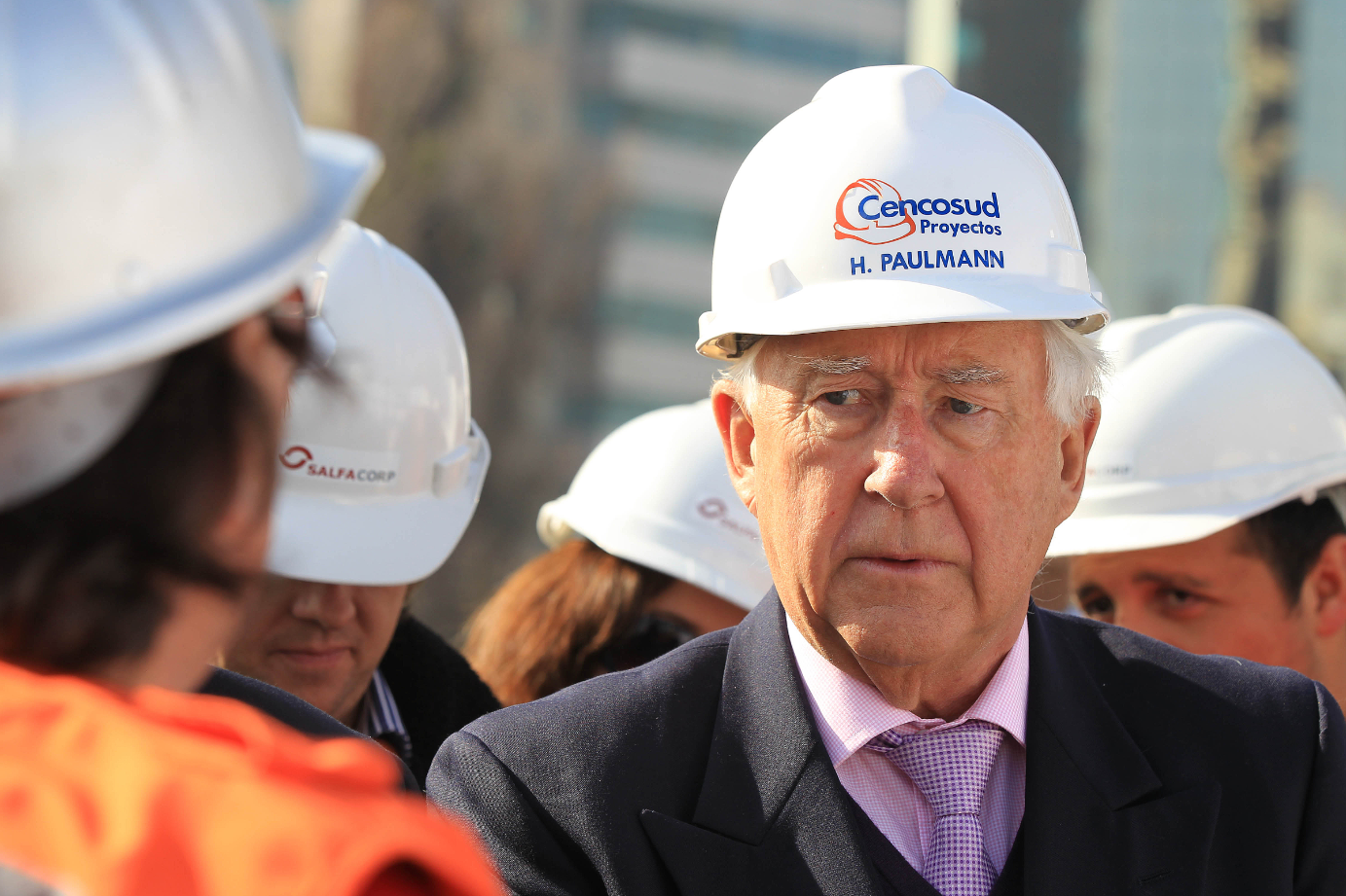 horst paulmann He is the founder of Jumbo and Cencosud, the largest retail chain in America. Although the businessman left the board of directors of this last conglomerate a year ago —after four decades at the helm—, he reappeared before public opinion during the PwC Chile award for his “innovative career”; the event was held in the Metropolitan region. The 87-year-old visionary told a Chilean media outlet that “The largest companies in the world are family ones”. Likewise, he extended his vast experience in the service of the country: “I offer myself to all of you to advise you.”

What did Horst Paulmann say about the economic crisis?

“There are two types of family businesses, the big ones, which are all over the world, and the small ones, which have between US$50 million and US$100 million. In general, there is always an owner who knows everything”, reports El Mercurio.

“Small businessmen have big problems because when there is a lot of inflation, when there are very high interest rates, they believe that they are capable of solving them on their own. They have no idea what inflation is and what taxes are,” he added.

In addition, he maintained that “large and international companies have advisors and they defend themselves very well. Small businesses end badly and go bankrupt. What is important when you have a company is always to be advised by people who know about the problems that exist in the world”.

Horst Paulmann: “The advice of friends never helps to pay”

After his analysis, he stressed that his intervention on economic issues would be very helpful: “And I know what to do when there are hyperinflations. I offer myself to all of you to advise you. I’m not going to charge you a penny, I’m going to do it for free. But I have to warn you, advice from friends never helps pay”.

“In Chile they say that in Argentina everyone goes bankrupt, the only one who doesn’t go bankrupt is Paulmann, because Paulmann knows what Argentina is, because they have suffered a lot”, he concluded.