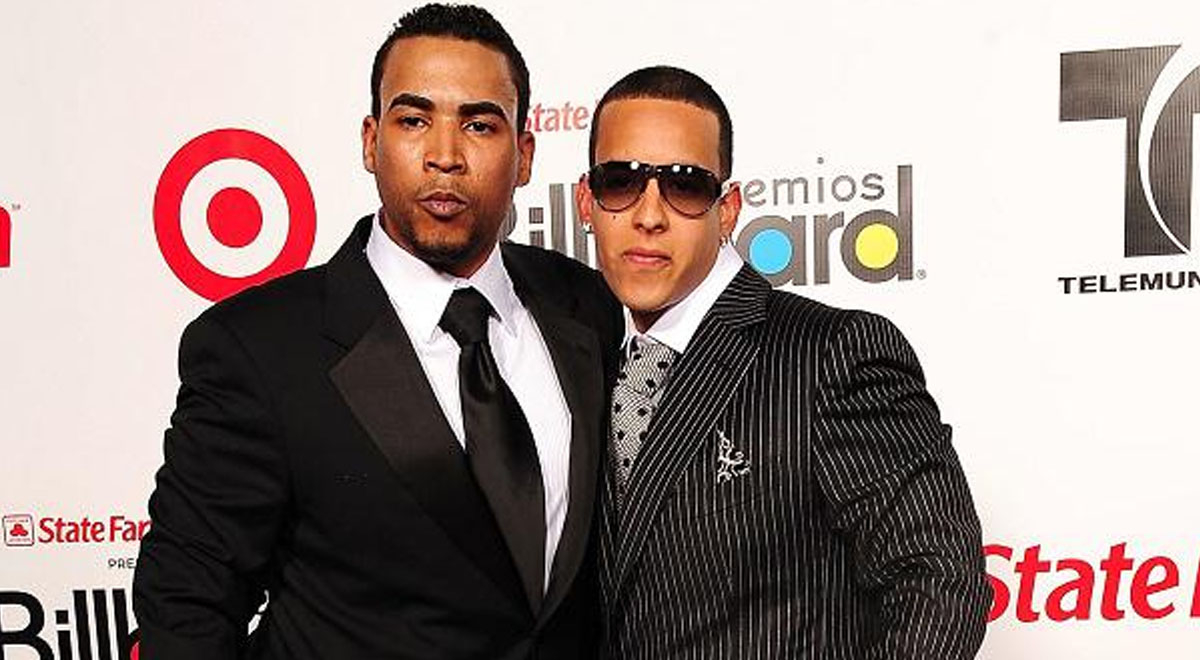 In the industry of reggaeton there are many conflicts between the artists, but one of the best known rivalries worldwide is between Don Omar and Daddy Yankee. However, the author of ‘Danza kuduro’ after many years decided to tell the truth about him and in an interview with The Chombo told his version of events. What did she say? In this note from El Popular we tell you.

YOU CAN SEE: What’s behind Daddy Yankee’s withdrawal from reggaeton: know the 3 main reasons

How did the rivalry between Don Omar and Daddy Yankee start?

According to what he told Don Omar in the interview, his rivalry with daddy yankee It began when in 2015 when he proposed to the music producer Raphy Pina, from Pina Records, to make a tour called “Don vs Don”” with which he would make his farewell to the stage.

After the proposal, Raphy proposes to join the tour to daddy yankee, but in the first instance the interpreter of ‘Salió el sol’ opposed’ although after a series of conversations he accepted and they worked together on the tour ‘The Kingdom’. It should be noted that at this point in the conversation with El Chombo, Don Omar he had made it clear that they were never friends.

This is how the artist who has just returned to the music scene commented that he began to design the stage platform, the work of the dancers and other details of the concerts. However, when he arrived Yankee tour saw his proposal and said he didn’t like it, so Don Omar left very uncomfortable about the situation.

YOU CAN SEE: Daddy Yankee: what legal problems would you face during your concert in Chile?

The problems were increasing between Don Omar and Daddy Yankee

According to how both were working, new problems began to arise and it is that according to Don Omarafter the first conflict he gets up and listens to one of his songs as part of the promotion for his concert with daddy yankee.

“I wake up one day in the morning, and I hear a song from my promo album on the radio for the concert theme of Daddy Yankee and Don Omar. (…) I called and said ‘what is this?’ Raphy has the great idea of ​​taking the reins of the marketing of two artists who were bigger than him (…) first mistake, “said the artist.

To this was added that during a meeting between their teams it was proposed that both artists would choose 25 of their essential workers to create a group of 50 workers, but the singer of ‘Gasolina’ did not accept. 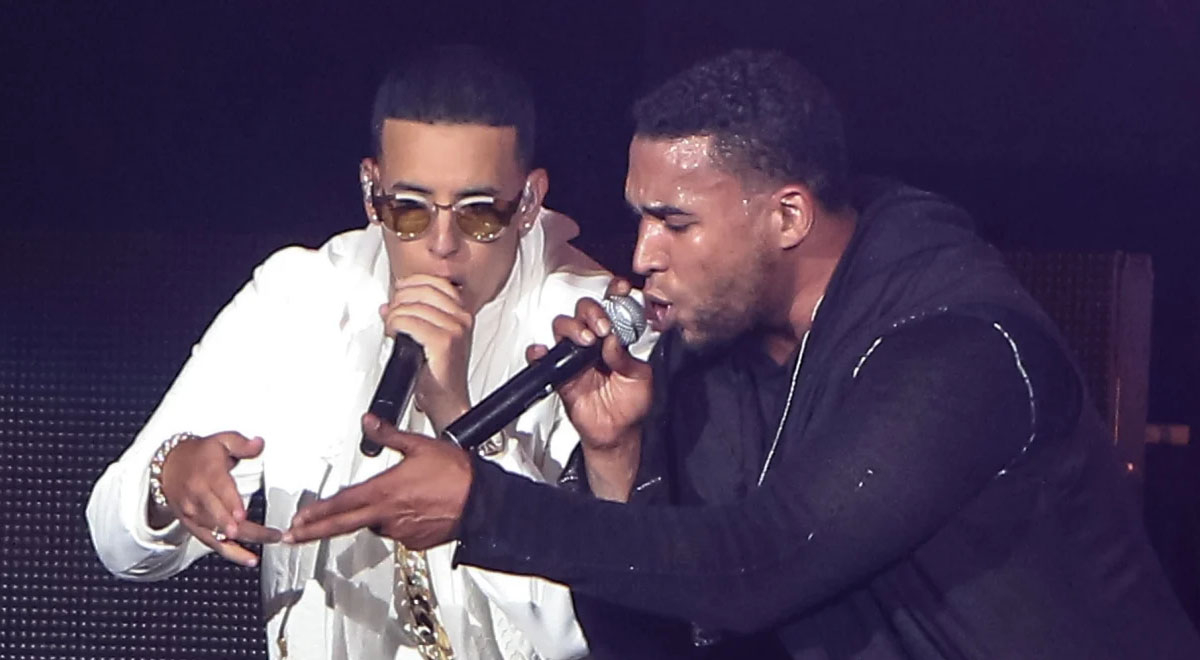 The last straw that would have overflowed the glass was when Don Omar saw the front page of one of the most important newspapers in Puerto Rico with the headline: “daddy yankee knock out Don Omar” This angered the singer tremendously because he argued that Ramón’s team would have bought the newspaper page.

“The second day of the show in Puerto Rico I arrived with the newspaper in my hand, I put it on the table, they told me that it would not happen again and I told them that ‘of course it would not happen, because I am the first I’m not going to come anymore”, said the ‘Bandolero’.

After this situation, Don Omar told that during one of his concerts in New York with daddy yankeeThey disconnected all the cables when it was his turn, so he decided to go to his hotel and not perform the show. 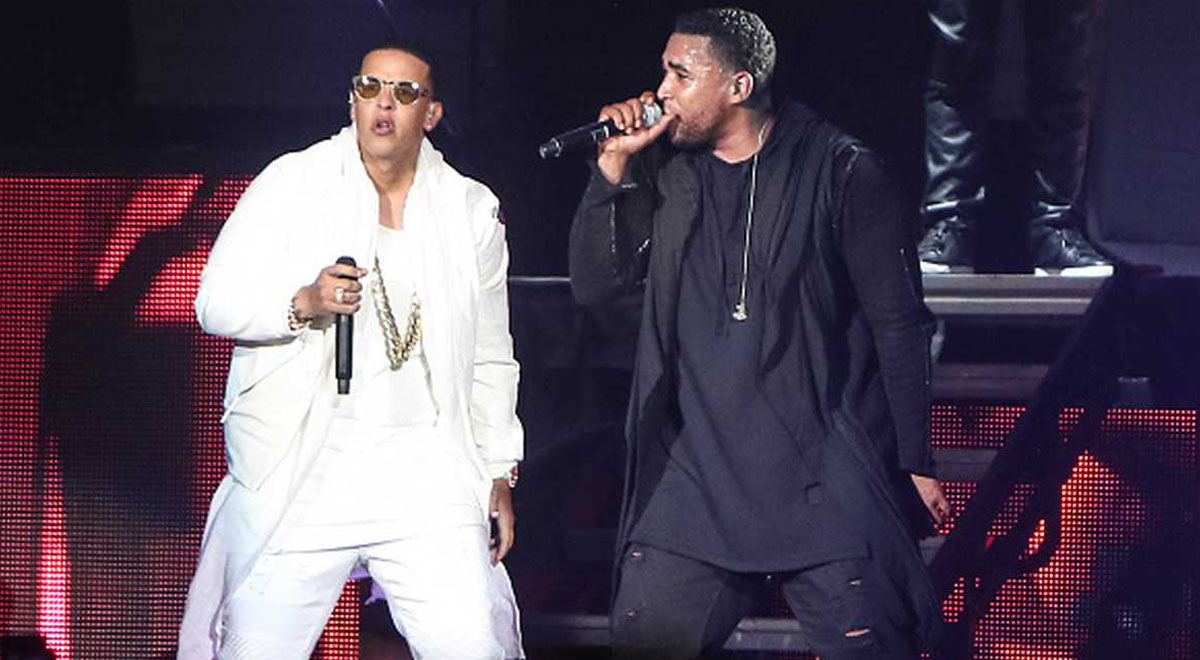