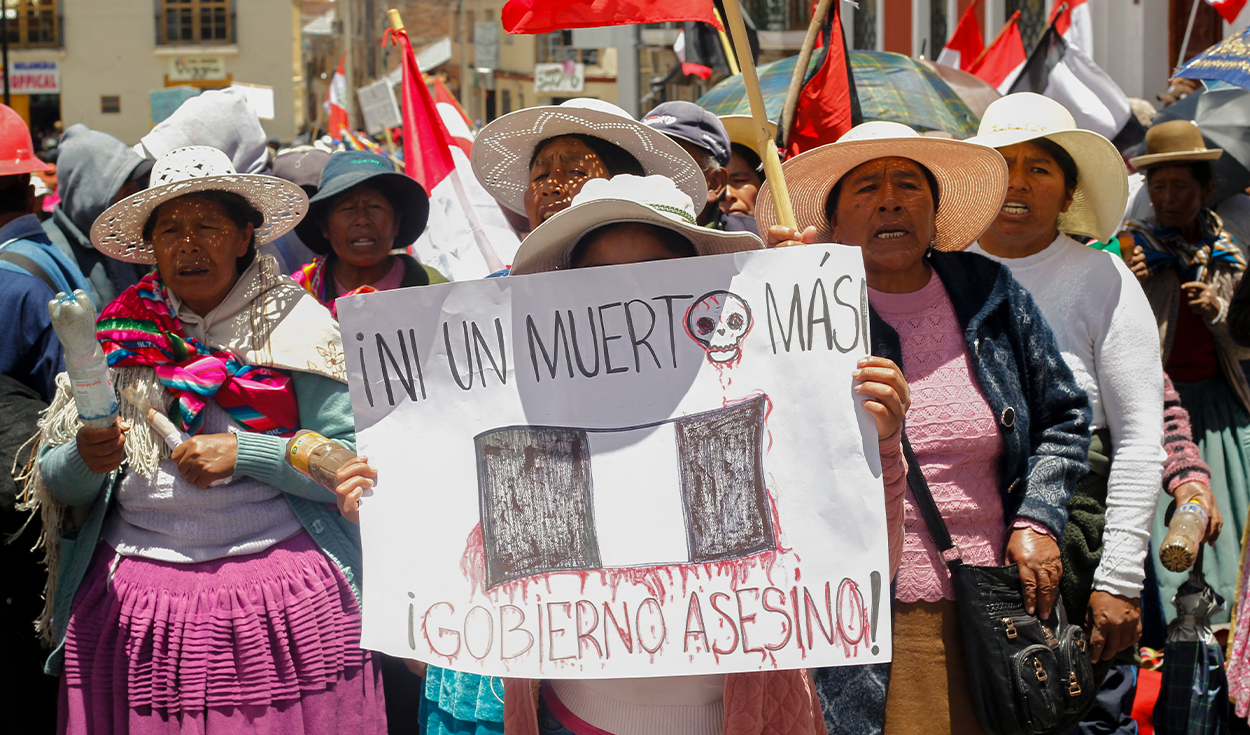 In the midst of the serious political crisis that the country is going through and the anti-government protests that have claimed the lives of more than 60 people —among direct victims of clashes, a policeman and related deaths—, the economic effects of the demonstrations are also felt in the economies of neighboring nations.

Since December 2022, the date the protests began, the closure of main roads, roadblocks and a negative impact on production and trade neighboring and border countries, such as Chile, Bolivia and Ecuador.

Protest against the government of President Dina Boluarte. Photo: AFP

Production and mining in danger

In Chile, the authorities are especially concerned about the shortage of chemicals, which is harming various national industries, due to the blockade of the Tacna-Arica border highway.

According to Bruno Alecchi Ciamarra, president of the Chemical Industry Committee of the National Society of Industries (SNI), the lack of these inputs is endangering production and even affects other sectors such as mining.

Likewise, the union of bus drivers who cross paths in both cities expressed that they stopped receiving about 300,000 soles a day.

So far, there are still more than 80 blocked roads in eight of Peru’s 25 regions, and the Arequipa and Juliaca airports still remain closed.

Case of Bolivia and Ecuador

In Desaguadero, on the border with Bolivia —through which more than 40% of Bolivian foreign trade moves—, according to official government reports, about 800 truckers with international cargo remain unable to reach their destination, of which 300 have been stranded for 19 days, Infobae said.

According to what Alexander Hermoza, one of the affected drivers, told RPP News, they have been on this road since January 6. “The truth is that this has no indication of a solution. There are 27 communities that are in charge of this blockade, ”he said.

In this sense, he indicated that the drivers have presented problems in being able to cover their basic food, since, as the days go by, they do not have cash and are surviving thanks to the fact that members of some communities are providing them with food.

This country exports more than 150 types of products —among them are soybeans, soybean cake, grain and sunflower oil—, but it registers millions in losses due to the closure of its border with Peru. 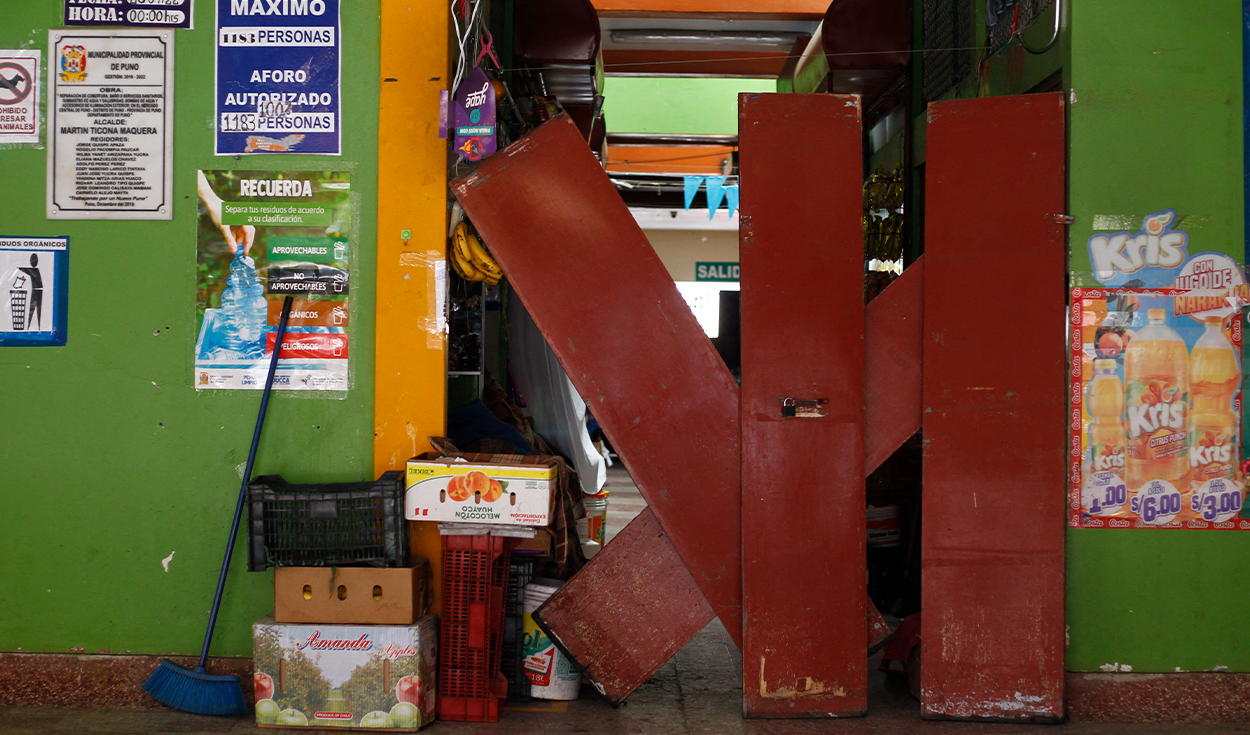 A market remains closed due to shortages due to the month-and-a-half protest against the government of President Dina Boluarte, in Puno. Photo: AFP

The Bolivian Institute of Foreign Trade (IBCE) set between four and six million dollars that per day would be lost in Bolivian imports and exports.

“We are talking about at least 90 million dollars of losses,” said the technical manager of the organization, María Esther Peña.

“These damages (…) are hurting our country not only economically, but also (means) an intangible loss of its image, as a country to do business and whose clients -such as producers and exporters- have taken time and money to obtain,” he lamented. Pain.

“Puno is an area where there are commercial flows, but obviously at the moment they have been paralyzed, due to this political instability. Let’s remember that Peru is located in what we call the trinational, between Bolivia and Chile. This not only implies the transit of merchandise, but the transit of people,” the economist and researcher Armando Mendoza Nava told Infobae.

With regard to Ecuador, the Summit of the Pacific Alliance, which was to be held on December 14, 2022 in Lima, was postponed due to the political crisis. In this, the inclusion of the country in the commercial block formed by Mexico, Colombia, Peru and Chile was going to be discussed.

Previously, the Ecuadorian president, Guillermo Lasso, traveled to Mexico in November for an official visit whose main objective was to finalize the free trade agreement, necessary for Ecuador to become part of the Pacific Alliance, an instance to which he has already presented his formal candidacy last year; however, negotiations for an agreement between the two nations have lasted for almost four years.