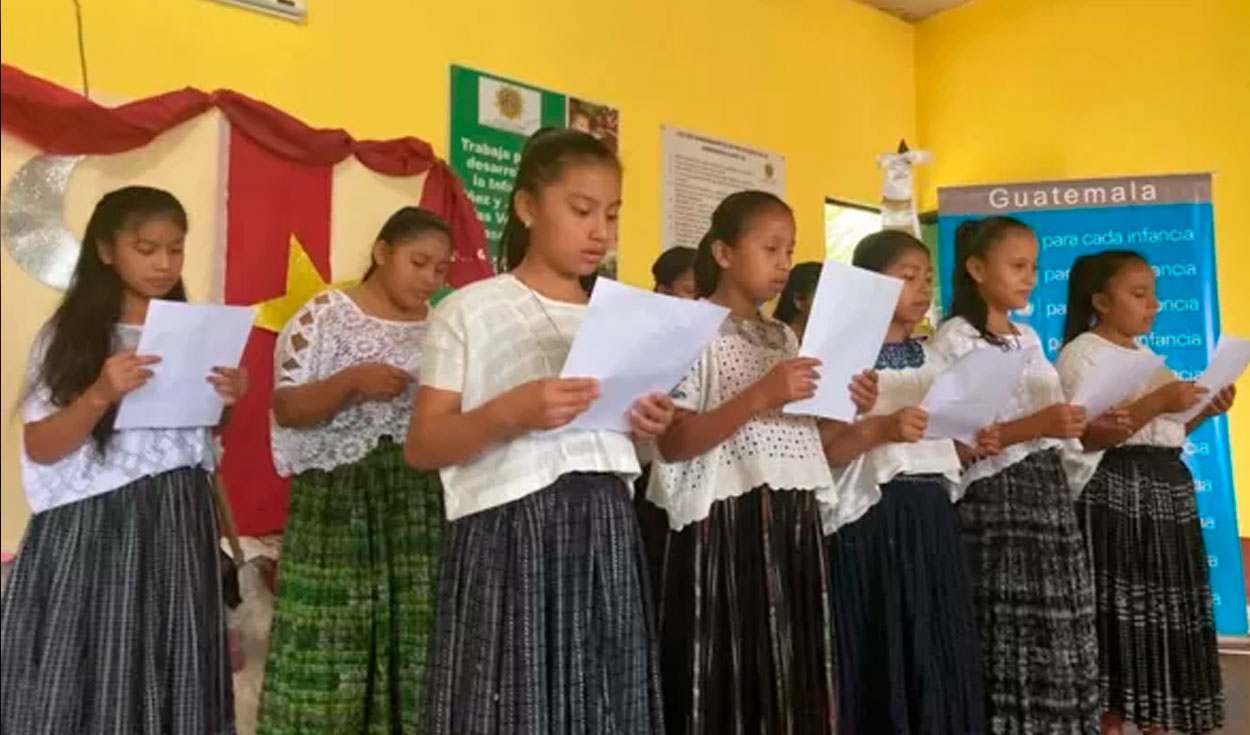 Did you know that Abba, the renowned Swedish pop music group made up of Agnetha Faltskog, Bjorn Ulvaeu, Benny Anderson Y Anni-Frid “Frida” LyngstadDon’t you have the copyright to your great musical success called ‘Chiquitita’? Where is the money from the millions of records sold since its release in 1979 still going?

“We gave the copyright to Unicef”, its composer and founding member of Abba, Bjorn Ulvaeus, told the BBC. “This has made a lot of money come in over the years because ‘Chiquitita’ has been heard, played many times, and many records have been sold. So I’m very happy about that,” he added.

Written for the Year of the Child UNICEF, “Chiquitita” —diminutive of “girl” in the Spanish language— was also the first song that Abba recorded in Spanish. The theme became a great success in Latin America.

Ulvaeus said that from the beginning, he and the other band members were clear about what they wanted the royalties to be used for. “I think that the most urgent thing that can be done in this world is empower young women and girls. That would change our world“, held.

“It is very sad that there are cultures and religions around the world that simply do not give girls the same opportunities. So from the beginning we told Unicef, that’s where we want our money to go,” she added.

The profits from “Chiquitita” go to Unicef, who use the money to pay for health education in schools like this one in Guatemala. Photo: BBC

“Chiquitita”: a project that empowers girls

With the funds from the Abba song, a group of indigenous girls from a small town of La Tinta in Alta Verpaz, the poorest region of Guatemala, attend health and self-esteem workshops from the Association of Friends of Development and Peace (ADP). .

Last year, 346 girls 14 years old and even minors had babies in Alta Verapaz. Many other minors under the age of 16 also had children as a result of the harassment to which they were subjected.

According to the BBC, one of them was Emma, ​​although that is not her real name. After being a victim of domestic abuse and rape, she has received support in violence prevention and bodily autonomy from the ADP, as well as help with breastfeeding.

Emma told in her native language (q’eqchi) that the psychological therapies she received with her parents have helped her cope with the stage of motherhood. “I feel stronger and more sure of myself. And I am learning to take care of my baby,” she recounted.

According to the Association of Friends of Development and Peace (ADP), women from a small indigenous town in Guatemala are not allowed to study and those who try are stigmatized. “They are always controlled and obey what the men want,” said Leslie Pau Soto, one of the ADP child psychologists.

For this reason, the ADP has built public information spaces in Q’eqchi’ and other Mayan languages ​​for local radio. They also send teams of social workers to the most remote communities to offer support to abused children and their families.

What have the royalties from “Chiquitita” been used for?

In the 43 years since its launch, royalties from “Chiquitita” have been used to address some of the most complex issues affecting Central America.

From extreme poverty and a generational culture of machismo to domestic violence and rape. Even alcohol abuse among marginalized indigenous communities, reports the BBC.