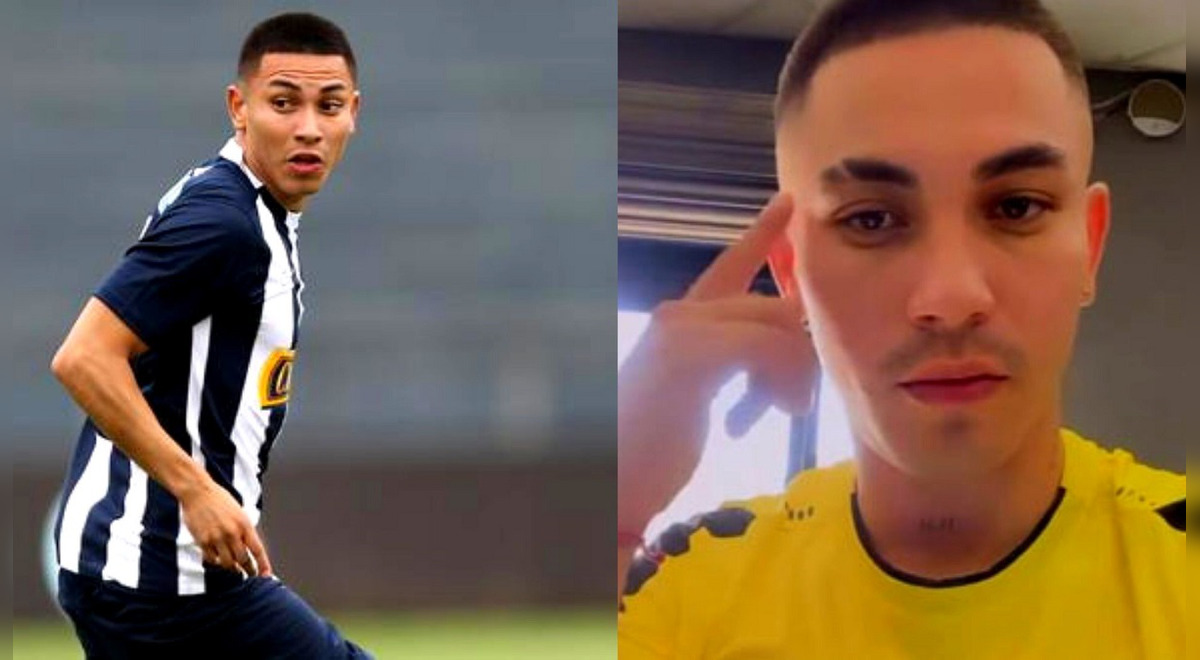 Jean Deza after announcing his retirement from professional football through a post on his Instagram account at the age of 28 years many were surprised by his decision.

The former player passed several local and foreign teams when noticing his talent with the ball, but due to his lack of discipline, he failed to shine in his career as a soccer player. Next, we tell you how much Jean Deza was priced on the market.

How much was his market value to Jean Deza?

According to the platform Transfermarkt in his analysis he reveals that his value even before his retirement was 375 thousand euros and in his prime he was quoted by 800 thousand euros.

The platform mentions in several clubs that he was a free player with a loan purchase. The only teams to hire him on loans was Monttpellier in 2013 after an agreement with San Martim de Porres and Alianza Lima in 2015. It was the French team that paid up to 500 thousand euros for his pass six years ago.

Likewise, in clubs such as Carlos Stein, Deportivo Binacional, UTC, Levski Sofia (Bulgaria), San Martin, MSK Zilina and Alianza Lima in 2020 he was acquired as a free player in the transfer market.

What numbers does Bettson count in league 1?