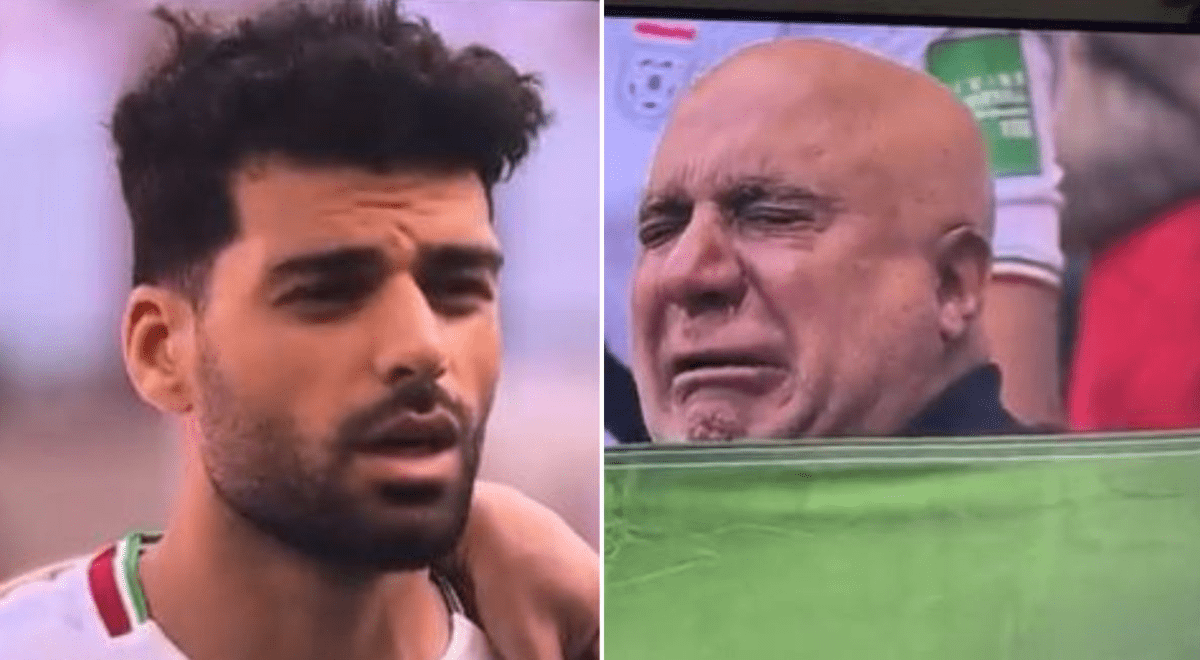 Iran has been playing against Welsh In the Qatar 2022 World Cup, however, a scene has gone around the world. And it is that the Iranian players sang the national anthem of their country, causing the fans who were in the stands to boo them and cry impotently.

It is worth mentioning that a few days ago the footballers of the Iran national team they refused to sing the hymn. However, today, November 25, the opposite happened, which is why it is speculated that they would have been threatened by the regime.

Iran has been living for two months a great demonstration of protests against the iranian regime that caused the death of a 22-year-old girl on September 16.

“Dramatic scenes during Iran vs Wales. Iranian players forced to sing the national anthem (threatened by Islamic occupiers) Fans react by crying and booing,” is the description he put mahyar tousi in Twitter.

On which CHANNEL can I watch Wales vs. Iran?

Know which are the channels where you can see the duel between Wales and Iran.