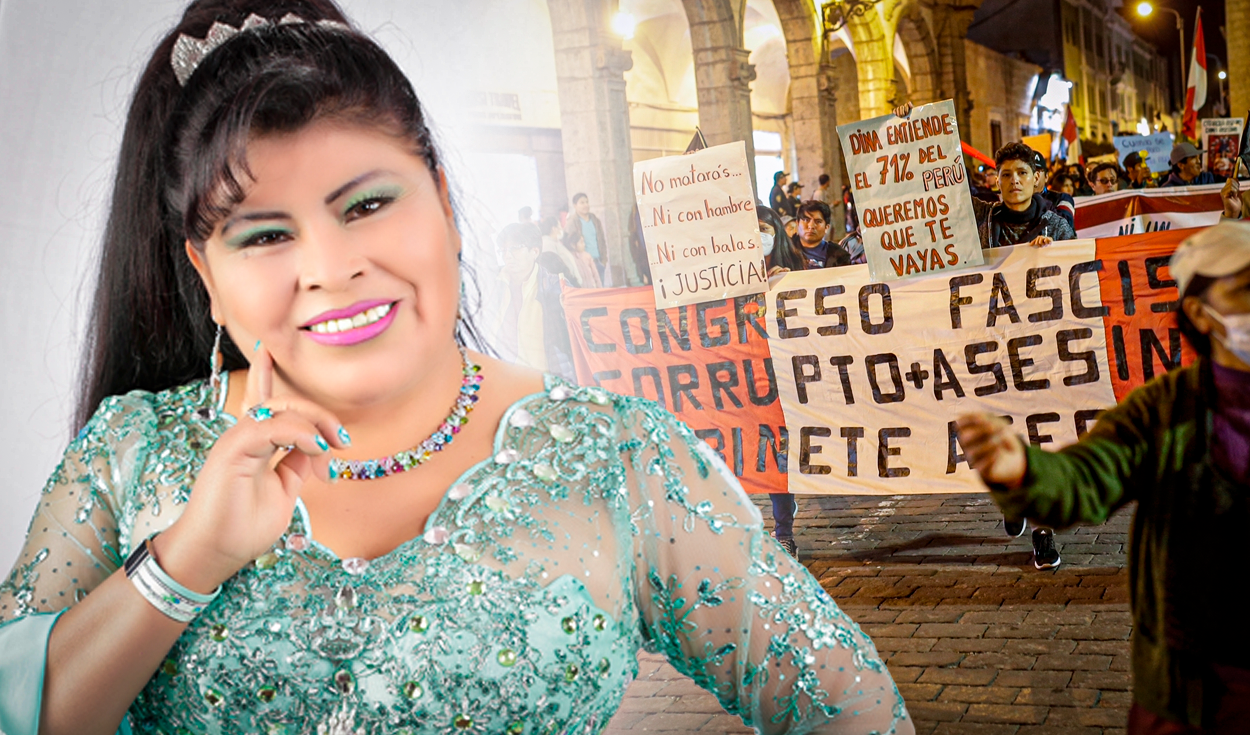 More artists are supporting the protesters who reject the Government of Dina Boluarte. This time it’s about the singer Isaura de los Andes, who donated S/10,000 for the delegation of citizens traveling to Lima. The announcement was made last Tuesday in the Quiñones square in the Alto de la Alianza district, a place where citizens made a collection in order to cover the expenses of their trip to the capital.

Thus, Isaura of the Andes indicated that this economic support will allow the protesters to guarantee an adequate stay in Lima. Likewise, he prayed for the victims of the clashes between the forces of order and protesters. The singer emphasized that the donation is by way of gratitude to Tacna because in this region its beginnings were given in the huayno.

YOU CAN SEE: Yarita Lizeth marched in Lima against the Government of Dina Boluarte

“We are going to unite Peruvian family, our Peru needs us, join the fight, on the coast, in the mountains, in the jungle and everywhere. We have to get up, we have to be strong, there is strength in unity, ”he mentioned.

Many of the attendees applauded the support of Isaura of the Andes, who joins the list of artists who are supporting protesters during the political crisis. Finally, the singer said that she will travel to Lima and she would also join the marches against the Executive and the Legislative.

So far, several artists from the south are supporting the marches against Dina Boluarte. For example, there is the case of Yarita Lizeth, a native of Fistwho also gave money to relatives of the deceased in the city of Juliaca.