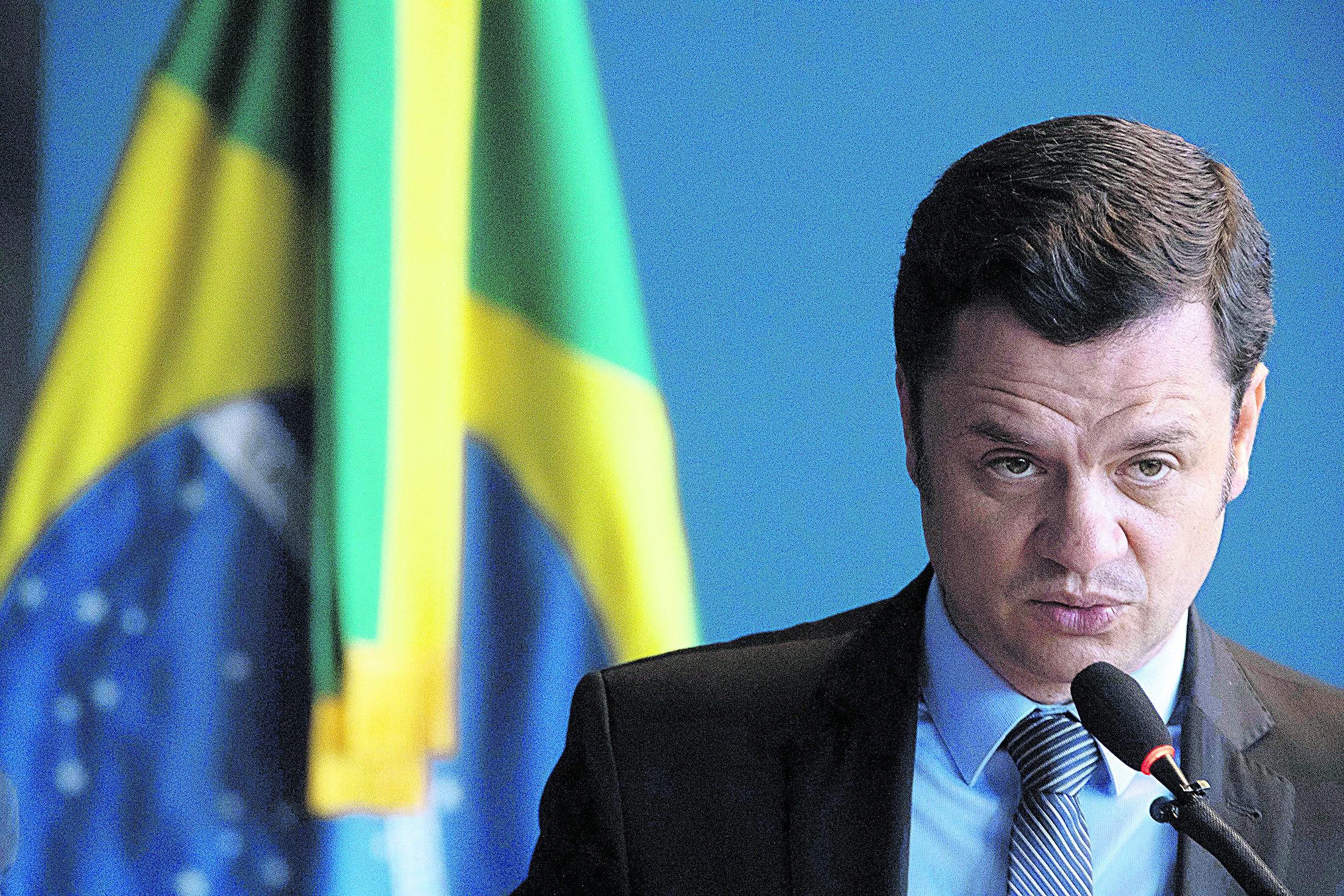 The process for the attacks on the headquarters of the three powers in Brazil had a new chapter with the arrest of Anderson Torresformer Minister of Justice of Jair Bolsonaro and accused of being linked to the attempted coup against President Luiz Inácio Lula da Silva.

Torres is accused of “alleged omission” by the authorities, since he was the Secretary of Security of the Federal District of Brasilia when thousands of radical Bolsonaro supporters, without much police resistance, assaulted the headquarters of Congress, the Supreme Court and the Presidency last Sunday.

The former minister was arrested on Saturday morning by the Federal Police at the Brasilia international airport upon disembarking from Miami, where he was on vacation. Torres submitted an investigation, but the content of his statements will remain confidential.

The former minister assumed command of the country’s capital security on January 2 and five days later, and without explanation, he went on vacation to USAso he was not in Brazil when the riots occurred.

However, the possibility of attacks by radicals was warned by the Brazilian Intelligence Agency (ABIN) on January 6, one day before Torres left the country.

Added to the accusation of possible omission is a controversial document found at his residence during a search ordered by Supreme Court magistrate Alexandre de Moraes, in the same sentence in which he determined his arrest.

This is the draft of a presidential decree that would have allowed the now former president Bolsonaro to intervene in electoral justice with the aim of reversing the result of the October 30 elections, in which he was defeated by Lula.

Videos released on social networks have also revealed the alleged collusion of uniformed officers in the vandalism, something that even Lula himself also suspects. In the same tone, Flávio Dino, current Minister of Justice, spoke this Friday.

In the sight More than 1,800 people have been arrested and seven investigations have been opened against politicians and businessmen accused of encouraging or financing the protesters. Among them is the former president Bolsonarowho is in the US.