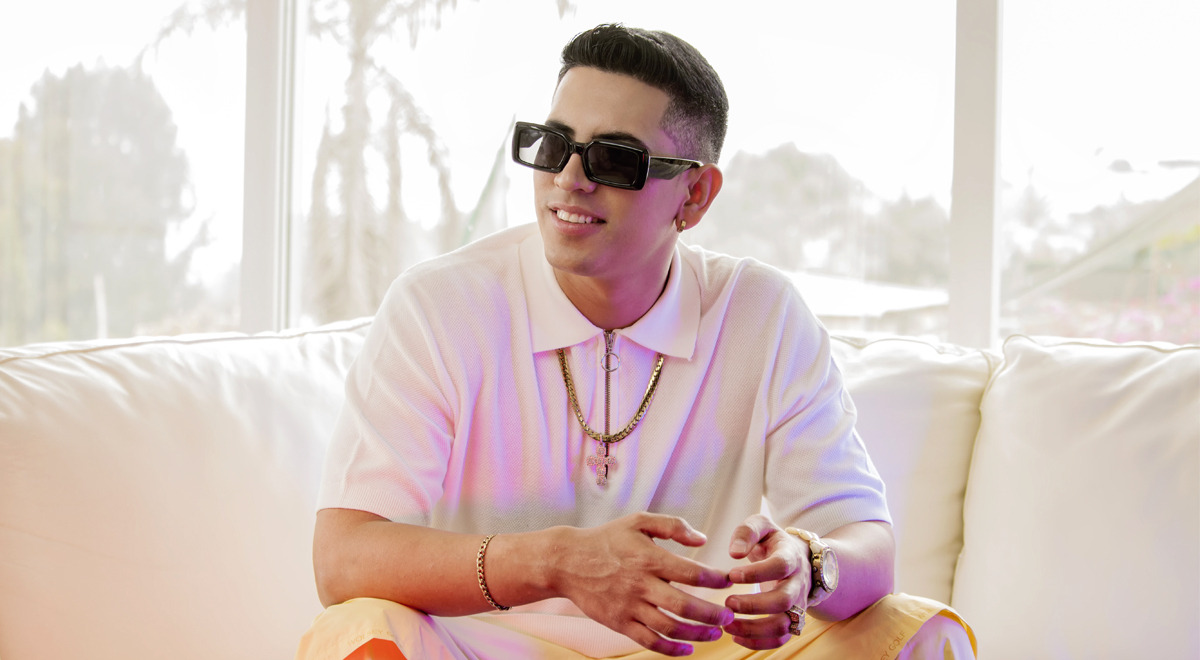 The outstanding national singer Jhon Camacho, after reaching the final instances in La Voz Perú this year, now presents the song My story between your fingers, A theme that the Italian Gianluca Grinani made known to the rhythm of a bullet, on this occasion the national interpreter interprets it in urban style. Fusion that is widely accepted on all its digital platforms and in the shows they present.

YOU CAN SEE: “Las Chicas de 4to C” will be on the billboard until December

“I have been singing for ten years since I participated in Yo Soy, recently I was in La Voz Perú, where the teacher Eva Ayllon He was my coach, I learned a lot and I am grateful for all the love and teaching of our great national interpreter”Camacho said.

The young singer has nine songs to his credit, five are fusions of well-known hits and four of his own inspiration, including reggaeton Saturday, Esta Noche, Now you call me.

“I really like fusion, giving my own style to each song I play. I have released the song My story between your fingers, a theme that many know, but I have refreshed it by giving it my stamp and the public likes it. The song’s video clip is very well received and I thank my fans for my support,” said the musician who works hand in hand with Canales Producciones.

It is worth mentioning, the first song that Jhon Camacho released was Poco a poco, Latin American music that he fused with the urban, a song with which he appeared on La Voz Perú a few months ago. “The song gave me a lot of joy, it was the first song I performed on the singing reality show and Daniela Darcourt and Eva Ayllón liked it, and they quickly turned their chairs around. I am sure that when it is launched on the market it will be a great goal, ”he said.

It is worth mentioning, Jhon Camacho appeared in an emerging San Remo New Talent 2022 singing contest, in the town of San Remo in Italy, where he took first place with the song Al amanecer.

YOU CAN SEE: Juan Luis Guerra after cancellation of his second concert in Lima: “In the hope of meeting again” [VIDEO]