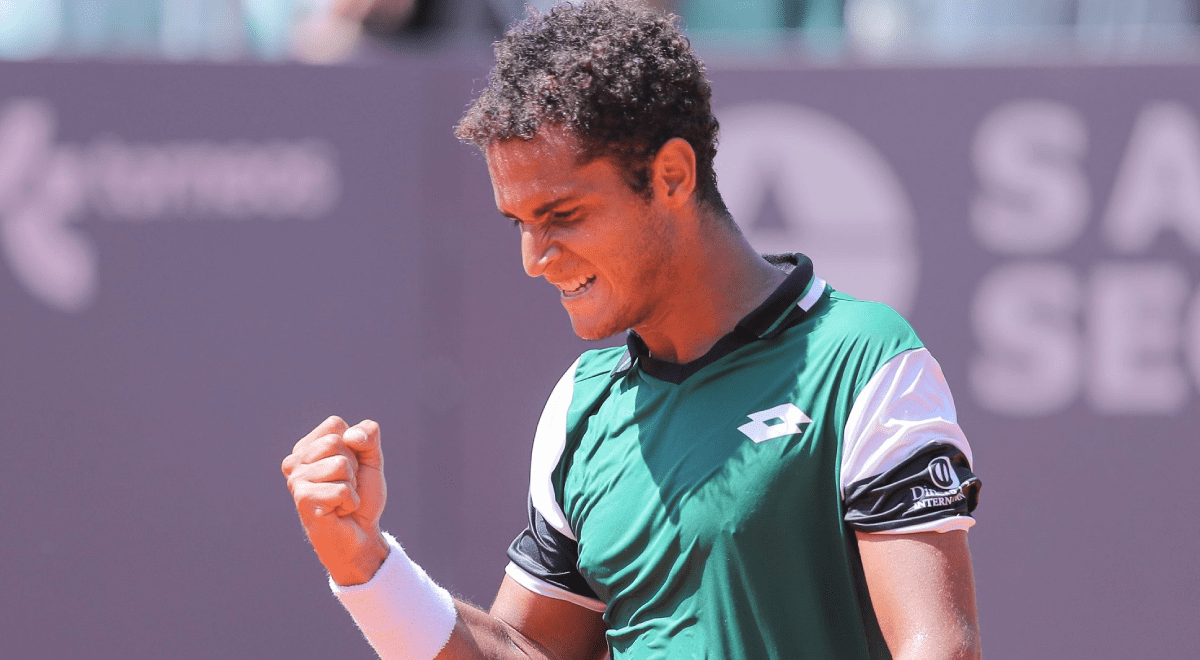 Your goal is the final. Juan Pablo Varillas continues to leave the name of Peru on high because this Thursday he beat Santiago Rodríguez with partial 6-4 and 6-2, getting a ticket for the quarterfinals of the Challenger in Buenos Aires.

From the start of the match, a very confident ‘Juanpi’ was seen on every serve and backhand. The first national racket was far superior to its rival and it did not take long to get an important advantage to get 1-0 up. Already in the second set, the story was the same.

Rodríguez was trying to fight Rods, but he could not with his tennis so it was not long enough for the current world number 129 to stay with the victory and go to the next round in the Challenger of Buenos Aires.

“I feel like most of the game I didn’t play that well. I was a little passive, a little nervous, but I think that at the end of each set is where I served better and I was able to take that aggressiveness that I like to take on the court, command myself. “said the 26-year-old tennis player.

Then, Varillas added the following: “The beginning of each set was difficult for me. In the second set I felt much more comfortable. I am not waiting to enter the top 100, I am going game by game. I know I’m not far, but neither am I I want to press “.

It is worth mentioning that the national racket must wait for the winner of the key between Sebastián Báez and Juan Ignacio Londero, rivals he has already faced on previous occasions. The tennis player hopes to get back into a new final of Challenger.