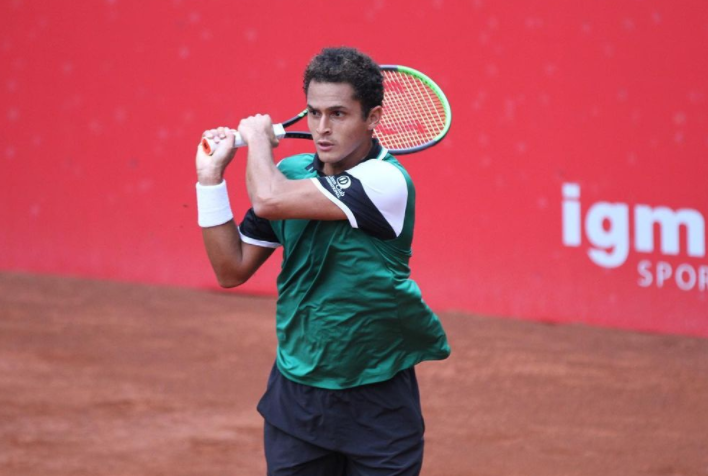 Juan Pablo Varillas continues at a safe pace in the Lima Challenger II. The first national racket is intractable and this time he had a new victim when he left Andrea Collarini on the road after winning 6-2 and 6-1 confirming why he is one of the favorites to be in the final.

From the start, the current world number 129 implanted his game at Club Terrazas de Miraflores and did not have many problems in taking advantage of a visitor who was not in the game, so he was greatly overcome in the first set.

Already in the second, the story was the same. Juan Pablo Varillas He did not take his foot off the gas, while Collarini did everything he could to give him a fight. After a few minutes, ‘Juanpi’ also stayed with the set, being a clear victory for the local.

For a place in the semifinals, the also member of the Peruvian Selection tennis will face another Argentine. This time it will be Tomás Etcheverry his opponent, who arrives with morale at the top after dispatching 7-5 and 6-4 to Dutch Jasper De Jong.

Varillas hopes to get to the final of Lima Challenger II.

It is worth mentioning that the tournament began on October 24 and had the participation of Peruvian tennis players such as Gonzalo Bueno, Gianluca Ballotta, who did not pass the qualifying round. In addition, Conner Huertas, Arklon Huertas and Nicolás Álvarez were also present, but they could not win their corresponding matches.

The Lima Challenger II It has been counting on the participation of great South American tennis players such as Juan Manuel Cerúndolo (103 ATP) from Argentina, Tomás Barrios (145 ATP) from Chile and Hugo Dellien from Bolivia.