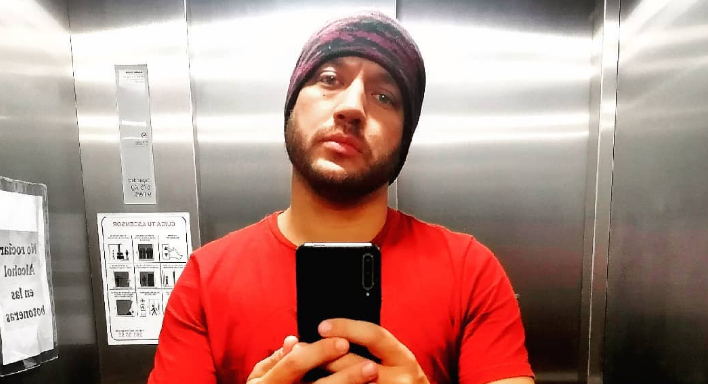 On September 10, the daughter of Gisela Valcarcel, Ethel Pozo, married television producer Julián Alexander. More was known about him when the host of “América Hoy” confirmed her romance and shortly after it was he who proposed to her during a trip they made. In this note from El Popular we tell you 10 things about him.

YOU CAN SEE: Julián Alexander cried when he married Ethel Pozo: “You can’t imagine his face, he was very moved” [VIDEO]

Julian Alexander and 10 things about him

Julián Alexander is 38 years old, he is the half brother of television producer Michelle Alexander on his father’s side.

Julián Alexander is a Television Director, however before taking on this challenge, he was a camera assistant, then a cameraman and also an assistant director. He started directing after returning from abroad, where he traveled for studies.

Before being director of exteriors at Del Barrio Producciones, the company of his sister Michelle Alexander, Julián Alexander studied for a few years in Cuba and then returned to Peru. He there he specialized to be a director. 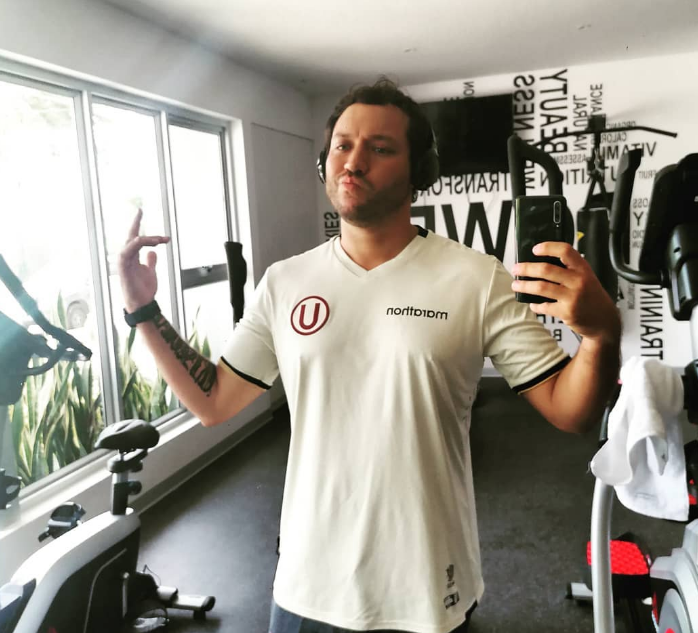 YOU CAN SEE: Julián Alexander ‘squared’ Christian Domínguez at a wedding: “The worm is over, put on your shirt, crazy” [VIDEO]

Julián Alexander, today the husband of Ethel Pozo, has a son from a previous relationship. His little one is called Cristóbal and he maintains a good friendship with Gisela Valcárcel’s granddaughters. Even he and one of the daughters of the “América Hoy” host made cookies for the bride and groom before the wedding.

Julián Alexander met Ethel Pozo at the age of 37 and when she was 40 years old. On some occasion, the host of “América Hoy” has revealed that she would have liked to meet her husband years before. 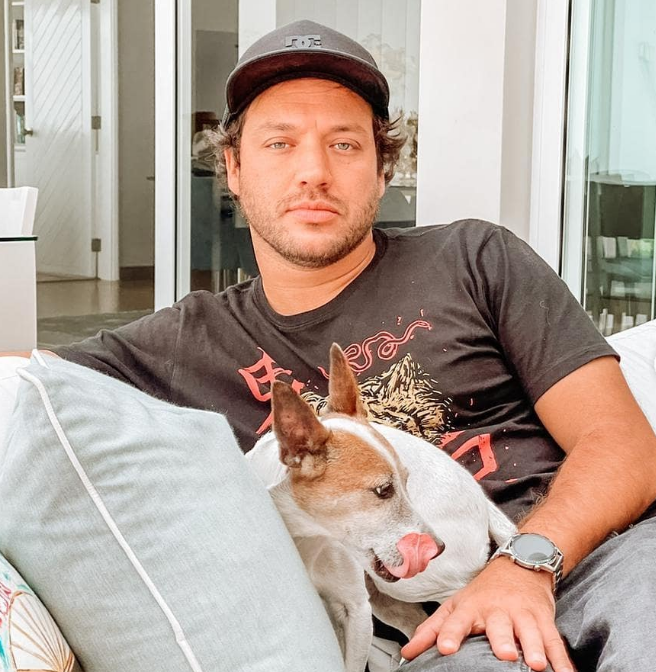 The first time Julián Alexander met Michelle Alexander was when he was 4 years old and it was at a very painful moment. “Julián is my father’s son and I met him when my father passed away and he was 4 years old. We let each other see each other for a long time, but so you can see how we met,” was what the television producer revealed.

YOU CAN SEE: Ethel Pozo and Julián Alexander would have saved S / 100 thousand on their dream wedding [VIDEO]

7.- How Julián Alexander and Michelle Alexander got back together

The rapprochement between Julián Alexander and Michelle Alexander arose thanks to the television producer, who one day wrote to him on networks and asked if he was his brother. “One day I wrote to him on Facebook and told him: Julián, you are my brother, right? And we got back together (…) I told him I wanted him to work with me and he started as a camera assistant,” the television producer once said.

8.- Work prior to Del Barrio Productions

Before Julián Alexander worked with his half-sister Michelle Alexander, he worked as a camera assistant for Movistar TV. 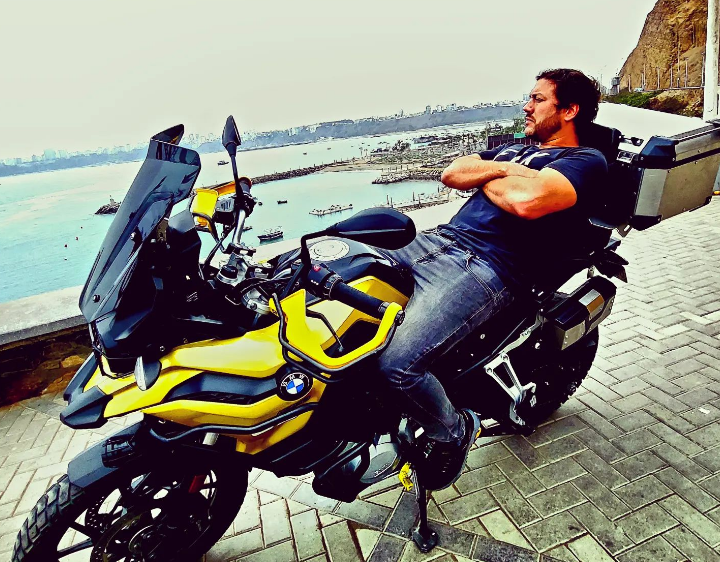 Julián Alexander and Ethel Pozo met thanks to Melissa Paredes, since it was she who introduced him. The actress knew Julián from Del Barrio Producciones when she starred in the telenovela Two sisters and he was interested in Gisela Valcárcel’s daughter when he saw her on a Tik Tok.

YOU CAN SEE: Michelle Alexander reveals how she reunited with her brother Julián Alexander: “We have known each other as adults”

Julian Alexander, appears in red in Infocorp and is listed as “high risk”, which means that he would not have optimally fulfilled the credits and/or services he contracted.

Julián Alexander does not have properties and that what is in his name is his BMW 750 motorcycle, valued at 16,000 dollars.