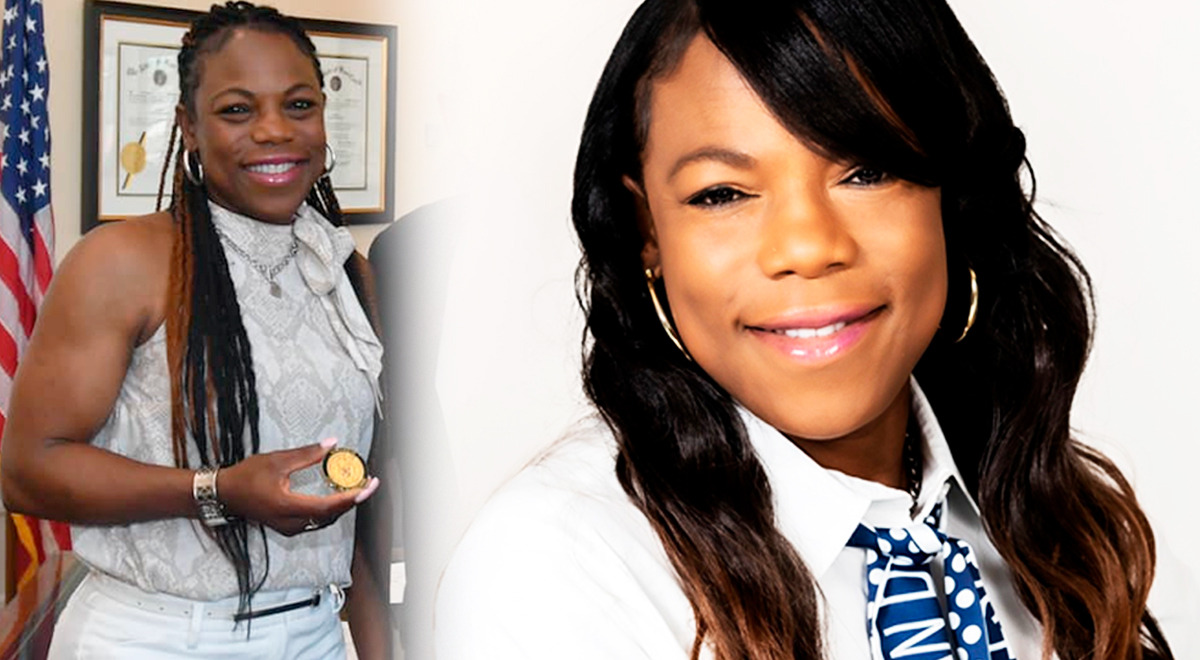 The Global Teacher Prize 2021, an annual prize valued at one million dollars, was awarded this Wednesday to Keishia thorpe, a teacher who has dedicated her career to teaching immigrant children in the United States.

After learning that she had been the winner, Keisha Thorpe, who attended the virtual ceremony, accompanied by her family, first laughed and then cried with happiness. The teacher’s head was momentarily buried in her hands: “I just thank God for this moment”.

Thorpe teaches English to seniors at Langley Park School in Bladensburg, Maryland. More than 85% of the students are Hispanic and 95% are low-income, according to mentions in the award.

“This award serves to encourage any black boy or girl who looks like me, and to any child in the world who feels marginalized and has a story like mine, who never felt it mattered, ”Thorpe said.

“We have to make sure that all students have the opportunity to be successful, without laws or policies that deny them that possibility,” he added.

Thorpe grew up in poverty in Jamaica, before immigrating to the United States on an athletic scholarship. As a student, she volunteered as a tutor at an urban school. She wanted to be a teacher after noticing the lack of opportunities given to students.

The teacher has advocated for equal access to education for minority students. He also founded a non-profit organization that provides support services to immigrant students and their families.

What is the Global Teacher Prize?

The Global Teacher Prize is described as the “Nobel Prize for Professors”. It was founded by the Varkey Foundation, a philanthropic fund, and is organized in association with UNESCO.

Last year the award went to Ranjitsinh Disale for her work with girls, many of them from poor tribal communities, at a school in West India.