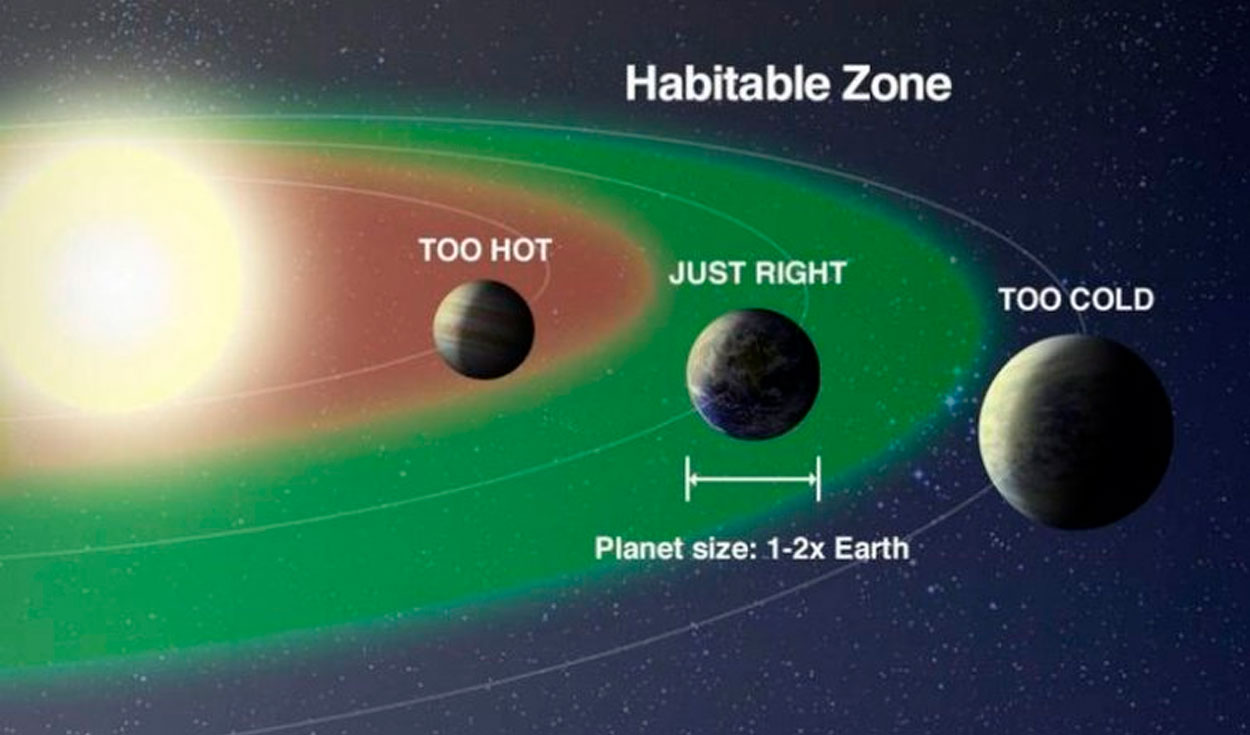 Despite the remarkable technological advances in astronomy and space exploration, the search for a new home for humanity, the so-called ‘Earth 2.0’, has not yet been successful. However, in recent years several candidates have been detected, including one that could have even better habitability conditions than our planet: kepler-442b.

Discovered by NASA’s Kepler space telescope in 2015, this planet is just over twice the mass of Earth and 30% larger (which is why it is considered a super-Earth). Also, it is located 1,194 light years of our home.

Compared to Earth, Kepler-442b is less than half the distance from its star, but its star is slightly cooler than the Sun, so it should be warm.

That is why, since its discovery, it was already considered potentially habitable. But why does it stand out from the other planets found?

the most promising world

In the same year of its discovery, a team of scientists developed a new habitability index for exoplanets (planets outside our solar system) with the aim of determining which worlds should be observed with priority by future missions, for example, the Current James Webb Space Telescope.

Until then, the habitability of an exoplanet was estimated by its distance from the host star and its temperature, which deduced whether said celestial body was within the so-called habitable zonewhich makes it possible for a planet to have liquid water on its surface.

The Earth is located in the habitable zone of the Sun. Image: NASA

But the team led by Rory Barnes, of the Virtual Planetary Laboratory at the University of Washington, felt that those parameters were not enough.

In addition to the habitable zone, they proposed adding data such as its size (if it’s very big, it’s probably not rocky like Earth); the eccentricity of its orbit, which determines whether the planet receives unequal or similar amounts of energy from its star throughout the year; and his albedowhich is the amount of light reflected by its surface (the more reflective, the cooler it gets).

It was established that the maximum habitability score would be 1.

When applying all the parameters together to the Earth, it obtained a score of 0.829. However, it was not the highest rated: when they evaluated Kepler-442b, it scored 0.836. It was the confirmed exoplanet with the highest habitability index.

An ideal star for life

In early 2020, a study conducted by researchers at Villanova University, Pennsylvania, concluded that K-type stars either orange dwarfs they have the best characteristics to host habitable planetary systems. 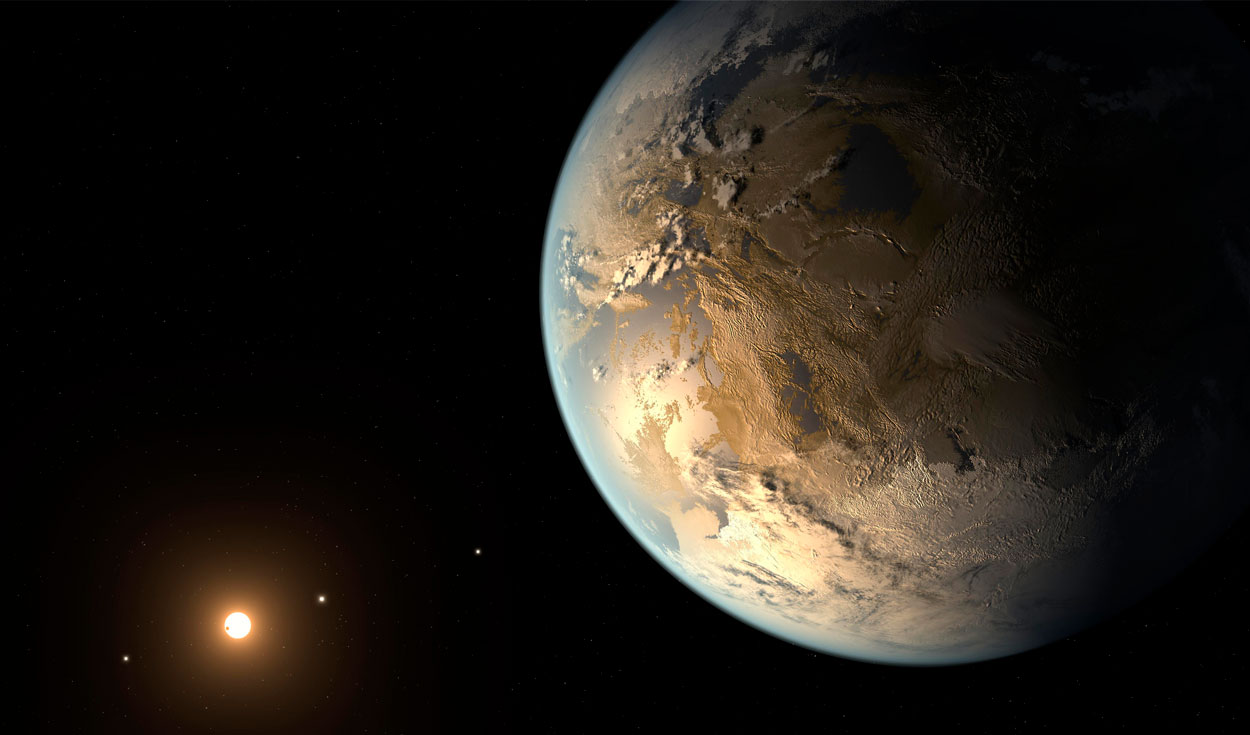 According to the results, presented at the 235th meeting of the American Astronomical Society, orange dwarfs emit more benign levels of radiation and have lifespans up to four times longer than G-type stars, such as the Sun. Therefore, their slower evolution allows make your living areas more durable.

“These stars would allow time for highly evolved life to develop on the planets,” says a NASA statement.

Although all these data are very promising for the exoplanet Kepler-442b, its remoteness has made it difficult to study in detail. For this reason, experts hope that operational space telescopes, such as TESS and Webb, will soon provide us with information on its atmospheric composition and its surface.

Until then, the appearance that some illustrations of this world show will continue to be more a wish than a probability.

According to a catalog from the Planetary Habitability Laboratory of the University of Puerto Rico in Arecibo, prepared from data from NASA’s exoplanet archive, there are currently 63 potentially habitable planets.

All of these are rocky bodies that would harbor water on their surface. The top five on his list, based on the Earth Similarity Index, are Teegarden b, TOI-700d, Kepler-1649c, TRAPPIST-1 d Y LP 890-9c.