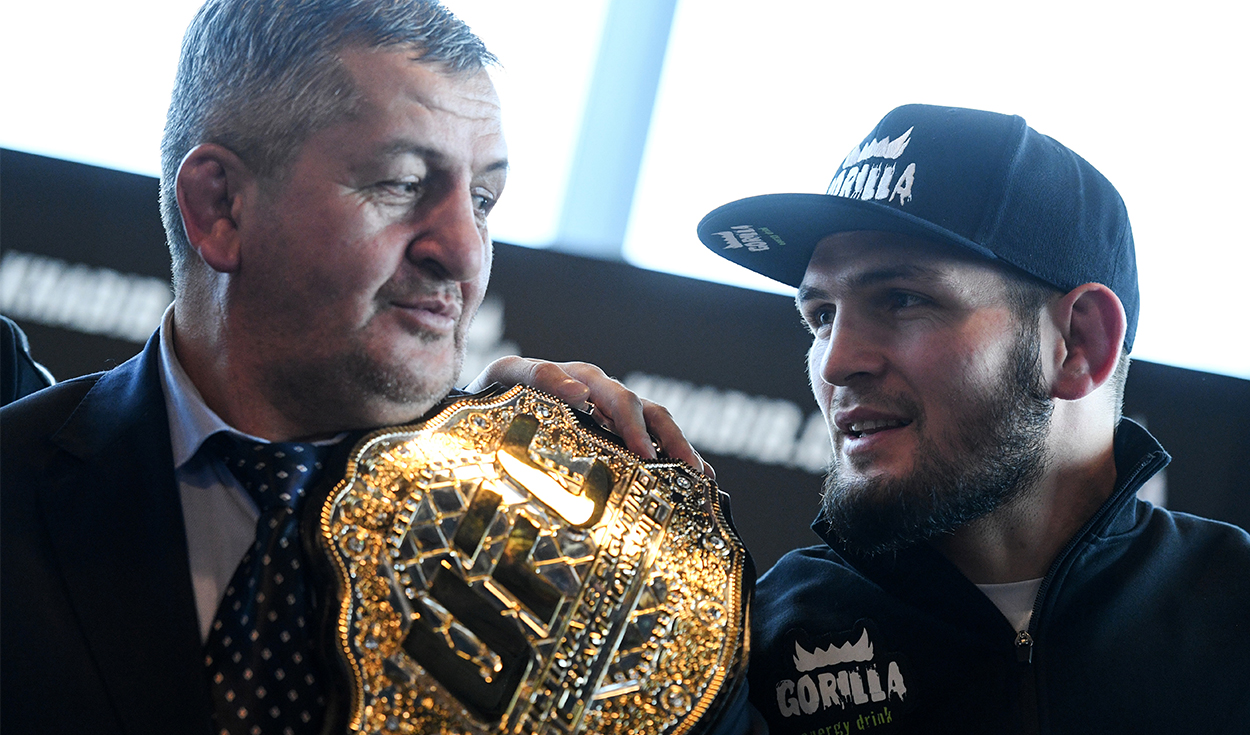 Khabib Nurmagomedov announced his retirement more than a year ago, but he continues to make people talk both inside and outside the Octagon. On this occasion, the former UFC world champion again made the news for some surprising statements he made Ben askren, who was recently knocked out in a boxing match by youtuber Jake paul.

As recalled, the Russian decided to leave mixed martial arts undefeated with a record of 29 victories at the professional level. Nevertheless, Ben askren He reappeared and assured in an interview that he has the recipe to defeat ‘The Eagle’.

The North American fighter indicated that being in the best physical shape of his career, he would be able to put in serious trouble Khabib Nurmagomedov and it might even have ended his incredible winning streak.

Khabib Nurmagomedov retired after the death of his father.

“We would be struggling to catch up and I think I’d be better than him. It’s strange to talk about that because people will think he’s talking nonsense. Nobody beat Khabib in a fight. I may be wrong, but I’m one of the best candidates to beat him. Also, it would have a slight size advantage “he stated in an interview with Lex Fridman.

“Unfortunately, he never faced a high-level fighter. I was disappointed by the attitude of Justin Gaethje, who was very successful in the academic fight, but did not perform well fighting him on this plane.”added.