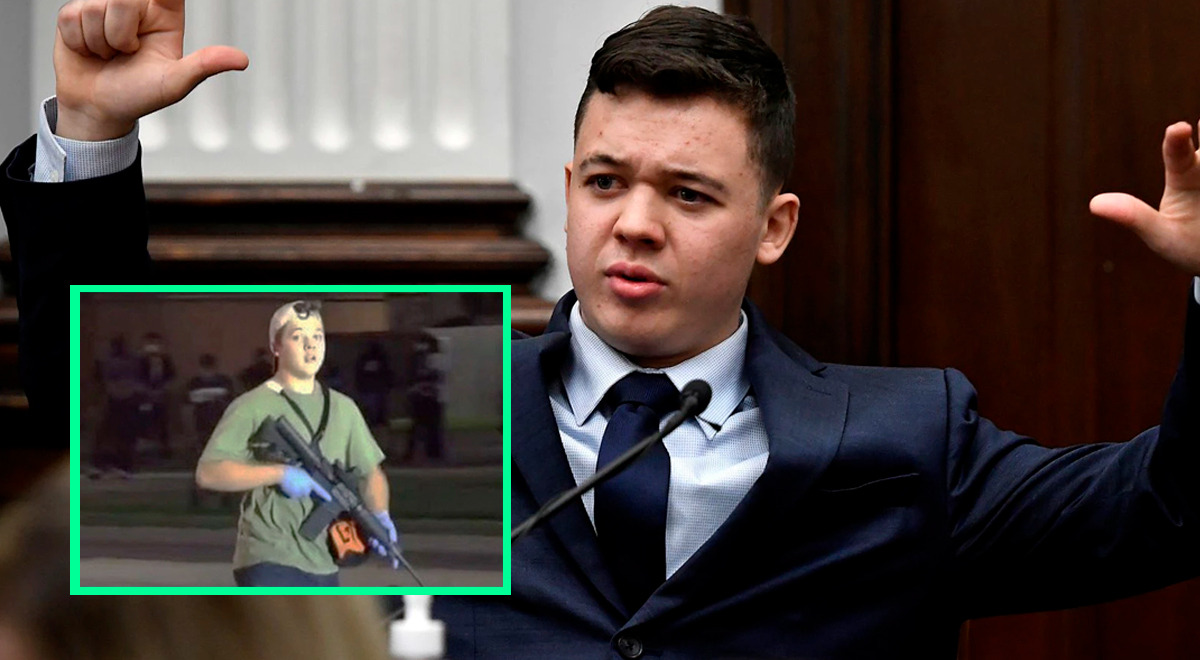 Kyle rittenhouse, the young man who shot dead two people during the 2020 anti-racial demonstrations in Kenosha, has been acquitted of all charges in a criminal trial that divided the country from the United States over the use of weapons, the right to self-defense and the anti-racist movement Black Lives Matter.

The verdict, delivered on Friday, November 19, follows a closely watched trial in which prosecutors struggled to overcome the claim that Rittenhouse, who was then 17, acted in self-defense on the night of the shootings.

Jurors deliberated for approximately 27 hours over four days before finding Rittenhouse not guilty on all five counts, including intentional murder, which carries life in prison.

“While we are disappointed with the verdict, it must be respected. We ask that members of our community continue to express their feelings about this verdict in a civil and peaceful manner, ”the Kenosha County District Attorney’s Office said in a statement.

On August 23, 2020, the Great Lakes region was the scene of riots, after police seriously wounded the young African American, Jacob Blake, who was shot in the back during an arrest attempt, while his children watched from his car. .

That night, protesters took to the streets of Wisconsin city to demand justice and marched for three days. Kyle Rittenhouse appeared on August 25 with a rifle, according to him to help police control the demonstrations.

In confusing circumstances, he opened fire, killing two men and wounding a third: Joseph Rosenbaum, 36, and Anthony Huber, 26, and Gaige Grosskreutz, 26, respectively. It should be noted that his victims were white.

During the trial, Rittenhouse said he feared for his life in all three cases and claimed he did so in self-defense.