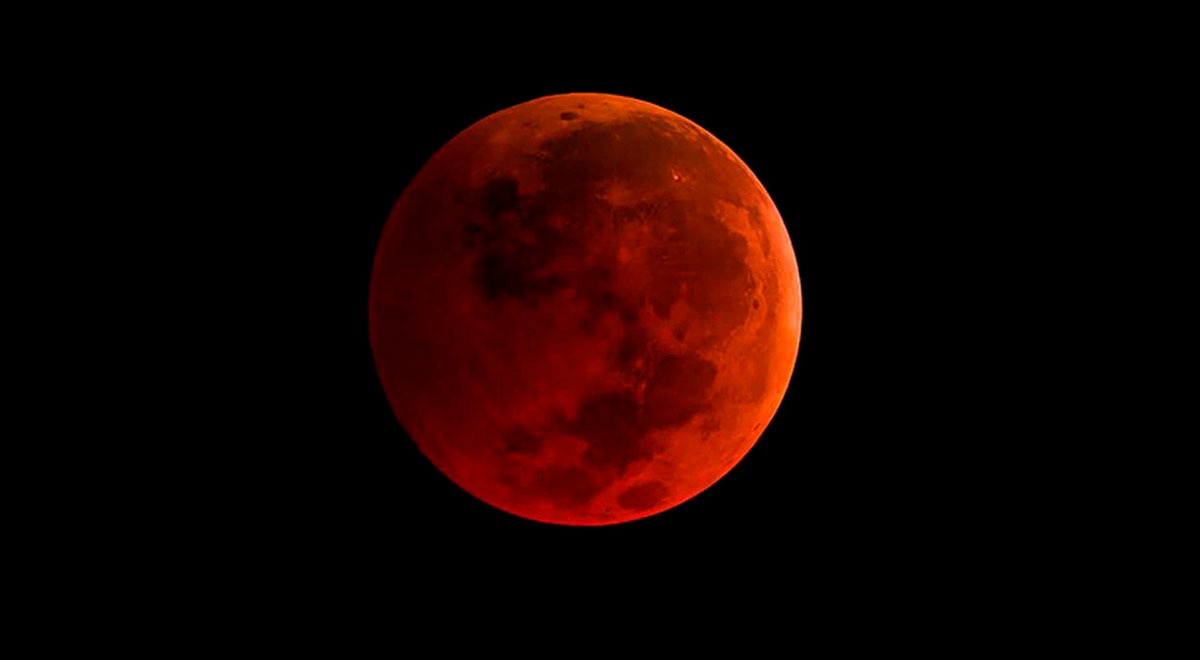 A few days ago the Leonid meteor shower could be seen, but this week another astronomical phenomenon will take place, which is the partial lunar eclipse. It will be the most interesting of the year as it is the longest of the entire century with a duration of more than three hours.

This event occurs when the moon will be covered by the shadow of the planet, which will reflect the sunlight, leaving the natural satellite with a reddish-orange color that can be observed by millions of people on planet Earth.

When is the longest lunar eclipse of the century?

The lunar eclipse It will be during the early morning of November 19, 2021. When it is halfway through its route, it will only be seen in its maximum splendor because it will look red in its entirety.

What time is the longest lunar eclipse of the century?

It will start from 7.18 UTC to 10.47 UTC. Here is a list with the schedule of some countries where the event can be viewed:

Which countries will be able to see the longest lunar eclipse of the century?

Throughout the continent of America, the lunar eclipse can be easily seen; however, it will depend on location and time zone. While in North America (Canada, the United States and Mexico), people will be able to visualize it since the Moon enters the shadow of the Land until it comes out of it.

Central America, the Caribbean, Peru, Ecuador, Colombia and Venezuela will also be a good setting to see the eclipse Partial because the maximum phase of the eclipse can be witnessed at a point high enough in the sky.

In Chile, Bolivia, Paraguay, Uruguay, Argentina and western Brazil, it will also be visible almost completely, but for less time. Finally, in Northeast China, Eastern Europe, New Zealand and Japan, the eclipse it could be observed in its last phase in the early hours of the night of November 19.

What are the phases of the Moon?