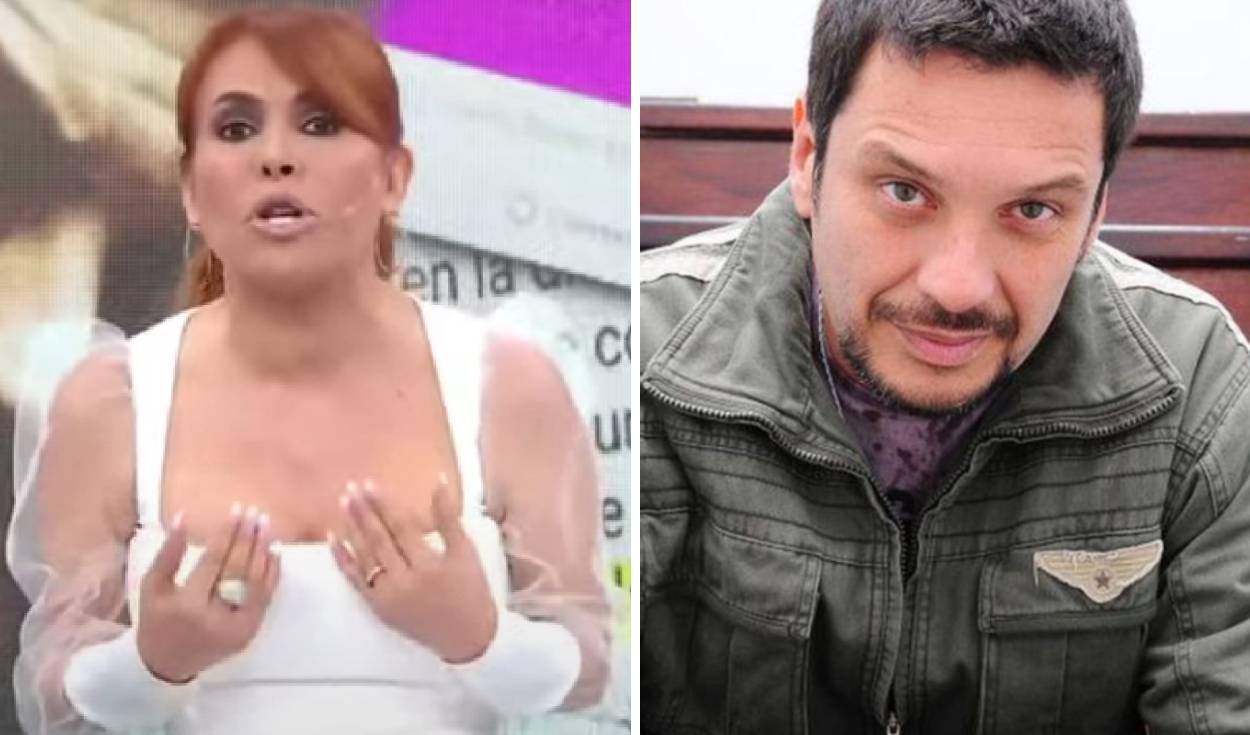 It is not news that lucho caceres participate in the demonstrations against the government. On this occasion, she had a bad time in the recent march that took place on January 19 in Lima. The actor went to Kennedy Park in Miraflores, which was one of the points of this protest, where many came together to raise their voices. However, the national artist did not have the same luck, since he received the rejection of the people.

YOU CAN SEE: Lucho Cáceres participated in the national march calling for the resignation of Dina Boluarte

Lucho Cáceres is booed and removed with police protection

A video in which Lucho Cáceres is seen carrying his sign that said: “Without justice there is no peace” went viral on social networks; however, the protesters asked for their removal from the place amid boos.

Given this, the actor had to be protected by the PNP, since the protesters shouted phrases alluding to the artist.

YOU CAN SEE: The time Magaly called Lucho Cáceres “scum and garbage”: “I don’t put my hand down the drain”

In an interview with a local media, Magaly Medina was asked about the bad moment that Lucho Cáceres experienced in the march in Lima, from which he had to withdraw protected by the Police when he received the rejection of the people.

“It’s Ripley’s. There are people who live in a bubble and when they finally set foot in the real world they are very disappointed. What a shame on others!, but well deserved that he is considered hallucinated. A while ago I watched the videos more carefully and I really believe that they have given him his own medicine. Now I wonder: are you going to sue all those people who almost, almost insulted you out of the march?” he told Trome.