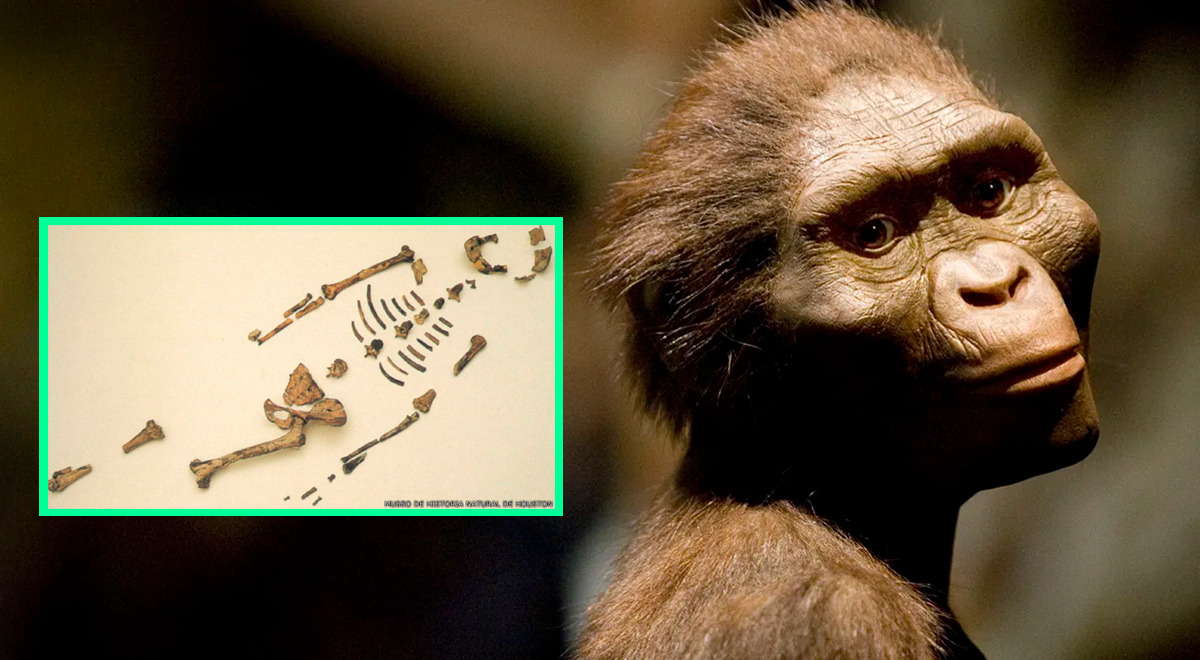 Wednesday November 24 marks the 47th anniversary of the oldest skeleton called “Lucy”, made by archaeologists Donald Johanson and Tom Gray in 1974. Australophithecus afarensis has been considered the ‘mother of humanity’.

Lucy’s discovery in the Afar desert in Ethiopia was the ‘missing link’ in human evolution and marked the end of an ongoing debate about the origins of man in Africa.

Lucy’s name is said to come from the Beatles song “Lucy in the sky with diamonds,” a song that researchers heard on the night of the discovery.

Thanks to the skeletal remains of the ‘mother of humanity’ it was possible to deduce about her gait. Studies of its pelvis revealed that this species walked upright, in contrast to the chimpanzee, which uses all four legs to move.

Also, his pelvis was like the current one, wide with the hipbones forming a bowl. His legs were relatively short and arms long. So it was an important bridge between what are now considered ancient and modern species.

“That means the rise of our own genus occurred between 2.3 and 3 million years ago,” Donald Johansson said recently.