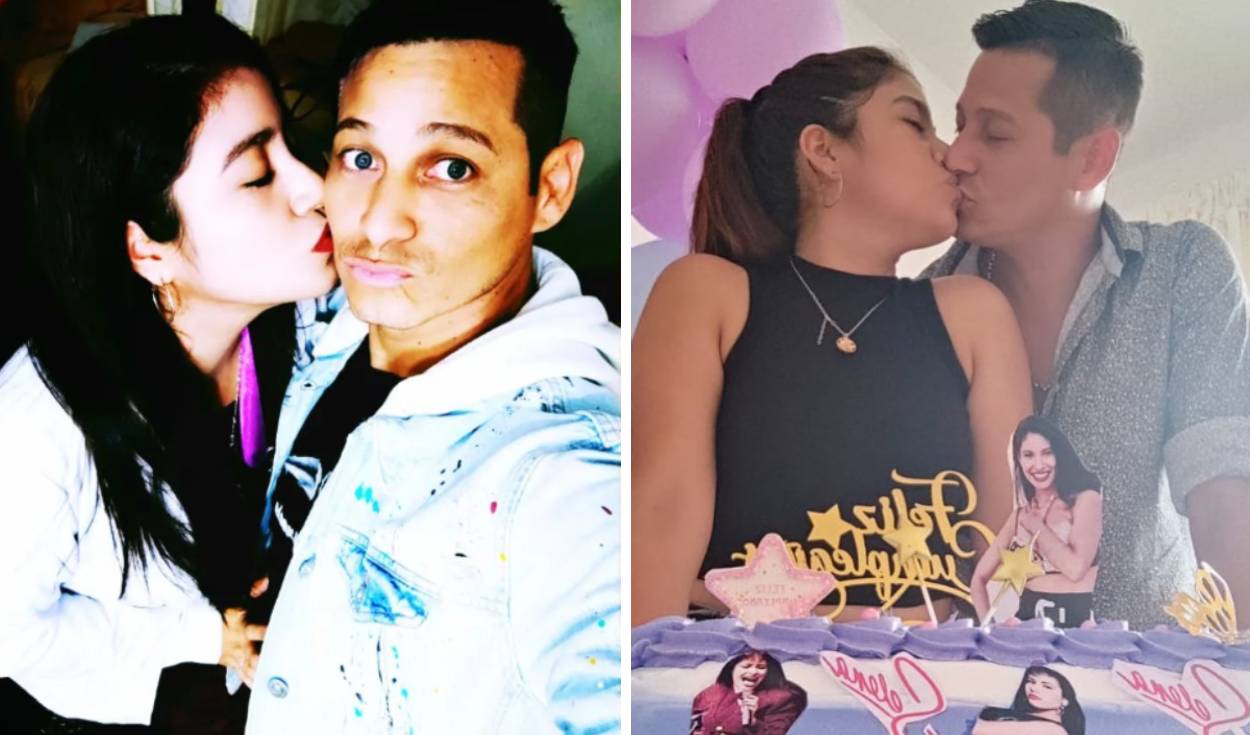 The singer Luigi Carbajal announced that he found love and that he will soon marry his girlfriend, Diana García, in a civil and religious marriage. As recalled, the artist and his current partner have been in a relationship for more than five years, which they kept away from the cameras and the entertainment world. But who is the young woman the comic actor will marry?

“In May I will get married for civil and religious, but I can not say that I will hang the chimpunes because I left the chiquillada a long time ago. Now I have my phone unlocked and I’m happy with my girlfriend,” the former member of the Skándalo group told local media.

YOU CAN SEE: Dorita Orbegoso: why did your relationship with Luigui Carbajal, the former Skándalo boy, end?

Luigi Carbajal announced his wedding and gave details of what the ceremony will be. Photo: Instagram

Who is Diana Garcia?

The current couple of Luigi Carbajal Her name is Diana Elena García, who is a doctor. They have been together for more than five years of a solid relationship and, in May, they will seal their love at the altar. On the other hand, it is known that the singer’s children have accepted the relationship and support his father because they see him happy.

Also, from what can be seen on his social networks, he is a person who likes to travel and spend time with his friends and family. He recently uploaded some photos in Arequipa and in Mexico.

YOU CAN SEE: Luigui Carbajal asked his girlfriend for her hand in an intimate meeting

How many years apart are Luigui and Diana?

Something that drew attention after the announcement of Luigi Carbajal for his early wedding with his girlfriend, Diana García, was the difference in age between them. The ex-Scándalo assures that this detail is not decisive, since he perceives her as a focused person.

“She is the right person to take this important step that only happens once in a lifetime. She is 27 years old, but she is very mature. I’m 41, I’m 14 years older, but it’s not my collagen, because I’m still a kid, ”said Dorita Orbegoso’s ex-partner for Trome. 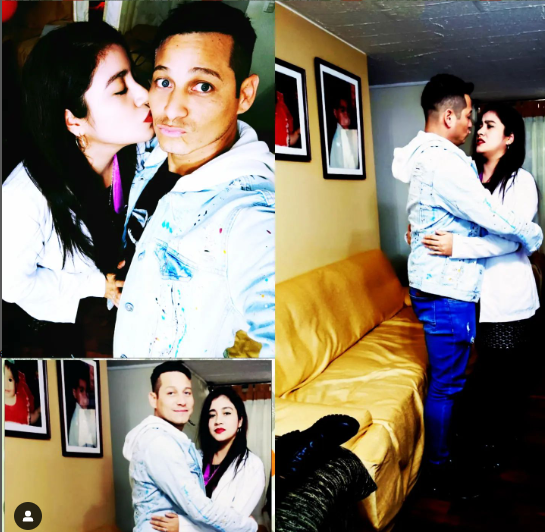