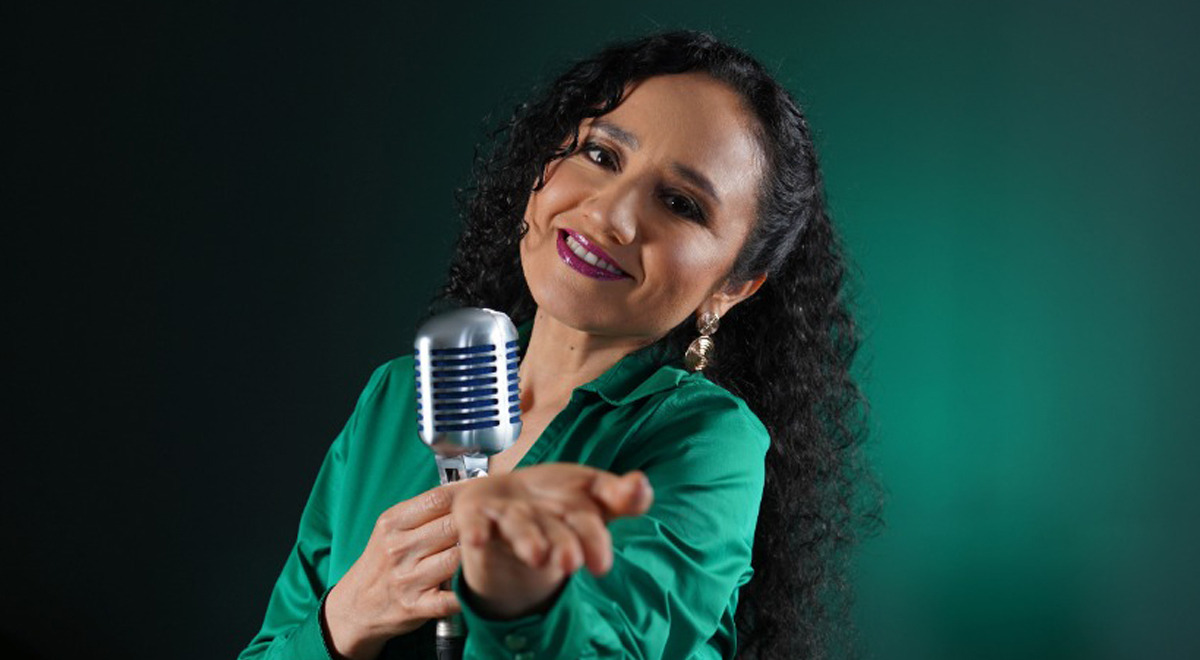 YOU CAN SEE: Yahaira Plasencia is confused with another artist after being nominated for “Lo Nuestro Awards”: “They don’t even know her”

“Living without you” has a set of strong and important emotions for me. At first I wanted to record it but not publish it, that is, just for me because of the high significant value in each word, sound and expressions. Finally, I decided to launch it and it will be on Tuesday the 24th on all music platforms, available to anyone who wants to make it their own,” confesses the artist.

“Vivir sin ti” premieres an official video clip on YouTube with the participation of the actor Gerardo Zamora also from this Tuesday 24 on the artist’s YouTube channel.

“I chose Gerardo Zamora because in addition to being a great actor, he is a professional with energy and in love with his work. A lot of chemistry and connection flowed with my song. I invite you to subscribe to my YouTube channel and follow my social networks @mabelvidalmusica” , indicated the singer.

A native of Ancash, Mabel Vidal reveals a strong influence of Rocío Dúrcal in her career and a great attachment to bolero and ballads; both sources of inspiration for this artist, who is also an engineer by profession and winner of various festivals throughout her artistic career.

YOU CAN SEE: Magaly destroys Rosángela for returning to EEG: “Her university certificate is of no use to her”