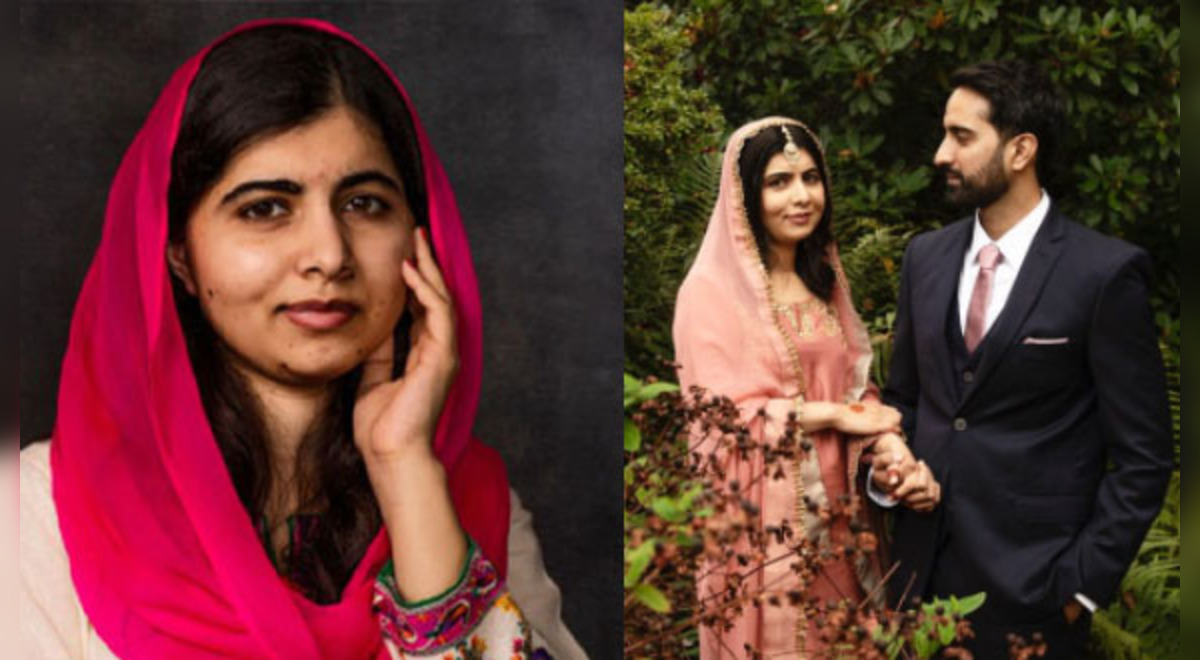 Pakistani activist Malala Yousafzai, winner of the 2014 Nobel Peace Prize, announced through her social networks that she married at the age of 24 in England (United Kingdom), the country where she currently resides.

According to the American media NBC News, Malala Yousafzai’s husband is called Asser Malik, a businessman in charge of the Pakistan Cricket Board, the body in charge of national cricket athletes in the Asian country.

The Nobel Peace Prize winner has shared various images of her wedding with Asser malik and the relatives of both. “Today marks a precious day in my life. Asser and I got married to be partners for life,” the 24-year-old women’s rights defender said on her networks.

“We held a small nikkah ceremony at home in Birmingham, UK with our families. Send us your prayers. We are excited to be walking together on the journey ahead of us,” he added.

Who is Malala Yousafzai?

When she was 11 years old, Malala Yousafzai achieved notoriety after writing a blog for the BBC under the pseudonym Gul Makai denouncing the atrocities of the Tehrik-i-Taliban (TTP) regime in Pakistan, imposing “Sharia law”, ending with the lives of people and children, destroying schools and prohibiting women from receiving education.

On October 9, 2012, the young woman was the victim of an attack in the Pakistani city of Mingora when members of the TTP got on the school bus, where she was, and shot her with a rifle, wounding her in the neck and skull.

Fortunately, she escaped the attack and moved to Europe where she began a global campaign in defense of the rights of girls and women. Thanks to her work, she was the winner of the Nobel Peace Prize in 2014 at 17, being the youngest person to access the award.