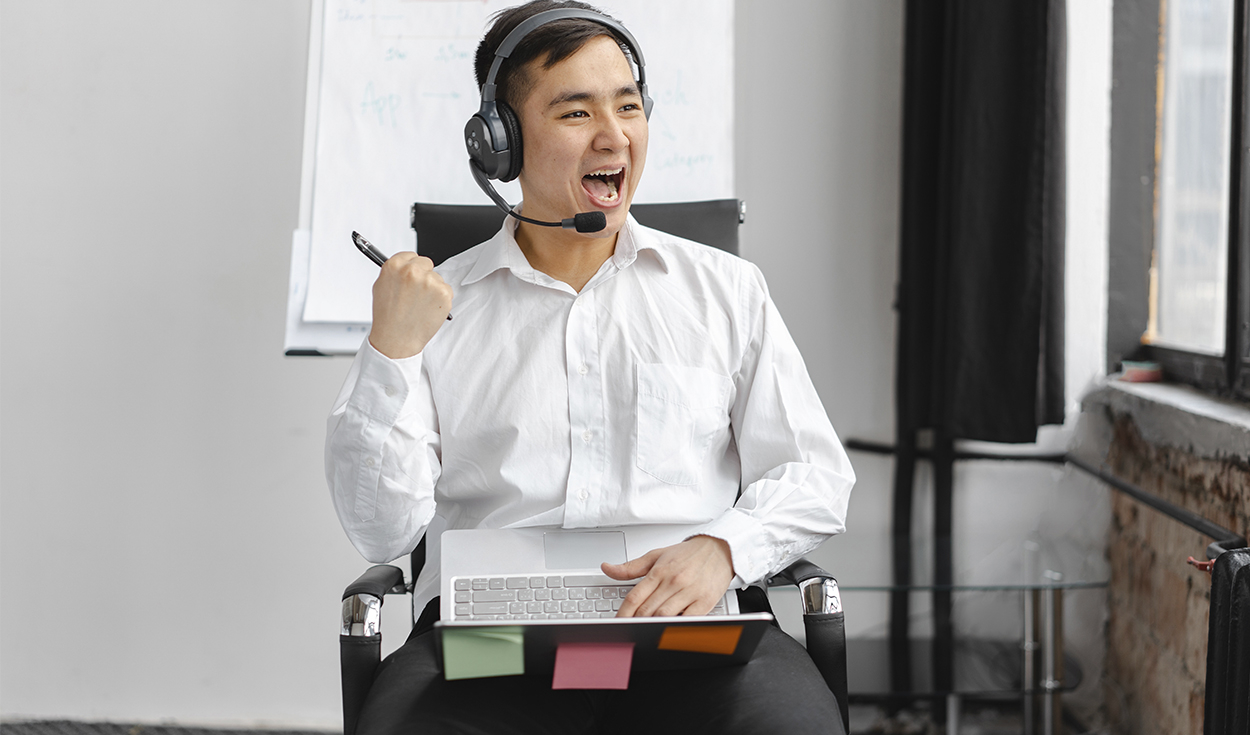 A computer support company in Spain fired one of its workers, after learning that he called himself in order not to serve his customers. In this way, he managed to make his status in the job application appear as occupied and no real inquiries will be sent to you.

The man was notified of his dismissal and the causes in October 2020, so he believed that justice could protect him. However, according to the Spanish media The vanguardthe Superior Court of Justice of the Canary Islands has dismissed the ex-employee’s appeal and confirmed the end of his contract.

The man’s conduct harmed the rest of his colleagues by overloading them with work. Photo: Mikhail Nilov/Pexels

According to the company’s investigations, which they used as a defense against the Superior Court of Justice of the Canary Islandsit was found that between March and September 2020 the man made about 150 callswhich added a total of 22 hours and 40 minutes.

For its part, the company indicated that the worker, who has been working there since 2019, had manifested “fraud, disloyalty and breach of trust in the entrusted efforts”, for which they considered that his conduct harmed the rest of his colleagues by overload them with work.