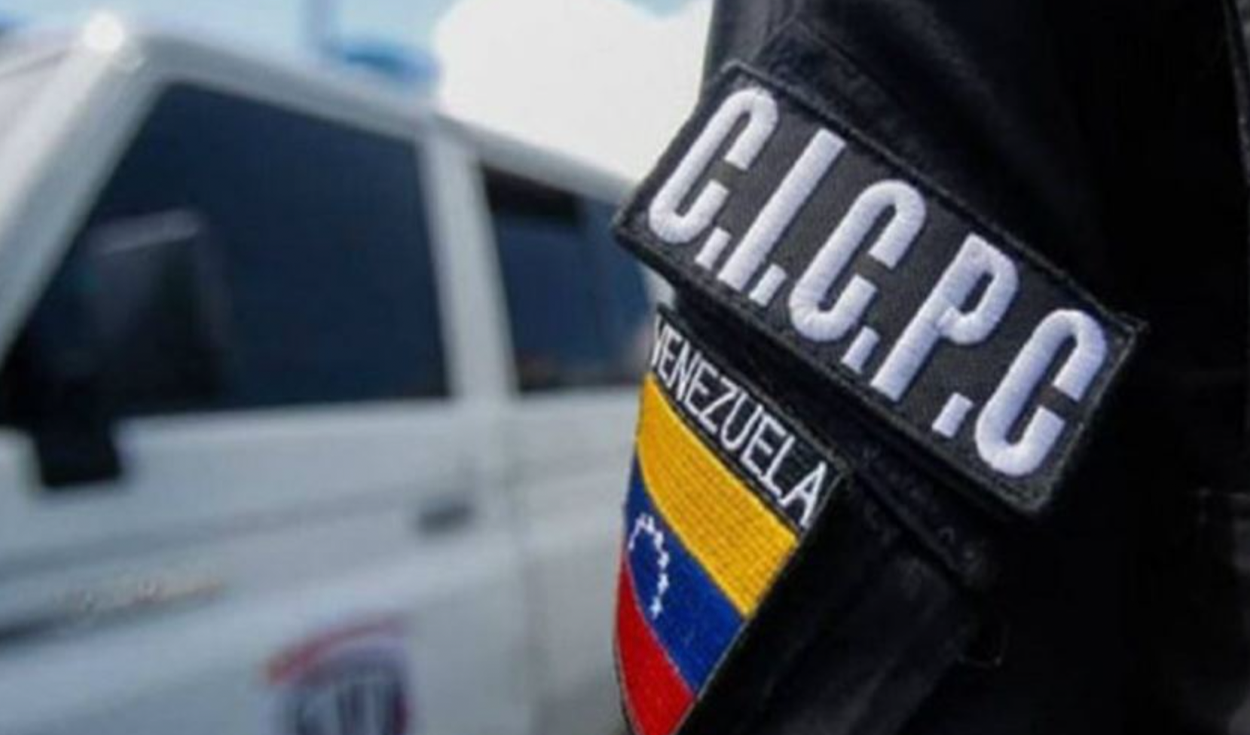 After a month of investigations to clarify the murder of a man identified as Anthony Enrique Torres Sequera (29) in Lara, Venezuelacommissions of the Coordination of Investigations of Crimes Against People Barquisimeto they managed to locate and apprehend the material authors of the terrible event.

According to the investigations, it became known that the murder of Torres, which occurred on December 21, was ordered by a man nicknamed “El Niño”, who is abroad, and, according to what they indicated, was due to the fact that, presumably, the victim had an extramarital affair with his wife.

The authorities indicated that the victim was summoned by Yudid del Carmen Mendoza Billón (28), known as ‘La Negra’, who, under deceit, asked Torres Sequera to repair a washing machine.

The man, when going to the home of the alleged client, was subdued by Jesús Gregorio Giménez Vega (34), nicknamed ‘Chuma’, who has a history of violence or resistance to authority, intentional homicide and drug trafficking; José Enrique Escalona Moreno (28), nicknamed ‘Baby’, with a history of generic theft; and Andy José Meléndez Terán (29), ‘Guaro’, who fled.

After the severe beating, the dying man was transferred in a vehicle, from which they later descended to fire multiple shots at him.

During the arrest of the material perpetrators of the crime, the vehicle used to transport the body was recovered, which was left to the order of the country’s Public Ministry.