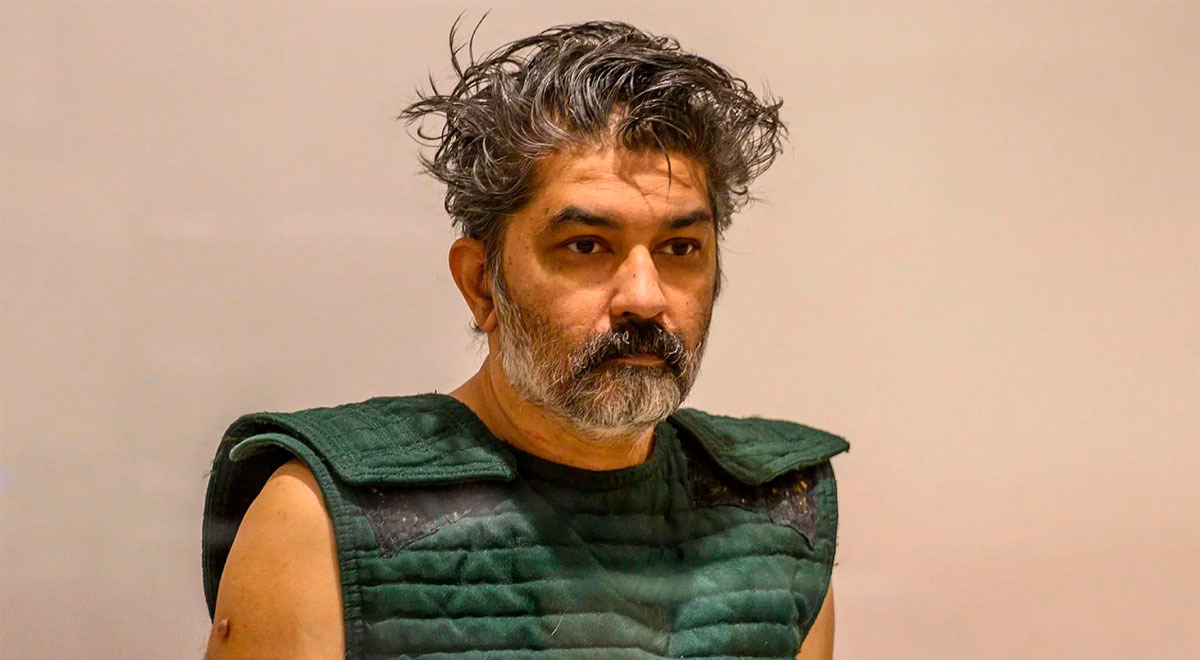 A man in the United States was sentenced to three life sentences without the possibility of parole, after confessing to having murdered his wife and three children because he had no money to support them financially.

Shankar hangud, 55, was arrested by authorities in October 2019, when he was found driving to a police station with the body of his 20-year-old son inside his car.

According to him, he was bankrupt and did not have enough money to be able to take care of his home, so he murdered his wife and their children of 13, 16 and 20 years old. It was in September 2021 that he confessed to being guilty of murder and helping his wife commit suicide.

“It’s hard to come to terms with the facts that this tragedy could happen because someone couldn’t get a job,” said Placer County Prosecutor David Tellman.

Hangud reportedly committed the crime because he felt depressed after losing his job and was under a lot of financial pressure. In addition to unemployment, Hangud was also with his marriage which was falling apart, according to prosecutors.

Quoted by the AP agency, the prosecutor indicated that it is “an old-world patriarchal thought pattern in which, if he cannot be a provider, he does not want his family to have anything, so he kills his family.”