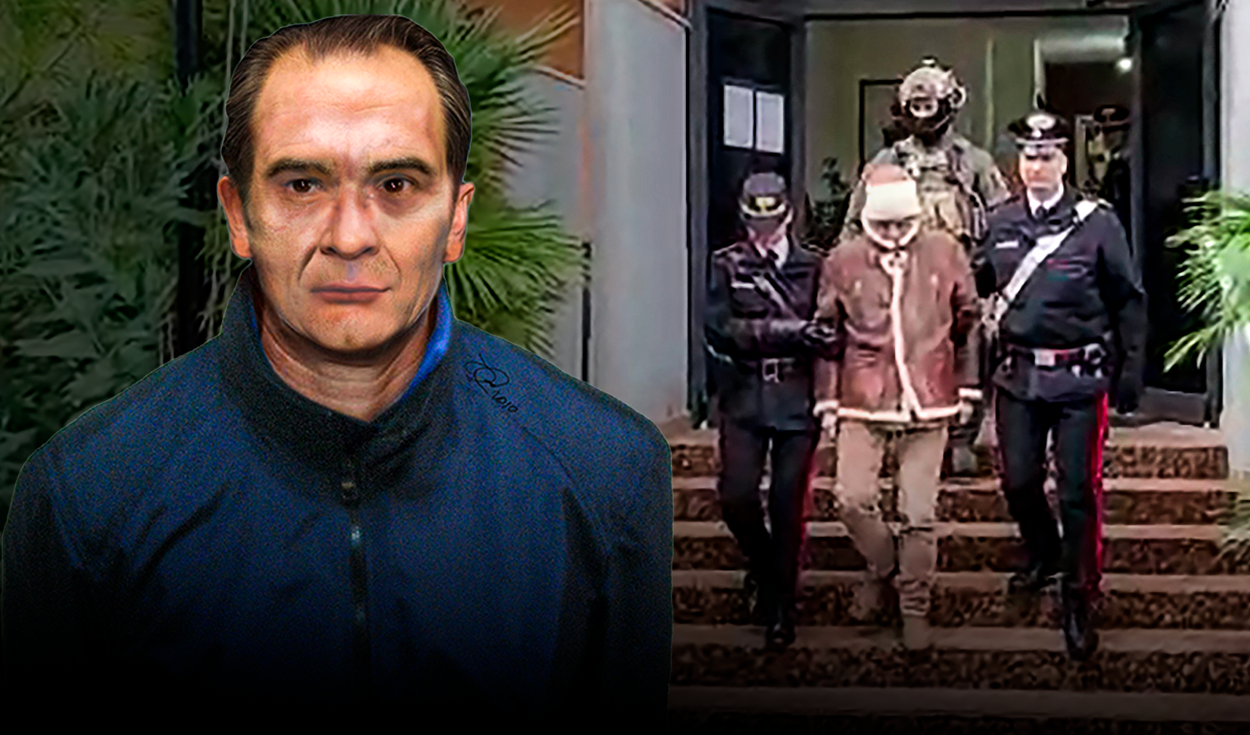 The most wanted mobster in Italy, the Sicilian Matteo Messina Denaroa fugitive for 30 years and feared for being a bloodthirsty godfather, was arrested in Palermo, as part of a major police operation.

“Today, January 16, the carabinieri (…) arrested the fugitive Matteo Messina Denaro inside a health facility in Palermo to which he had gone for clinical therapy,” said the general of the carabinieri, Pasquale Angelosanto. , to the AGI agency.

The ‘godfather’ of the mafia was on the list of the most wanted criminals in the world as the leader of the powerful criminal organization Cosa Nostra, specialized in drug trafficking, prostitution, extortion and money laundering. The face of the mafia leader is almost unknown and is based on reconstructions made through computers.

Messina Denaro60-year-old, known for his extreme evil, boasted that he could “fill an entire cemetery” with his victims, including a teenager, the son of a repentant mobster, whom he ordered dissolved in acid.

The ‘boss of the bossesas he was called, replaced Salvatore, the ‘Beast’, Riina, captured in 1993 and deceased in November 2017.

“A great victory for the State”

His arrest has provoked numerous reactions from the Italian political class, including the Prime Minister, Giorgia Meloni. “A great victory for the State, which shows that we must not surrender to the mafia,” he wrote.

The president of the Republic, Sergio Mattarellawhose brother Piersanti, president of the Sicily region, was shot dead by the mafia in the early 1980s, sent “his congratulations” to law enforcement.

His arrest was possible thanks to an impressive operation in which hundreds of specialized police officers and carabineros participated and which ended with applause, according to the first images released by the local press.

The last godfather of Cosa Nostra, who was a ruthless and invisible kingpin, led a multi-billion dollar organization thanks to its ramifications in various sectors.

Matteo Messina Denaro He was detained in a private clinic, where he had been going for a year to receive chemotherapy treatment against cancer, according to Sicilian press sources.

“With his arrest the mafia has not fallen, which today is a rich and bloody organization, which distributes money to its people and replaces the State, with accomplices in politics and among businessmen,” Lirio Abbate, one of Italian journalists who are experts on the subject.