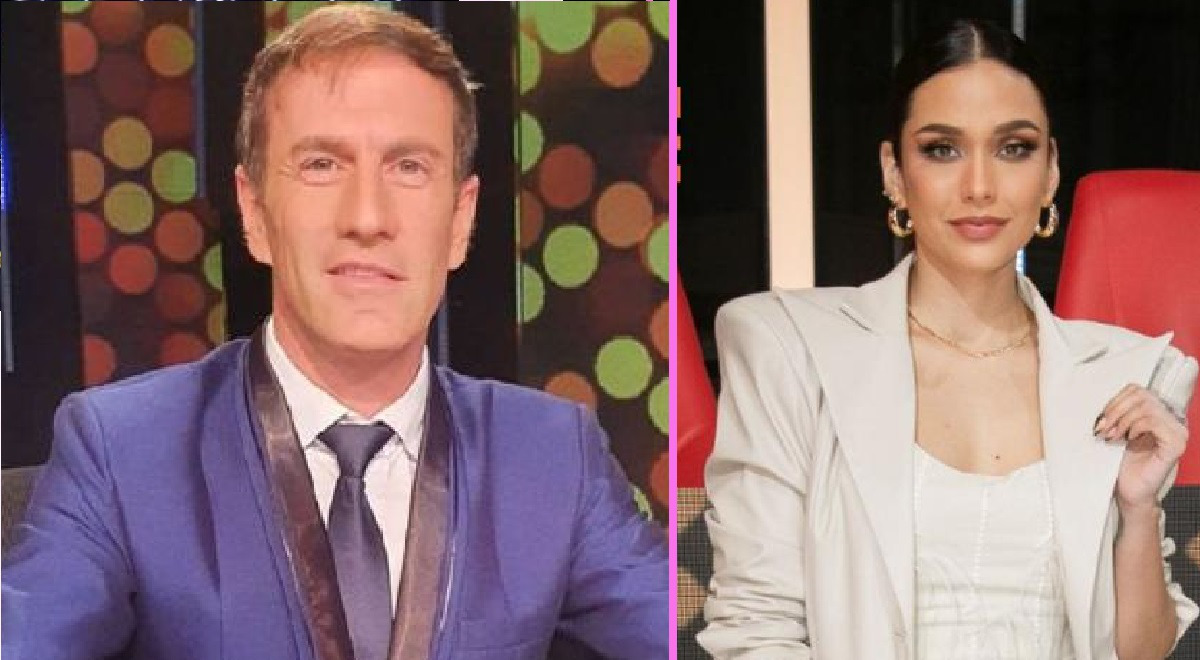 It showed what it was made of. One of the surprises for the new season of Yo Soy Grandes Batallas Internacional is Janick Maceta, who managed to shut our mouths with his knowledge of music and stage performance.

“Taking note of everything, well I agree with Mauri … I feel like you are still singing like you and that it doesn’t exactly match the tone of Christian Yaipén. On the other hand, I liked the confidence that you had on stage, I liked the movements, the connection with the public, “the former beauty queen expressed at first about one of the participants, without stuttering or signs of nervousness. This was her debut as a jury for the show. Latin.

With a face full of security and with the confidence that she was prepared, the sound engineer and music producer gave her comments on the participation of the imitator of ‘Bad Bunny’, and after listening to it she received the praise of Mauri Stern and Cristian Rivero.

“Bad Bunny I loved your presentation, the only thing is that you were very messy… You ran out of air, so if you do not order yourself and do not think well your camera movements, it can happen to you again and I do not think you want that, “said the former Miss Peru.

Given this, the Mexican singer can not avoid surprise and with shouts of emotion he flattered the development of the model: “Olé! Welcome! … It translates into controlled chaos”, Mauri Stern is heard in Yo Soy.

Yo Soy returned with international artists and LIVE audiences: “That cry that I hadn’t heard two years ago”

Cristian Rivero was excited to return with the public at the return of Yo Soy and recalled that due to the pandemic, the joy of the people could not be felt live.

“During the commercial cut I heard that cry that two years ago I did not hear. Shout it please, again … The fans return, the fans return to this stage again, “he said with emotion.