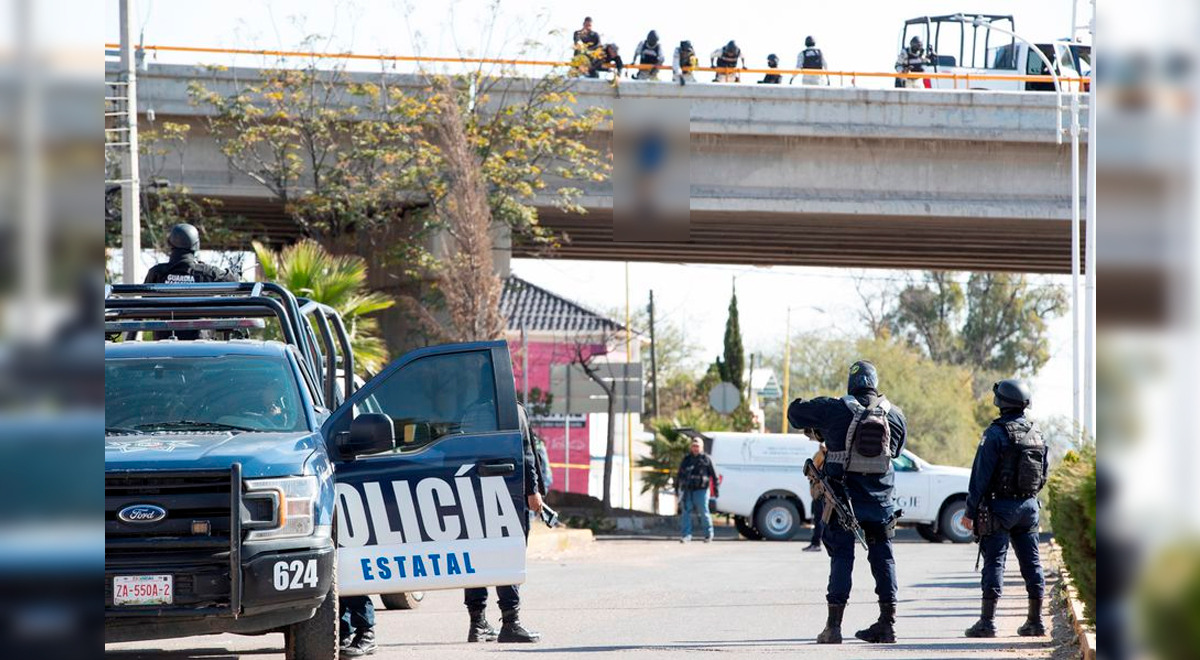 The Mexican authorities reported a macabre discovery in the municipality of Cuauhtémoc, in Zacatecas. At the site, 10 bodies were found, 9 of them hanging on a vehicular bridge. The region is known as an area with a strong presence of organized crime.

According to Government of Zacatecas, the bodies correspond to people of the male sex, however, they are still under investigation in order to determine the causes of death. The bodies have not yet been identified.

“These are male victims, whose bodies were transferred to the Forensic Medical Service for study, in order to determine the cause of death and obtain more data to aid in their early identification,” the authorities reported in a statement.

Subsequent reports indicated that, of the 10 bodies, eight were hanging, one fallen to the asphalt tape and another more located above a tree, on the road that connects the entity with Aguascalientes.

“As soon as there is more information and the procedure of the place advances, it will be informed in a timely manner,” said the Zacatecas Public Security Secretariat. In this regard, they highlighted that an intense operation was started to find the alleged perpetrators.