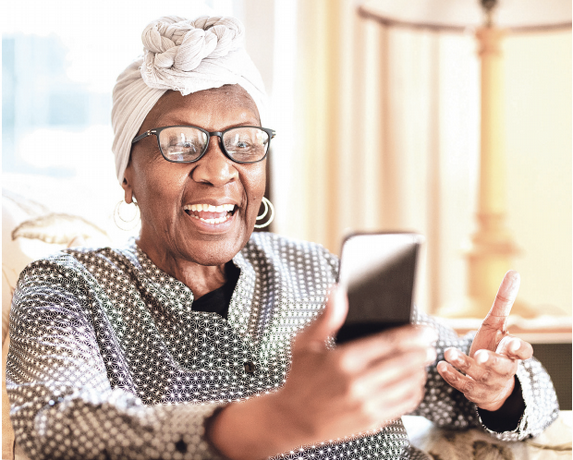 I answered the call from my younger sister and was left with a pain that produced being of little help. Twenty years ago, she and my nephew migrated to the United States and the six-year-old boy went from being an excellent student in the Dominican Republic to one who seemed not to make progress in classes in English and who continually cried, telling his mother: “ Take me to Santo Domingo, my aunt takes care of me there ”. Very difficult situation, which would be repeated, in terms of emotions and feelings with the departure of two of my daughters, one to Europe and the other to Canada.

Grief is almost always associated with the death of a person, however, more and more progress is being made in other studies on its manifestation in the face of intangible losses, among which there is attention to the experience of people who emigrate. Until recently, we used to say that every Dominican has an uncle in New York, today we must extend the scope of this statement and recognize that the Dominican is anywhere in the world. What leads us to leave the heat of our climate to live the harsh and gray winters? The answers are varied, they include the economic, the social, the personal development, among others.

This desire for progress carries with it the losses caused by the seven duels mentioned by Dr. Joseba Achotegui, a Spanish professor and psychiatrist, author of ‘El Síndrome de Ulises’. Against the Dehumanization of Migration, is leaving behind family and friends; language; culture; the earth; social status, contact with their group of belonging; and physical security, going through phases of this type of mourning already studied and that include the stages of honeymoon, depression, adaptation and rejection of the original culture.

Associated with the experience of grief, we also have the development of coping mechanisms that allow the migrant to overcome difficult experiences. With the appropriate accompaniment, those who live a migratory grieving process will give themselves permission to recognize that their sadness, nostalgia and other associated symptoms are signs of it, which they can experience without blaming themselves or being judged for that.

It is suggested to integrate certain elements of the culture of origin in the new environment, as well as to maintain the emotional bond through continuous communication. In my case, I take advantage of technology to have video calls and message exchanges through the different platforms. Not a day goes by without me making contact with my emigrants.

I end this writing by recalling the names of migrants who have made great contributions once outside their country: Albert Einstein left Germany; Sergey Brin, co-founder of Google, migrated from Russia; Anne Elisabeth ‘Liz’ Claiborne, traveled from Belgium; Isabel Allende, from Spain and from the Dominican Republic, Oscar De La Renta. I leave space for you to add other names.

The author is a psychologist and coach