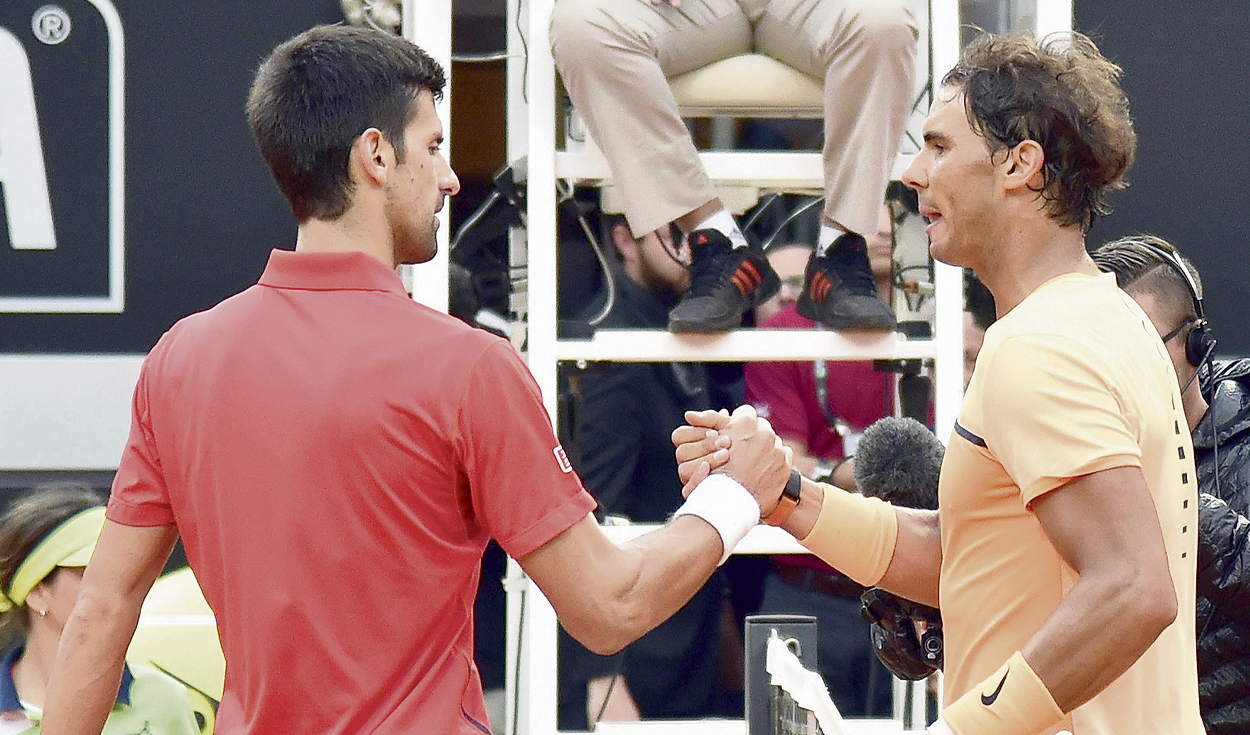 Rafael Nadal and Novak Djokovic are two great tennis players and living legends of white sports. However, despite being great friends and sharing the same passion, there are issues on which they do not coincide and one of them has to do precisely with the issue of coronavirus vaccines.

As is known, in various parts of the world there are athletes who are not in favor of being vaccinated due to the aforementioned pandemic, which has harmed their respective clubs and national teams. In the case of tennis, it causes problems for tournaments, such as the Australian Open.

About, Rafael Nadal He was recently interviewed at an event and gave his point of view on this issue. As if that were not enough, the manacorí did not hesitate to send a clear hint to his colleague.

“I understand that there are people who do not want to be vaccinated, but it seems a bit selfish to me. We have suffered a lot“He began by declaring ‘Rafa’ Nadal. Then, he added the following:”We do not know one hundred percent the effects of vaccines, but we do have to trust the doctors, what we do know is the effect of the virus if we are not vaccinated“.

The issue did not end there. “It seems that we are today the country [en España] the least the virus affects and I think it is because we have a large part of the population vaccinated“emphasized the winner of 20 Grand Slam trophies.

As you remember, Novak Djokovic has made it clear on more than one occasion that he does not agree with the pressure to be vaccinated and to date it is unknown whether or not the injection was given. The Russians Daniil Medvedev and Andrey Rublev, as well as the German Alexander Zverev, have shown the same position as ‘Nole’.