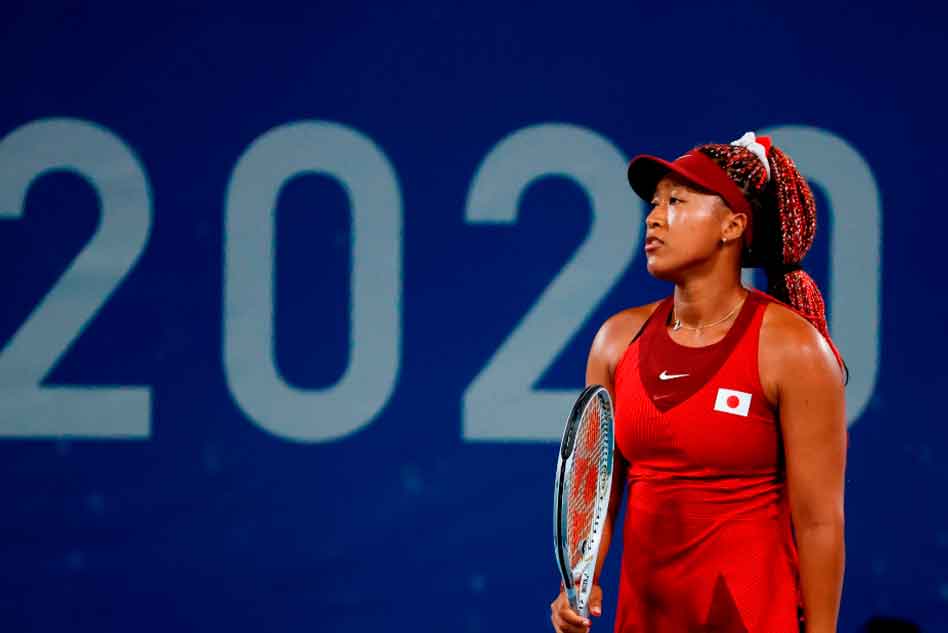 With Haitian roots but with a Japanese heart, Naomi Osaka has stood out as an excellent professional tennis player and who at the time was WTA N ° 1. Today he turns 24 and is making history for his potential with the ball and racket but also for his activism in search of a better world and mental health care.

From the age of 16 he began to mark his destiny in tennis and at 18 he was among the best 50 tennis players in the world. At 21 he had the luxury of beating the multi-champion Serena Williams at the end of US Open becoming the first Japanese to obtain this title.

In 2019 it reached its peak after Australian Open, Osaka she won the tournament in Oceania defeating Petra Kvitova and this earned her to be N ° 1 in the world, making news for all lovers of this sport.

The pressure to be the best constantly was a strong shock to Naomi osakaDuring competitions he did not perform as he did before and critics or “scholars” of tennis questioned his low level.

In the last Open held in France the same Naomi osaka He chose to withdraw from the competition causing astonishment in all. However, this decision earned her to touch on an issue that she considered necessary and full of priority: mental health.

Naomi osaka She was the highest paid athlete in the world, she won everything she set out to do from a very young age but made the harsh confession that “has faced bouts of depression” since 2018. Beating Serena Williams It was a joy but a turnaround in his career.

This statement was supported by other athletes such as Michael Phelps, Simone biles, among others. Today at 24, the Japanese tennis player has achieved important achievements but still has a duel to win, which is the pressure and questions of others.