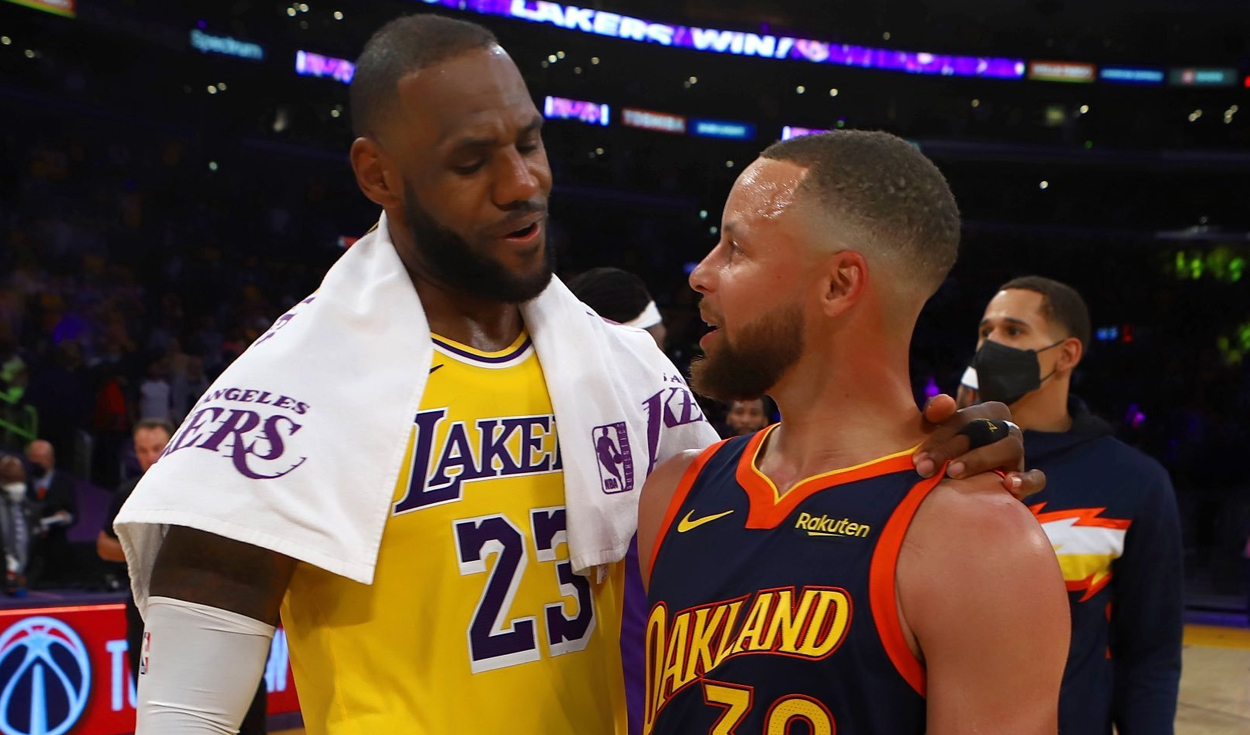 They break fires in the best basketball in the world, today October 19 begins the NBA season 2021/22 and this time it will be a special edition for its 75th anniversary. This time it presents news compared to the atypical season that was 2020/21, this time Milwaukee Bucks will want to repeat the ring.

After the 2020/21 season where the number of games was 72 due to the adjusted schedule. The NBA recovers normality and will present a phase of 82 matches in the initial stage and then give way to the heart-stopping duels of the Playoffs.

In this edition of the NBA the traditional format of classifieds will be presented to the NBA, there will be 8 classified by Conference. The aggregate will be the start of the Play-in tournament Incorporated the previous edition in which the last places can be defined.

The season of the NBA 2021/22 It is the most valued in basketball worldwide and as a result it is also reflected in the salaries of the players. Here the top ten of the best paid:

In the Eastern Conference is the champion of the 2020/21 season, it is Milwaukee Bucks who promises to repeat the ring of the NBA in this season:

In the Western Conference there are teams that for this season are more than favorites, one of them is Los Angels lakers who has made great reinforcements:

The most important basketball tournament in the world begins today October 19 and will be a very special edition of the NBA, as the schedule is already known and the return to its regular edition, we share how it will be distributed in the calendar: