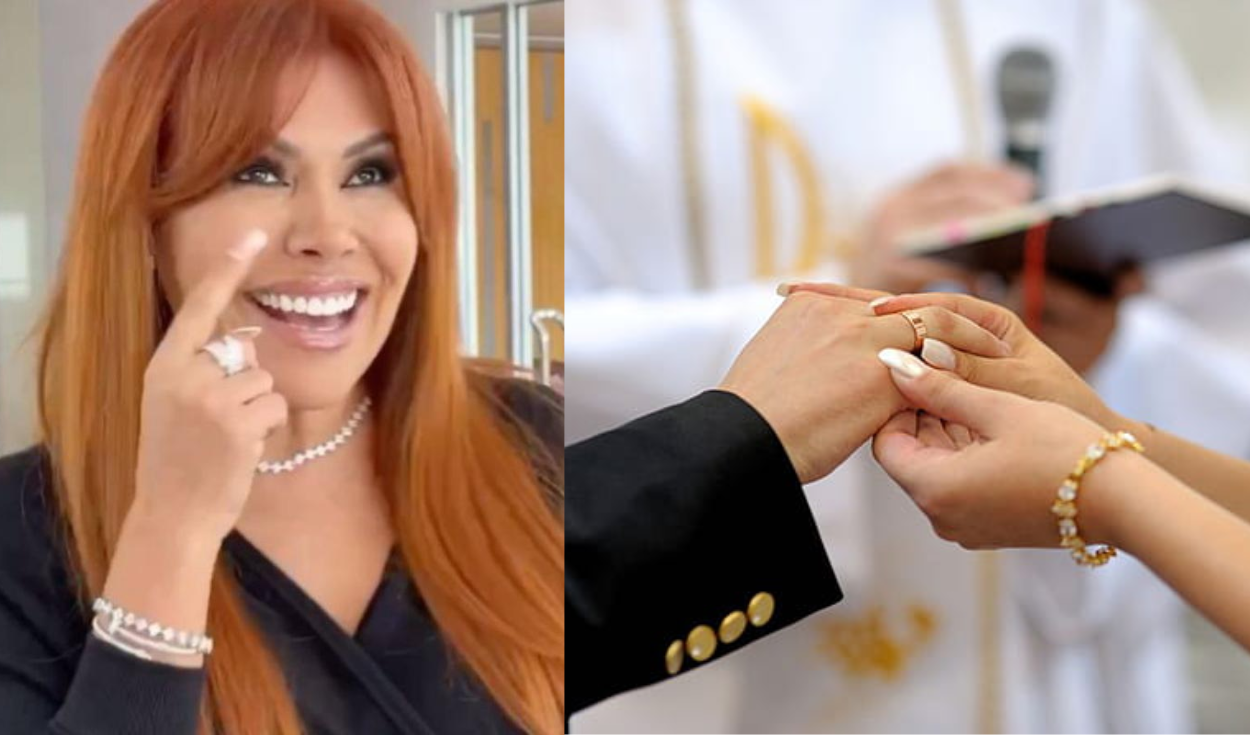 New uncover! Magaly Medina she returned from her vacation more recharged than ever. The ATV host announced, through a promotional preview, that this Wednesday, January 25, she will broadcast a “fiery meeting” of a public figure just days after getting married in style. The full report will see the light at 9.45 pm

This new information that promises to remove the local show business comes only two days after the return of the “Urraca” to its usual schedule on the ATV screens and after having exposed the case of the Peruvian soccer player Renato Tapia, who has been accused of not recognizing his 6 year old son.

Just like when the ATV space has announced the promotion of an ampay, a case of infidelity or a scandal of another type, the introduction was: “Today on Magaly TV, the firm”.

The voiceover continued by saying: “He married his beloved surrounded by family and friends, but we will tell you all the details of the fiery meeting that he had days before saying yes.”

This information has made many question who could be the protagonist of the news. As recalled, the last men who got married and were linked to the world of entertainment by their partners were: Jacson Mora (Tilsa Lozano), Julián Alexander (Ethel Pozo), Richard Acuña (Brunella Horna) and Pierre Cateriano (Valeria Piazza).