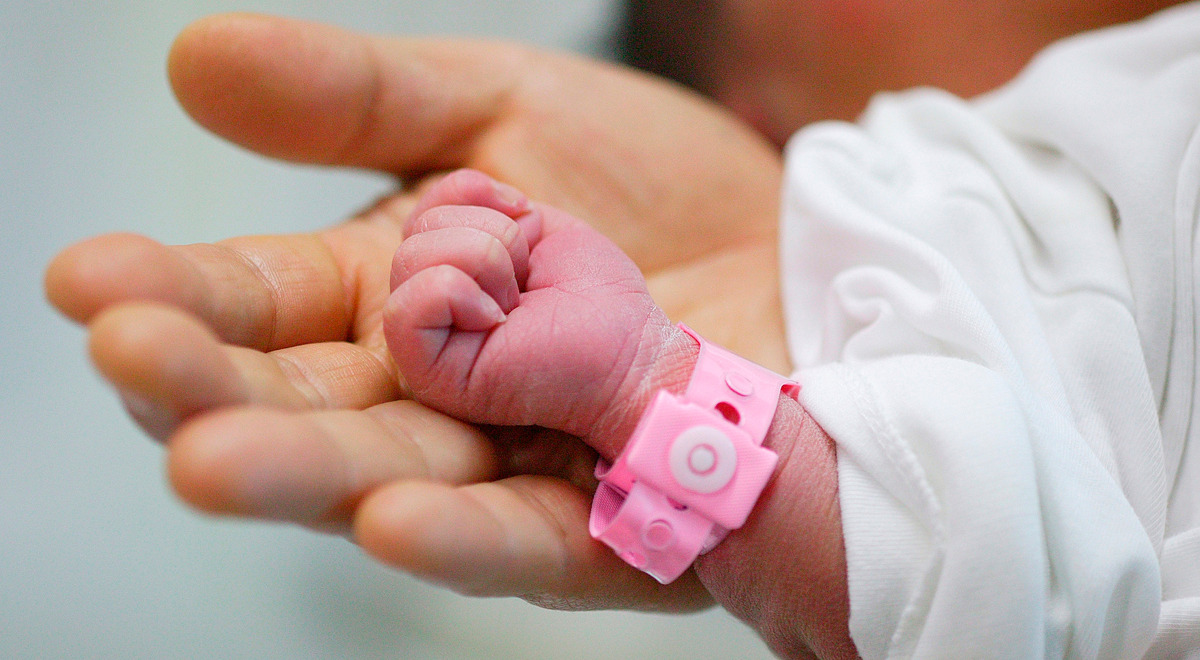 Crying uncontrollably and totally defenseless, a baby of only five years old was left to her fate in a sewer of Bombay, India. The minor was rescued thanks to the desperate meows of a group of cats who noticed her presence.

The residents of the city came to meet the little girl after being guided by the “strange noises” of the felines. The animals were the first to find the whereabouts of the baby who was next to a drain.

The cats did their best to get people’s attention and surrounded the baby, meowing desperately. The Bombay authorities are investigating the abandonment case.

“When we took the baby out, she was freezing. His arms were already turning blue. We asked for some warm water and a cloth to clean it ”, revealed the police officer, Sheetal Sonawane, to the local press.

The girl was transferred to the nearest clinic for immediate medical attention. The doctors at the health center reported that the newborn is stable.

Although the police have not given any hypothesis about this new case of abandonment, it should be noted that society in India has a predilection for male children, this due to the machismo that predominates in this sector of South Asia.