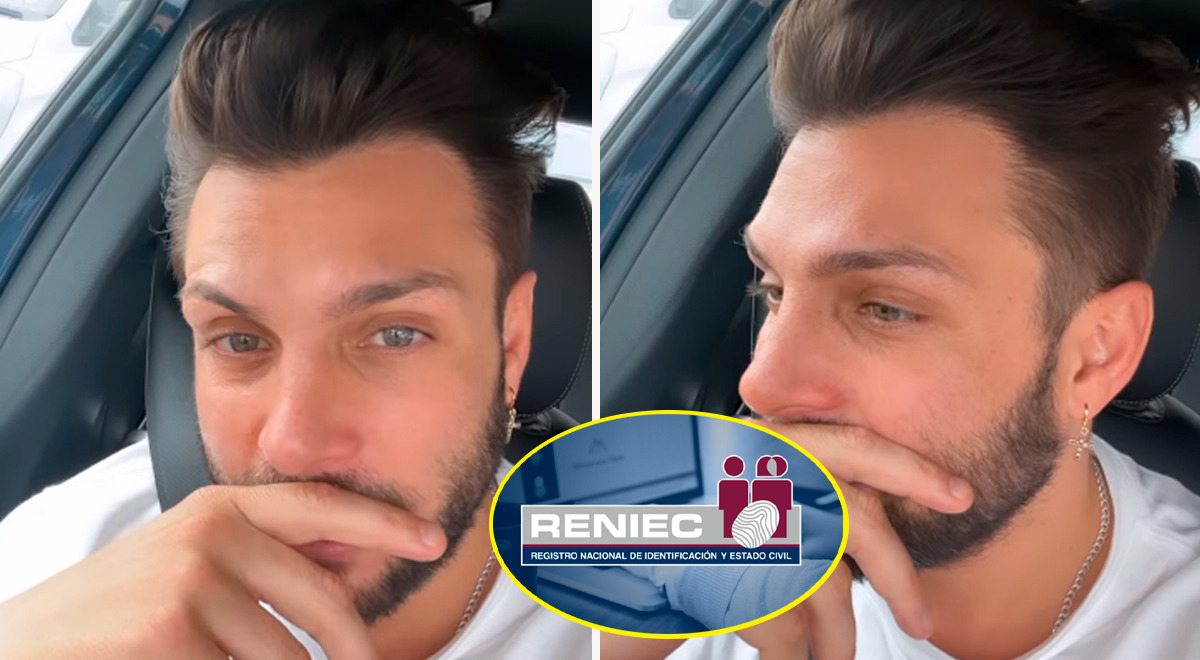 It was frozen! The popular influencer Nicola Porcella He is going through a good situation professionally after starting to announce on a well-known radio station. However, now, the ex-reality boy is going through an unusual situation because he learned that he is listed as deceased in Reniec.

YOU CAN SEE: Nicola Porcella sure of “making her pretty” on the radio and DISCARDS being part of EEG: “There is no way”

As is known, the public figure She is taking advantage of her return to Peru to share more special moments with her only son, but also to put her documents in order. For this reason, the former member of Esto es Guerra decided to renew his DNI and was unable to do so.

Well, I’m a little worried because according to Reniec, I’ve been suffering for quite some time, I don’t know if I’m a spirit, not really, I don’t know what happened, my neighbors already poisoned me,” he said in his stories about his Pretty hilarious official Instagram account.

“If someone has impersonated my identity, please return it to me because I am listed as deceased and I cannot get my documents. Please, I ask you, give me back my identity, so nothing, let’s see what happened,” added the actor Nicola Porcella.

YOU CAN SEE: Nicola Porcella was eliminated from the 4 Elements Challenge and says goodbye: “those who believe me well and those who don’t too”

Nicola Porcella DOES NOT FEAR complaints from her neighbors

the exchico reality Nicola Porcella He would be having a great time after his return to Peruvian lands, but his neighbors do not like his celebrations. Several days ago she met in a report on Magaly TV: The Firm the complaints made by the people who live around the figure because of his noise.

“We have all complained about Porcella’s noise, including people around him. He is told to turn down the volume, to shut up. He confiscates everything, he doesn’t care about anything,” they said. However, the influencer does not have any problems: “The parties will continue, and now bigger so that they really complain. The next one is with an orchestra”