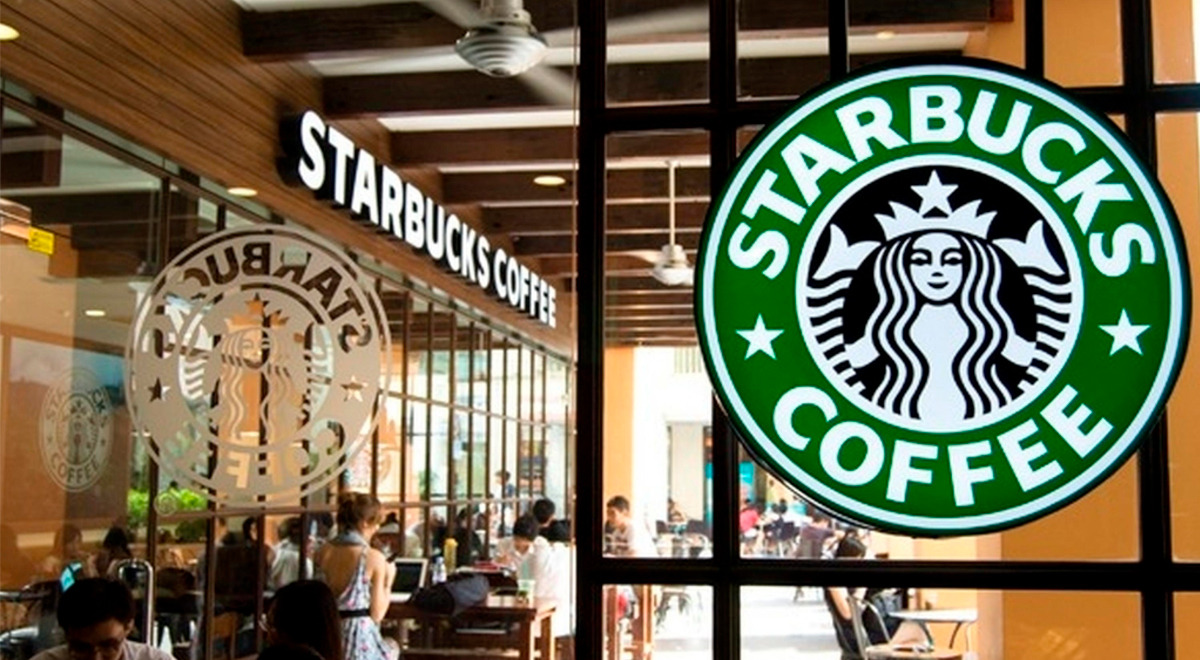 A former non-binary Starbucks barista denounced his two supervisors for humiliating and discriminating against him because of his gender. According to the person, the supervisors treated him badly on several occasions, even telling him to “be a man.”

The lawsuit, filed this November, affirms that Brie Boyle was “subjected to a continuous pattern of sexual harassment and gender discrimination.” The non-binary person pointed to two managers on duty during the period he worked at the cafe.

When Boyle tried to complain about the type of treatment he was receiving, the managers replied that it should be “man.” The binary person’s defense noted that the shift supervisor tried to pressure Boyle and that he was unfairly fired.

“The claims made in this lawsuit are unfounded and we intend to vigorously defend our case,” a Starbucks spokesperson told The Independent.

“We pride ourselves on creating a welcoming environment where everyone in our community, partners (employees) and customers can work with their full selves and not tolerate discrimination of any kind,” they added.

Boyle joined Starbucks in September 2019, at the time, he told his co-workers that he was “in the process of transitioning from male to non-binary status for several months and wanted to be recognized as non-binary.”