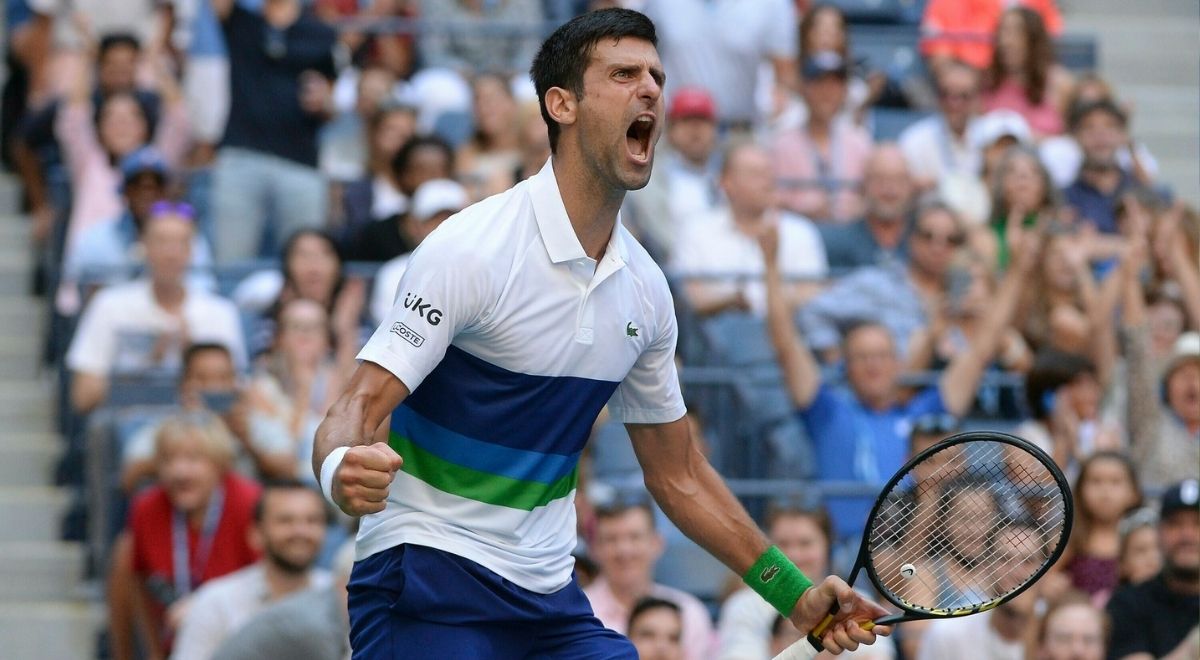 At the ATP in Paris, the Serbian Novak Djokovic has achieved an unusual event in the history of tennis, in one of his favorite fields he has just secured himself as No. 1 in the world in the ranking ATP for the seventh year in a row. This generated joy in the Serbian surpassing historical names within this exciting sport.

At Paris Master 1000 the serbian Novak Djokovic beat the polish Hubert hurkacz with a result of 1-2 (3-6; 6-0; 7-6). This result allows the world number one to go to the final in a territory that is one of his favorites. He is even considered the unbeatable man in Paris, in this territory he has won 7 semifinals in a row: Rafael Nadal, Roger Federer, Kei Nishikori and Grigor Dimotrov suffered.

In the absence of the final, the Serbian Novak Djokovic wants to close the year with a flourish because in addition to this tournament ATP In Paris, the ATP of Turin remains at the end of 2021.

One of the achievements of this victory is that Novak Djokovic has secured the position as number 1 in the world in the ATP ranking for the seventh consecutive year. This beats the American Pete Sampras, the Spanish Rafael Nadal and the swiss Roger Federer. Here their numbers:

Important numbers to reaffirm to Novak Djokovic as one of the ‘monsters’ in tennis history. Are we facing the best in history?

This was the celebration of Novak Djokovic when he found out about his pass to the final of the Master 1000 in Paris: