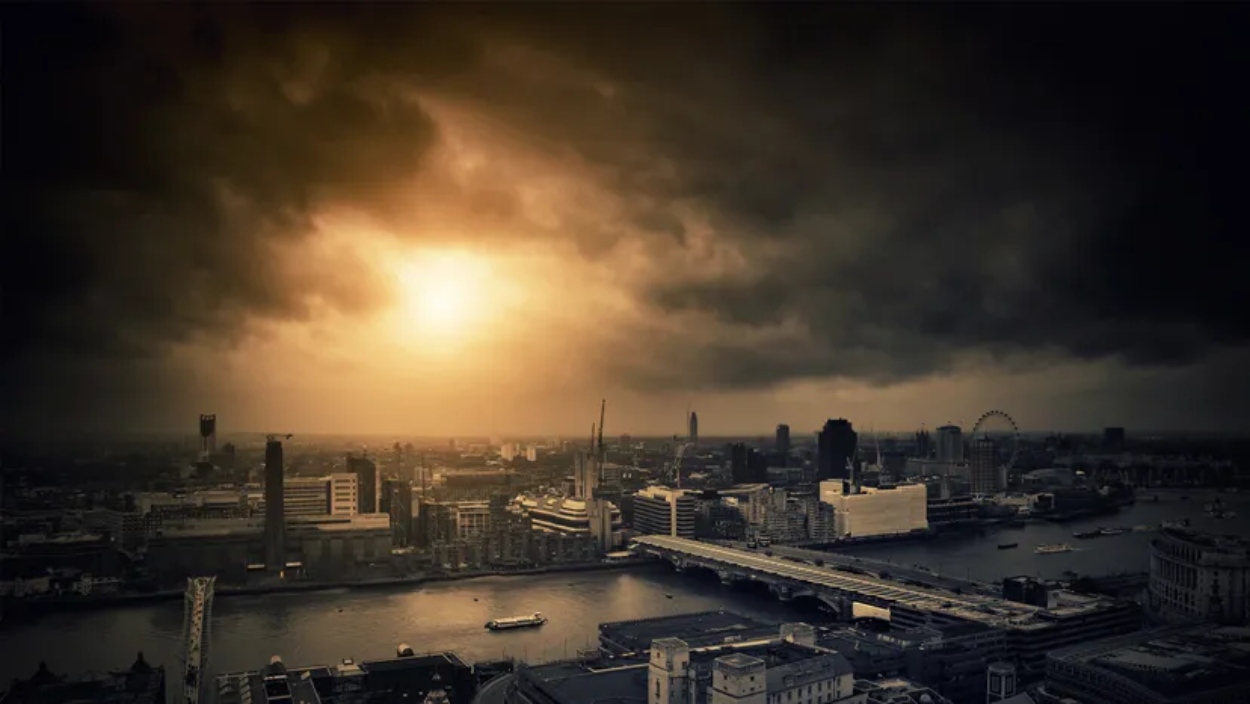 In the 1980s, during the context of the Cold Warvarious academics, including American astronomer and science writer Carl Sagan (1934-1996), wondered what would happen if a global nuclear war occurred with the great powers of the world as protagonists: the United States and the Soviet Union (USSR, today Russia).

For Sagan, the answer to this chilling question was a catastrophe that he called the nuclear wintera period of darkness, famine and extreme cold that would put the human species and other forms of life on Earth on the brink of extinction.

The nuclear winter theory arose in the scientific community when the first space probes began to explore other planets.

In 1971, NASA’s Mariner 9 spacecraft—the first to orbit another world in the solar system—had discovered, after reaching Mars, that the red planet was engulfed in a global dust storm.

This gigantic cloud retained much of the solar radiation and prevented heat – and also light – from reaching the surface, whose temperature was below freezing. Months later, when the dust particles fell from the atmosphere, the scenario was reversed: the air was cold and the ground was hot.

A nuclear conflict between world powers could cause a period of darkness, extreme cold, and famine on Earth. Photo: Science How Stuff Works

Intrigued by this event, Sagan and four of his colleagues (Richard Turco, Brian Toon, Thomas Ackerman, and James Pollack) began to find out what possible scenarios could cause the Earth to be engulfed in a gigantic cloud of dust or soot on a large scale and therefore long time (that are not the product of volcanic eruptions or falls of a meteorite like the one that extinguished the dinosaurs).

It was thus that then they saw the closest threat in the use of the immense nuclear arsenal that the US and the USSR had, whose nuclear warheads amounted to more than 60,000 by the 1980s, according to the United Nations (UN). ).

According to the nuclear winter theory, nuclear explosions greater than 5,000 megatons would unleash firestorms over many cities and forests. This would generate columns of smoke, soot and dust that would remain in the atmosphere for weeks, blocking out almost all sunlight.

As a result, the surface would experience very low temperatures (could fall between 15º and 25º C) and a period of darkness and deadly radioactive fallout. These conditions, taken together, would interrupt plant photosynthesis and, consequently, much of the cycle of plant and animal life. And thus millions of deaths would occur from starvation, disease and frost. 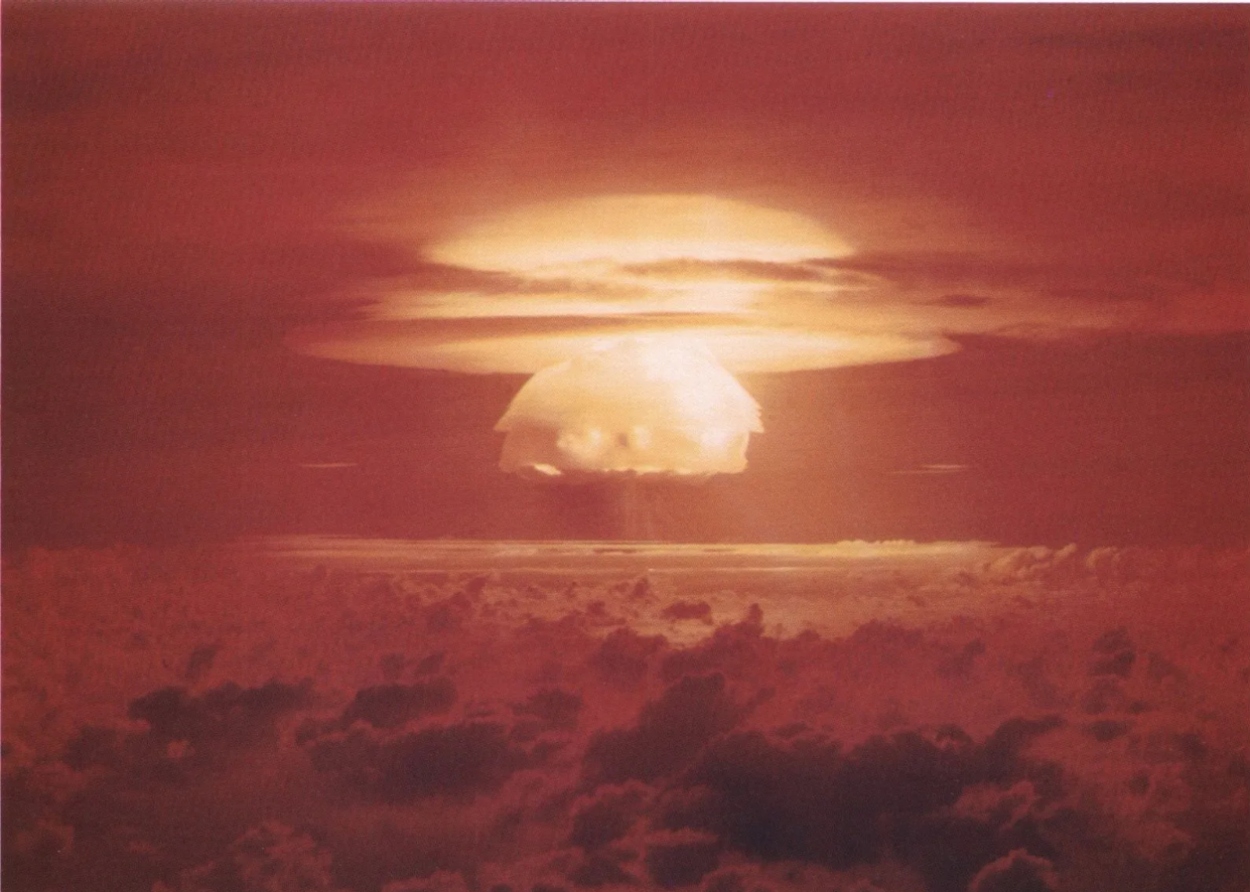 The concept of nuclear winter was key to diminishing the latent threat of nuclear war. Photo: Harvard University.

The threat of nuclear war on Earth

The nuclear winter proposal finally saw the light of day in the Science journal article “Global Atmospheric Consequences of Nuclear War” (known as the TTAPS study, short for the authors’ initials).

Due to the prestige of his name, Sagan, host of the television astronomy program “Cosmos”, took the most credit for the investigation, since he was the one who stood up to the media to warn the world of this catastrophe. “Would nuclear war be the end of the world?” he warned on the cover of Parade magazine in October 1983.

The nuclear winter hypothesis was key to significantly reducing the nuclear capacity of both powers starting in the 1990s, although until now it is a latent threat, with more countries developing these weapons such as China, the United Kingdom, France, Pakistan and India.

For that reason, four decades after it was proposed, the nuclear winter theory remains in force and is the focus of other scientific studies, which examine the hypothetical scenario in more detail and precision than the study by Sagan and company.

One of the most recent, published in the journal Nature Food in 2022 and based on data from the Food and Agriculture Organization of the United Nations (FAO), determined that the consequences of a nuclear conflict between the US and Russia today would destroy so many crops of corn, rice, wheat and soybeans that it would leave more than 75% of the planet in a state of famine.