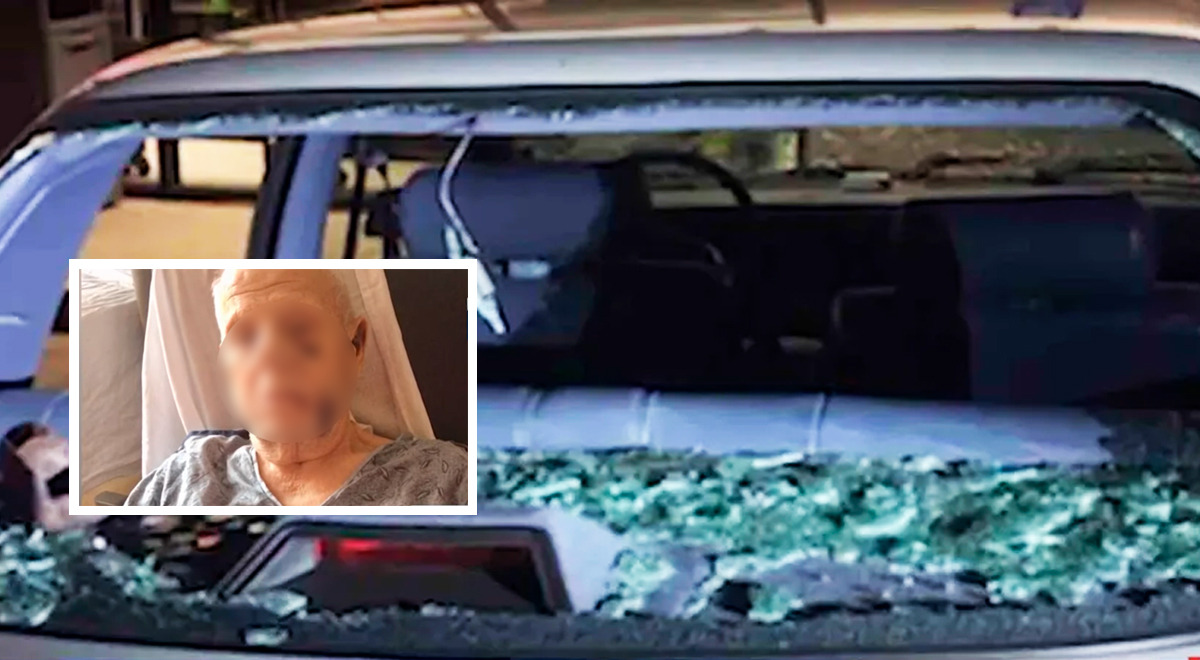 An adult over 82 years old, who had gone out to pick up a turkey for the Thanksgiving Day, was brutally beaten in the United States last week by a gang of gang members of between 30 and 40 people.

State police told WCVB media that a all terrain vehicle and dirt bike gang was driving on a Boston highway, when the victim was driving his vehicle.

The gang members surrounded the older adult and forced him onto a sidewalk when some of the cyclists smashed the windows of the victim’s car. Despite the victim trying to get away from the scene, some of the subjects followed him and resumed kicking and hitting the vehicle.

At one point, the Elderly He lowered the windows to ask for help from the occupants of another vehicle, and in that, one of the cyclists began to hit him through the open window.

Simultaneously, other passengers kicked the victim’s car, threw a piece of pipe through the rear window and a large stone through another window.

Police said the driver was finally able to escape from them and drove to a gas station where he got out of his car and fell to the ground.

The man was taken to the hospital to be hospitalized. However, due to his serious injuries, his prognosis remains in reserve. The victim’s daughter questioned how there are people who can attack a defenseless older adult.

“My dad wasn’t doing anything wrong, he was just going to a place to pick up a turkey, and then they attack him. It’s heartbreaking to know that it’s not safe for our 82-year-old father to be alone outside, ”he said.

He also said that his family is seeing crime as “An assassination attempt”. “This was not just some kind of assault. He really could have died, ”he added.

Meanwhile, the Police are asking anyone who has captured images of the group or the incident with their cell phone to contact the authority.