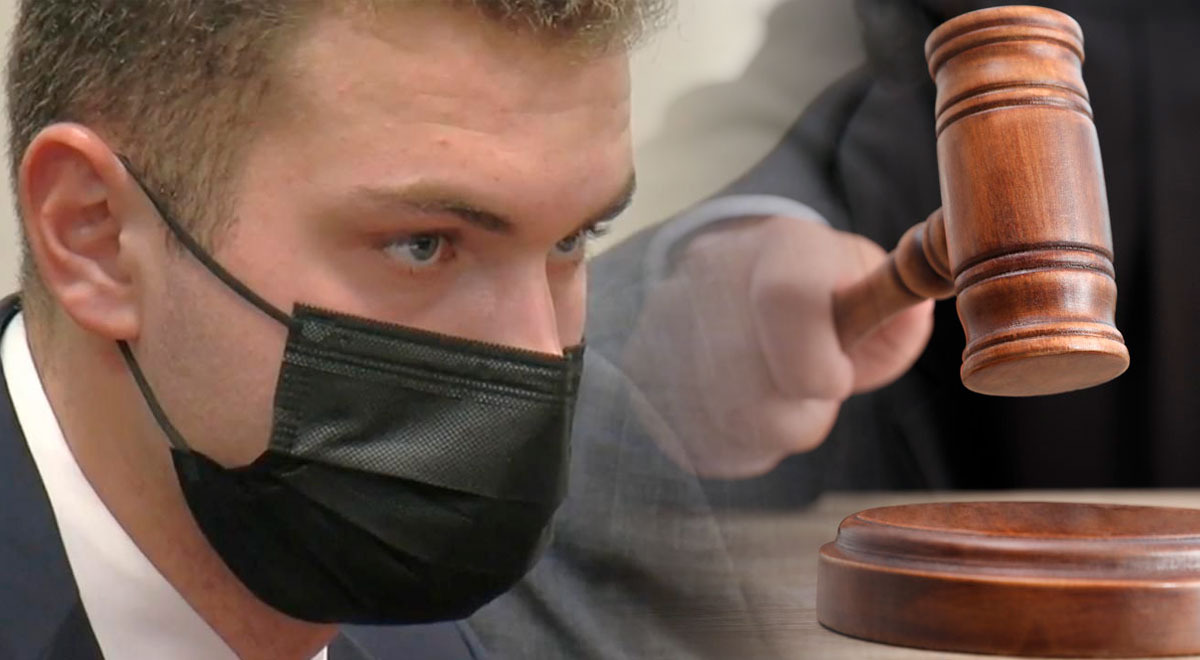 Great rejection and outrage has generated the decision of a judge in New York, United States, after a confessed rapist is sentenced to probation. The subject acknowledged that he attacked four underage women, however, the judge considered it “inappropriate” to imprison him.

“I pondered, I am not ashamed to say that I really prayed to know what the appropriate sentence is in this case. Because there was great pain. There was great damage. There were multiple crimes committed in the case, ”Murphy explained as he read the sentence.

“It seems to me that a sentence that involves imprisonment or partial imprisonment is inappropriate, so I am going to sentence him to probation,” said the judge before the astonished gaze of the people in the room.

One of the women abused by Belter was in court and was outraged upon hearing the judge’s decision. The subject was reported for rape in the first degree, third degree and sexual abuse against several adolescents of 15 and 16 years.

Following the accusations against him, Christopher Belter pleaded guilty in 2019 and received a two-year sentence on provisional probation, due to committing the abuse when he was 17 years old. However, in October 2021, it was ruled out that he would be sentenced as an adult.

However, Judge Murphy sentenced him to probation again. During the hearing, the condemned man indicated that he had “come to feel deep shame and regret” for his actions.