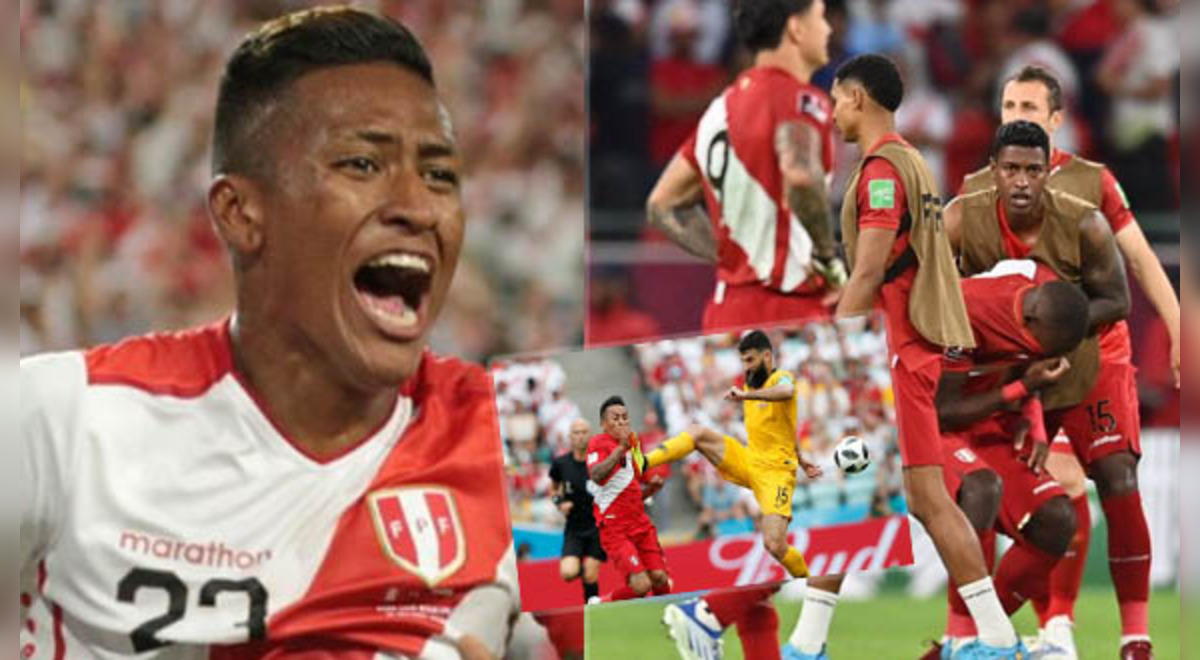 Days after starting the World Cup Qatar 2022there is still the “bitter taste” of not seeing the peruvian team in the World Cup. Pedro Aquino knows that very well, a ‘Bicolor’ player who confessed after that painful playoff, where Australia beat Peru 5-4 in a penalty shootout.

In a recent interview, the 27-year-old spoke about the weight of not having qualified for Qatar 2022, noting that he has not yet tuned in to a World Cup match, as it hurts him not to see Peru at the FIFA event.

“It has been a year with a bitter taste of not being able to qualify. I’m not watching the World Cup. I am not one to watch football, (it is) better to be with the family. And I don’t want to see the World Cup because I still have the pain that we couldn’t qualify,” he told Líbero sports media.

On the other hand, he revealed that the Peruvian team was confident in a duel against Andrew Redmayne’s Australia. “In that match (before Australia) We believed that we were already classified, that we were already going to the World Cup and everything, but they are things of fate. There was also excessive confidence, ”he specified.

“In fact, penalties are a bit of luck. It was just my turn to kick, but when the person is confident and wants to kick it, you have to give him the chance. Valera and Advíncula are great players and well, they kicked, they missed and even the best in the world fails”, he added.

Pedro Aquino ruled on Ricardo Gareca and the current DT of the Peruvian team, Juan Reynoso, but his statements gave people talk. “They are different technicians, different knowledge, but very well. Professor Reynoso has very good ideas that are going to help us a lot and Professor Ricardo at the time also had the idea of ​​him and it was good, ”he said.

“What Professor Reynoso is doing (trying with new footballers) is a very good thing. At the time there were not so many opportunities. In my case, when he was just growing up, there was not so much the possibility of having a chance in the national team, ”he concluded.