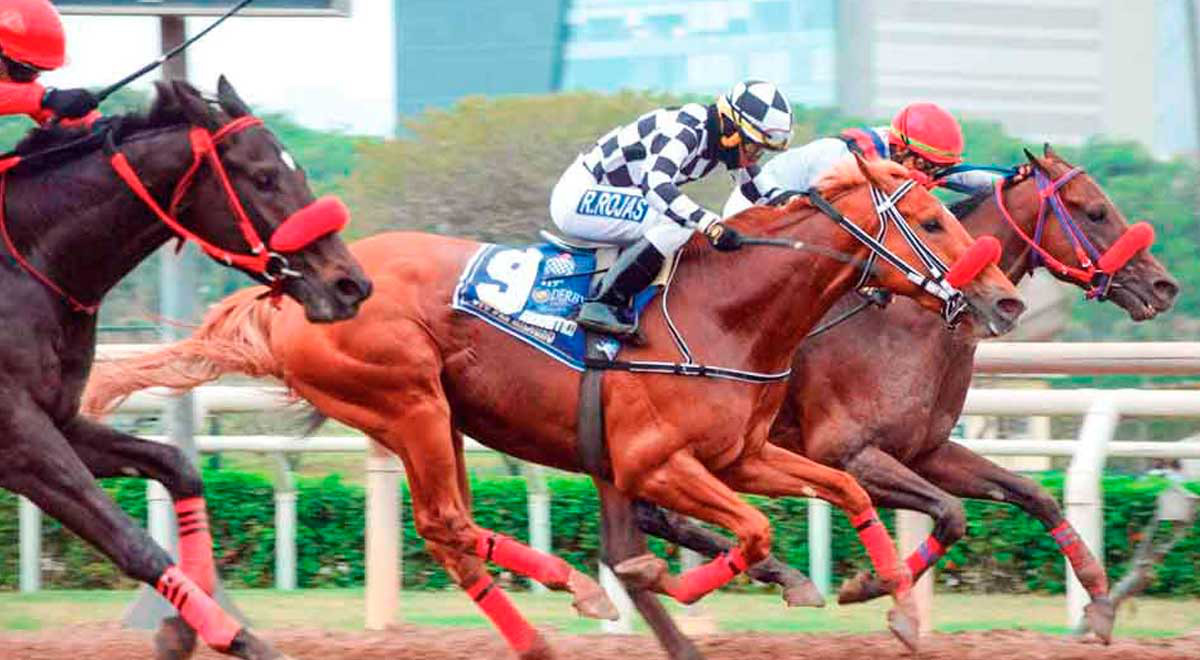 The Peruvian equestrian will seek another international triumph this Sunday when its representatives Novillero, Nuremberg and Matarani take part in the XXXVII edition of the Latin American Grand Prix (Gr.I), the most important test in this part of the continent that annually brings together the best thoroughbreds in rotating offices.

Indeed, this year it was the turn of the Maroñas Racetrack to organize the famous competition in Uruguay where expectations are at the top among the attending delegations from Argentina, Brazil, Chile, Peru and the host Uruguay.

Peru has won this competition 9 times as Chile occupying second place behind Brazil that has 10 wins, while Argentina has 7 and Uruguay has 1 victory. Novillero and Nuremberg are outstanding classic winners and have beaten each other in several of their encounters, while Matarani is making progress and will be racing strong from the start.

The test will be held this Sunday at 5:20 pm (Peruvian time). It will be broadcast on Channel 516 of Movistar and will be part of the programming of the Monterrico Hippodrome as the 10th. Card race