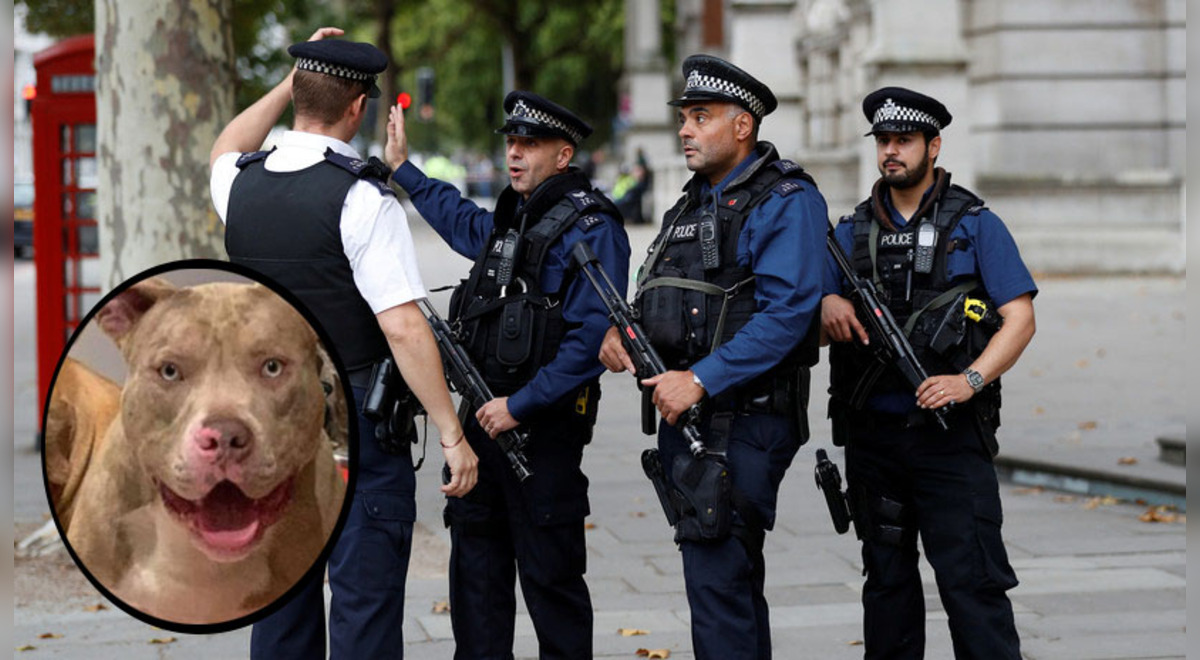 A tragedy occurred in the United Kingdom after the death of a 10-year-old boy attacked by a pit bull was announced. The minor, identified as Jack Lis, was attacked while playing with a friend outside a home.

The terrible episode happened in Wales, United Kingdom, when the minor was outside the house of his friend, who was with him at the time of the attack by the pit bull dog.

The little boy’s friend Jack Lis He asked a neighbor for help, but the man couldn’t stop the dog. Therefore, they alerted the British police so that they could come to rescue him and they did, but they had to euthanize the animal.

They shot him dead

In the midst of despair because the dog did not release the child, the authorities shot the dog seven times to free the child, who by that time was already dead due to the fierce attack.

“We were called to an address in Penyrhoel, Caerphilly, around 3.55 pm on Monday, November 8, after receiving reports of a dog attack,” authorities said. “Agents attended, including specialized agents, along with paramedics from the ambulance service of Welsh, which confirmed that a 10-year-old boy had died at the scene, “they added.

Both minors were alone when the events occurred. “Everyone was in the street crying. It was frightening. Everyone was upset, “Tracey Lawrence, a neighbor, told the media about the terrible incident. United Kingdom.

For her part, the victim’s mother, Emma Whitfield, lamented in her networks the loss of her son: “With so much anguish and before close friends and family see his name on the news, I have to announce that our beautiful boy Jack he died so tragically yesterday. “