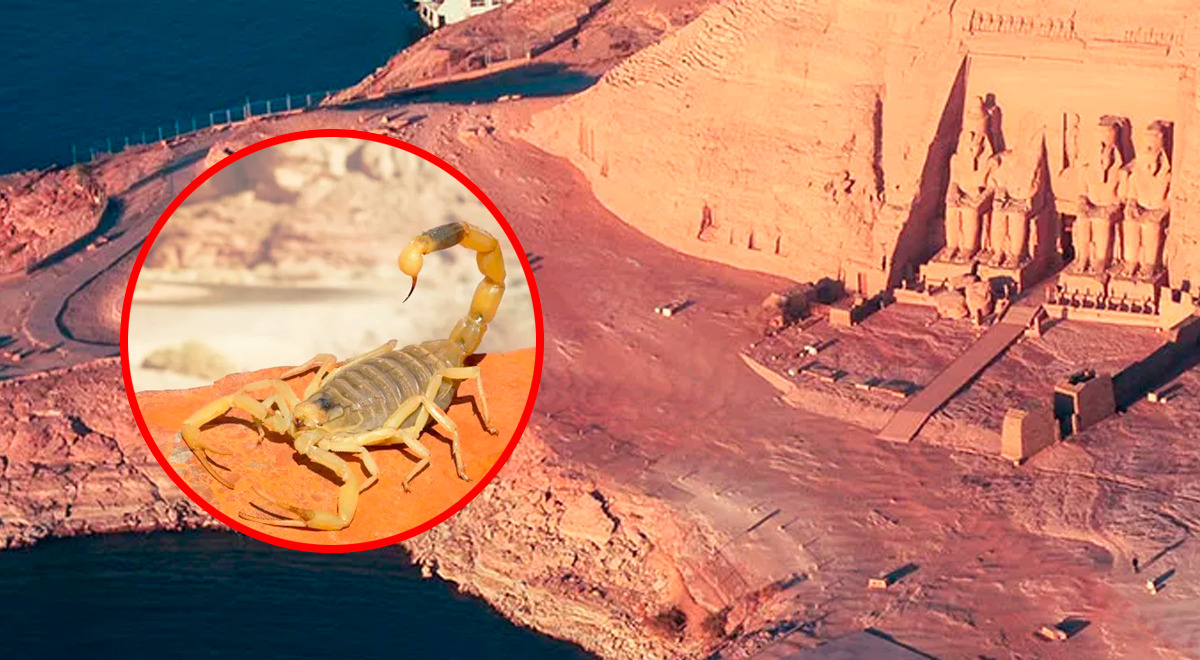 Thousands of scorpions, approximately 10 cm long, with up to six pairs of eyes and a tail full of toxic venom were dragged into the city of Aswan, in Egypt, by a mighty storm.

Three people died and 450 were injured, after violent rain and dust storms brought poisonous arachnids out of their hiding places and into streets and homes.

Those who have been injured are being treated with antivenom in hospitals, as well as in medical centers located in more remote areas.

Health officials have even called in doctors who were on vacation to help treat the influx of patients.

The inclement weather drove out not only the scorpions but also the snakes, according to the Egyptian government daily Al-Ahram. That is why residents have been asked to stay indoors.

Aswan governor Ashraf Attia also limited traffic and closed local roads to avoid accidents due to limited mobility in the rain, reports the outlet. It should be noted that scorpion stings can be lethal.

The Egyptian fat-tailed scorpion, a species found throughout North Africa, has been described as one of the deadliest in the world, according to the American St. Louis Zoo.