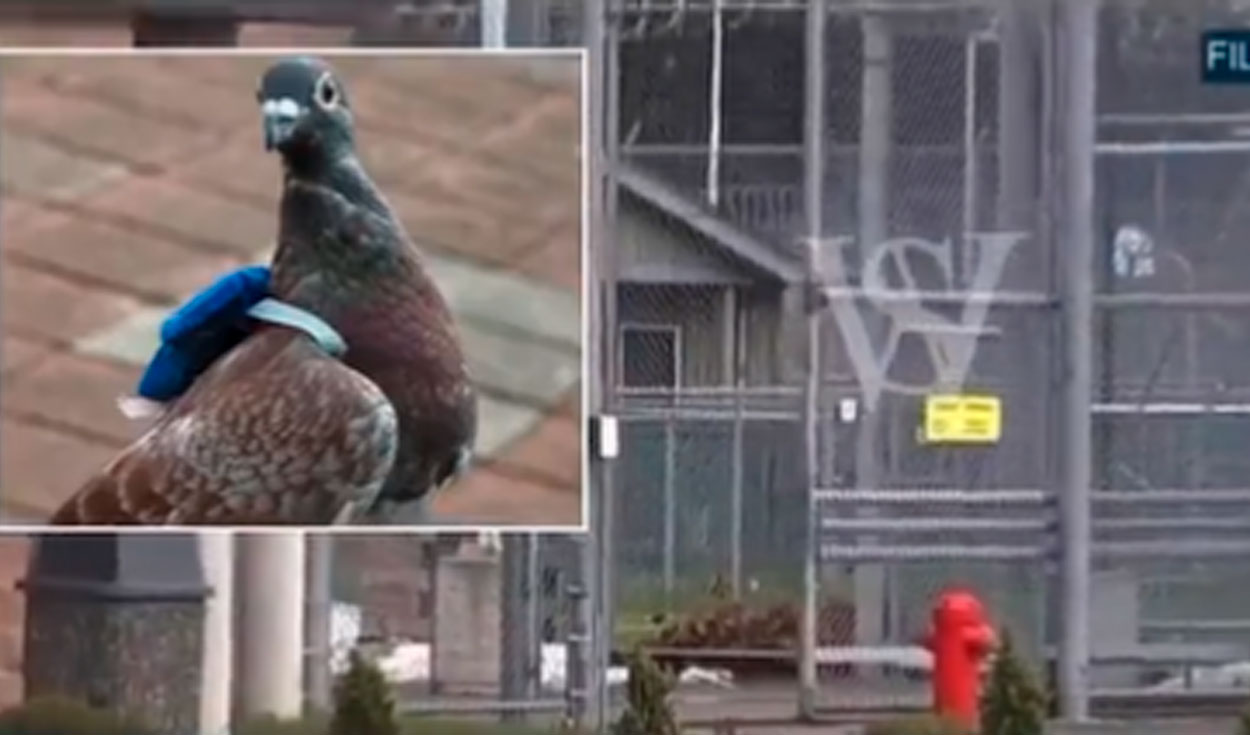 Unusual but true. The Canadian Police captured a pigeon carrying a tiny backpack on its back, where it hid drugs that were going to be transported to the interior of the Abbotsford prison in British Columbia, according to Global News.

john randle, president of the Pacific Region of the Canadian Union of Correctional Officers, gave details of the capture. “The pigeon was first seen inside the walls and apparently it was carrying a small package, a kind of backpack,” he said.

As soon as law enforcement realized that the bird was flying in the prison yard, they deployed an extensive operation to capture it before it “delivered” the package. According to prison officials, the pigeon was carrying about 30 grams of methamphetamine.

John Randle recounted that in 13 years of service he had always witnessed the discovery of drugs in the cells, but never had a pigeon served as transport for said illegal act.

For this reason, prison security in Canada has paid more attention, as they point out that prison inmates have “go back in time” by using other mechanisms.

“This is kind of a reality check for us that the creativity that people are going to use to try to get drugs and other contraband into the institution is multifaceted,” Randle concluded.