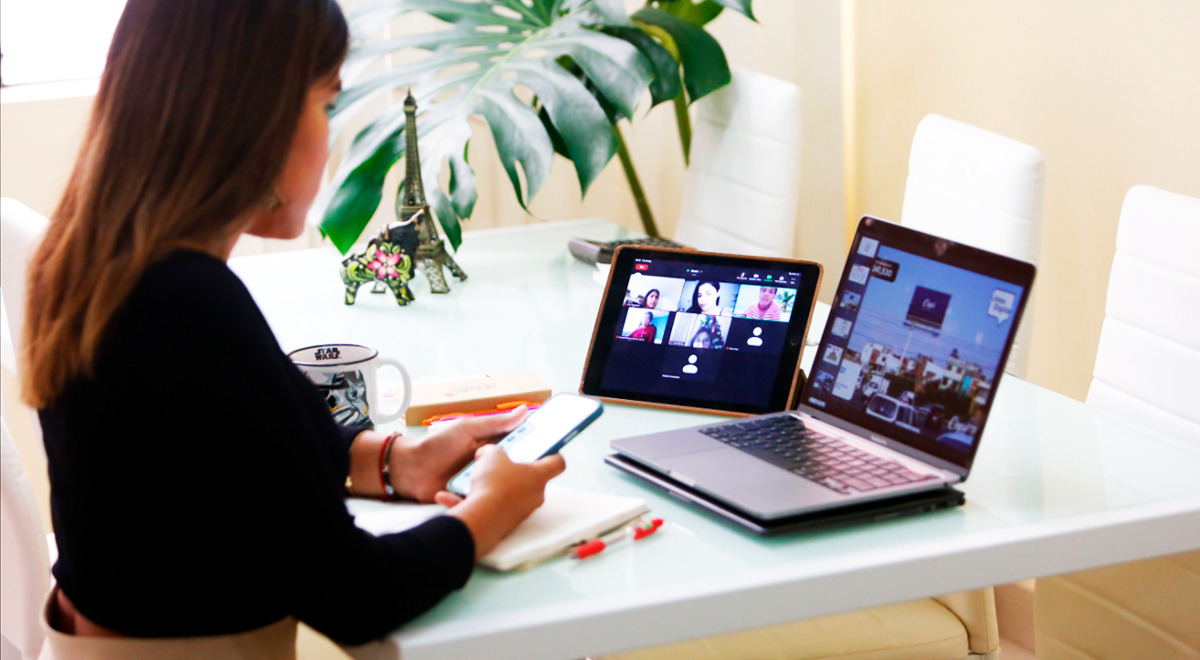 The Congress of Portugal approved a series of labor laws, after an increase in people who work from home due to the COVID-19 pandemic. These regulations include the prohibition of managers from communicating with employees outside of working hours by phone, message or email.

“The employer must respect the privacy of the worker”, including rest periods and family time, is indicated in the new law.

The proposed law explained that workers should have the right to at least 11 consecutive hours of “night rest”, during which they should not be interrupted except for emergencies.

The rules also require employers to contribute to their staff’s work-from-home expenses, such as internet and electricity. Additionally, bosses are expected to meet with staff members face-to-face every two months.

Employers who do not comply with the new rules could be fined. However, the laws do not apply to companies with fewer than 10 employees.

On the other hand, it was learned that not all the proposed rules were approved by the congressmen. For example, the Portuguese parliament did not approve the proposal to give workers the “Right to disconnect” and turn off your work devices at the end of the day.

According to CNBC, data has shown that people have been working longer hours at home during the pandemic.