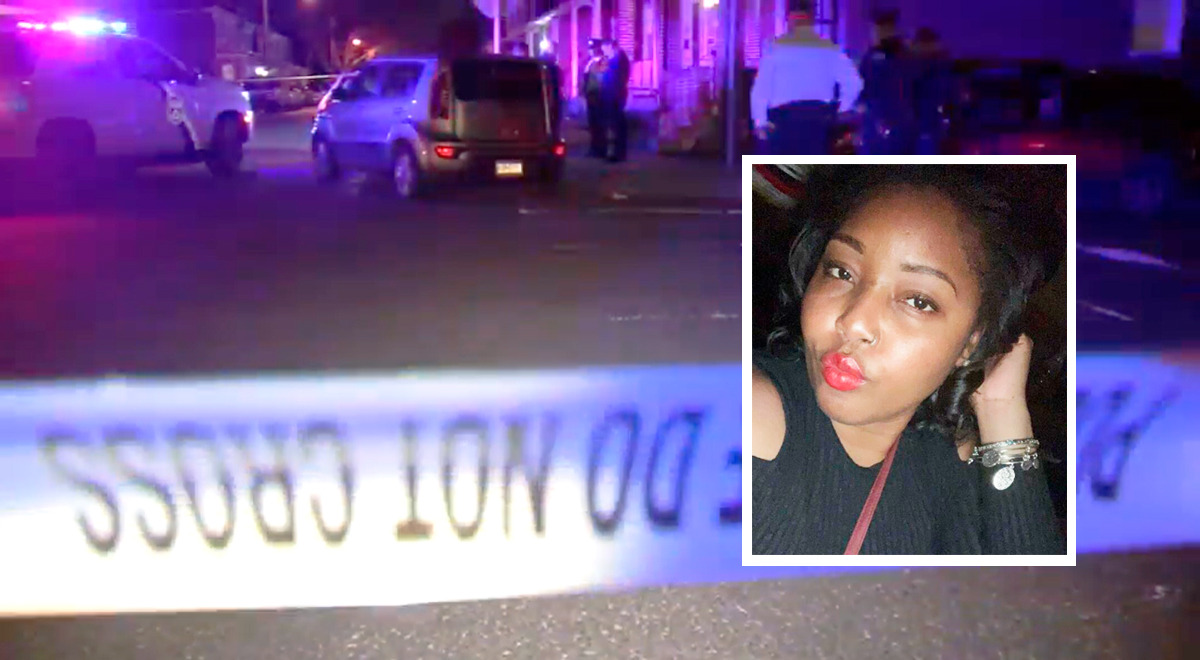 A pregnant woman, who had come home after attending a baby shower in her honor, was murdered in the United States on Saturday, November 20. The Police have described the crime as a “cowardly” attack.

US authorities reported that a 32-year-old woman who was seven months pregnant, identified as Jessica Covington, was shot at around 8:30 pm outside her Philadelphia home.

Police say the victim was shot in the head and stomach while unloading gifts of his own baby shower.

Covington and her unborn son were pronounced dead shortly after at Einstein Medical Center. Approximately 11 shell casings were found at the scene. Investigators believe the woman may have been the target.

Meanwhile, the Police are investigating the crime and have offered a recompensation of 50 thousand dollars for information to find the whereabouts of the murderer.

“The murder of a pregnant woman and her unborn baby is absolutely heartbreaking”said Police Commissioner Danielle Outlaw. “We will not rest until this obviously dangerous individual is in custody,” he added.

“This news is deeply disturbing and heartbreaking. My heart goes out to the victim’s loved ones during this painful time, ”added Mayor Jim Kenney.

Likewise, the shooting has scared many in the neighborhood. “I’m paranoid because you don’t know what will happen next. The violence has been getting worse and worse and it seems that nothing is being done. I just want it to stop, ”said a neighbor.

“He was a good person. It’s really sad, ”said a neighbor. Starting in 2021, it will be one of the deadliest years in Philadelphia’s history. To date, more than 496 homicides have been registered.