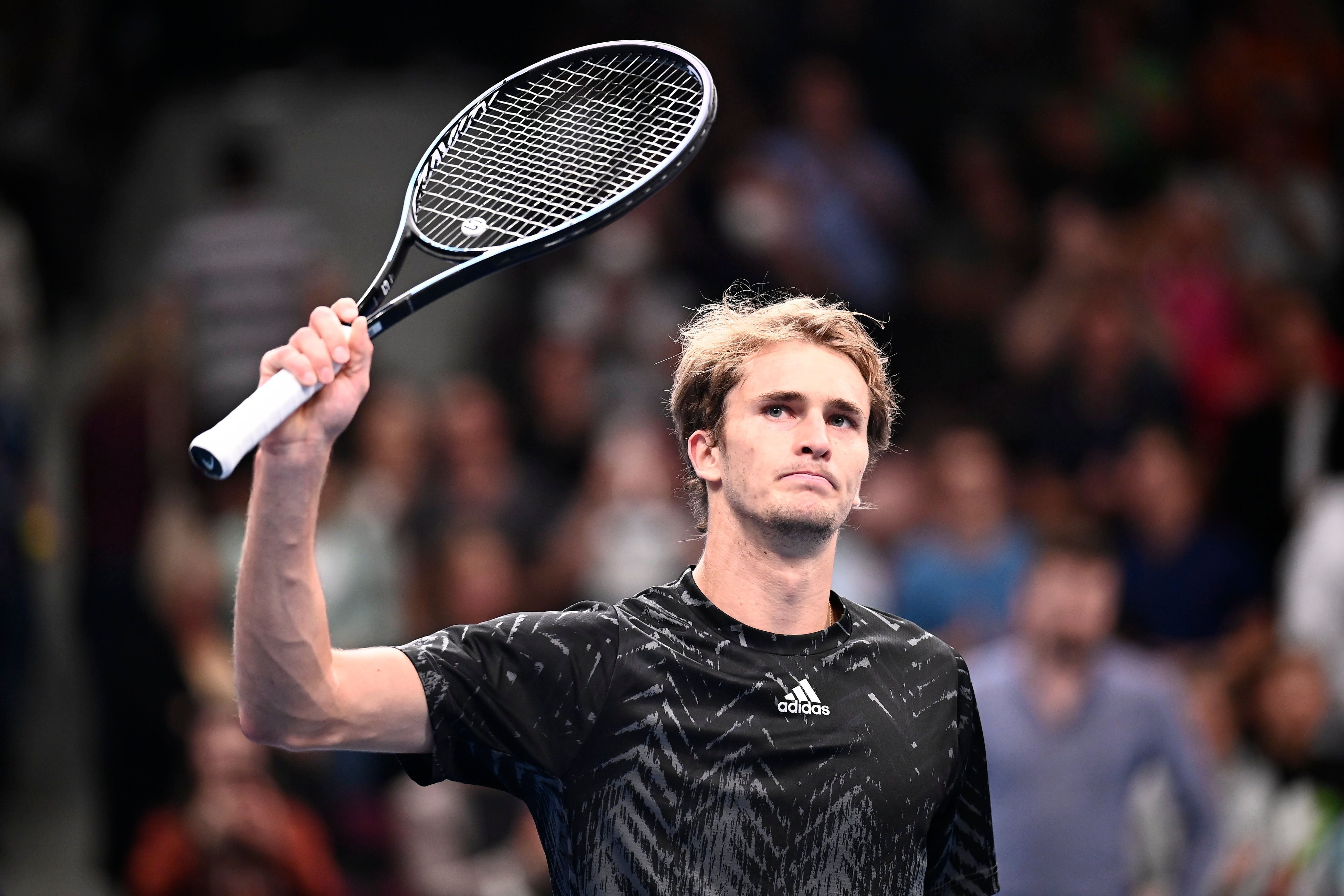 The German Alexander Zverev continues to show why he is the fourth in the world, now he beat 2-0 (7-5 ​​and 6-4) to Frances Tiafoe in the final of the ATP 500 in Vienna, Austria. With this, there are five titles achieved by the 24-year-old tennis player in what would be his best season so far.

To this title in the European country is added the titles ATP 500 Acapulco in Mexico in which he beat Stéfanos Tisisipas, he also won the Madrid Masters 1000 in which he was crowned against Matteo Berrettini, then in the Cincinnati Masters 1000 in the United States against Andrey Rublev. To this is added what was obtained in the Olympic Games by beating the Russian Karen Kachanov. Tremendous achievement Alexander Zverev.

To be able to close this year successfully, Zverev could match what was done in 2017 when he was third in the world and have won five titles in the year: Montpellier ATP 250, Munich ATP 250, Washington ATP 500 and the Masters 1000 in Rome and Canada.

With the title obtained before Frances Tiafoe in the ATP 500 Vienna won his 18th career title and can close it even better at the Paris and the ATP Finals. There is no doubt that the German will reach first place with the question of the years.

Alexander Zverev in 2021 champion with 5 titles