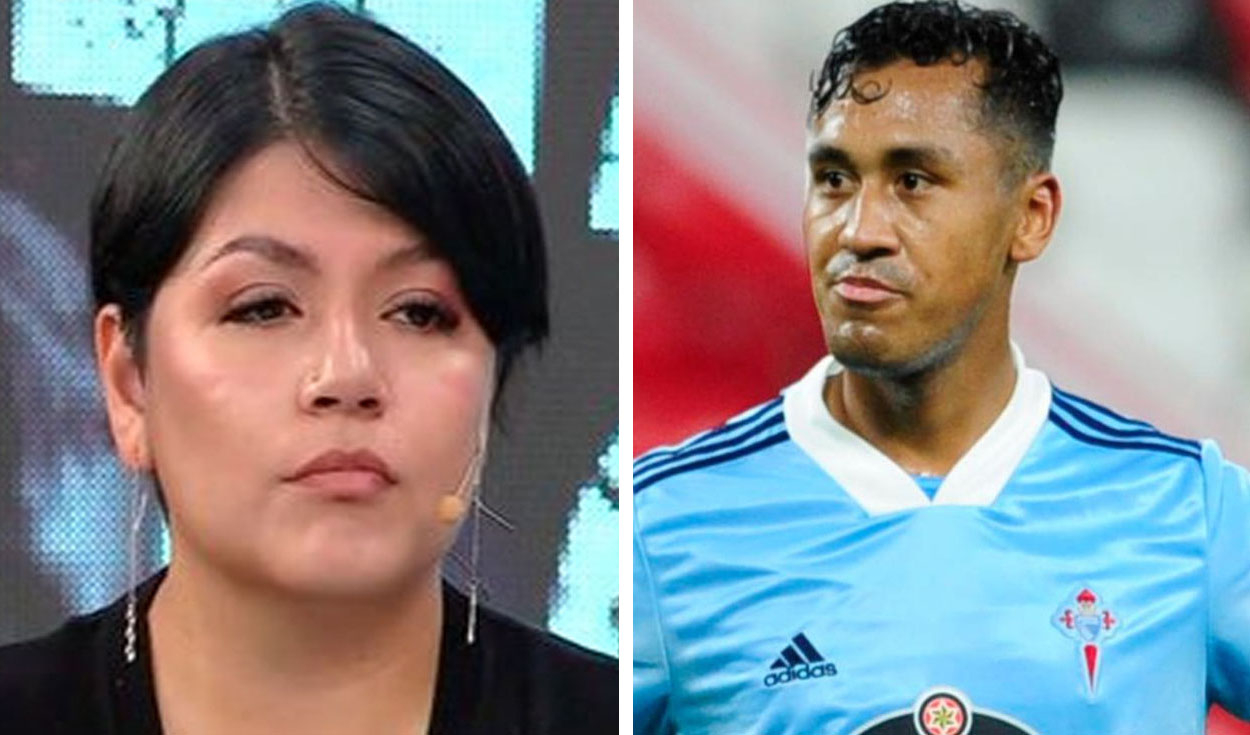 The return of Magaly Medina to her usual schedule on ATV brought with it a ‘bomb’ from Renato Tapia, which shook the local show business. It turned out that a 28-year-old girl named Daniela Castro publicly denounced the soccer player for not recognizing her son in common, the product of her extramarital affair. For this reason, the legal defense of the Celta player indicated that she would sue him so that he would give the last name to her minor.

Also, Magaly Medina revealed the figure that the Peruvian team would currently be receiving by integrating one of the most recognized clubs in Europe. “He is a man who earns a lot of money there, in Europe. A player who, according to the specialized earnings pages of athletes, he would earn a little more than 1 million dollars a year, is significant. How much did you spend for expenses?”, he asked Daniela Castro.

YOU CAN SEE: Renato Tapia’s wife blocks comments from her Instagram after the complaint about her unrecognized son

How much money did Renato Tapia spend with his ex-partner Daniela Castro?

“Until 2020 I did not receive anything directly, from 2020 onwards it was directly in the name of the cousin, and in 2022 it was $3,000 per month. A figure that we agreed between him and me, there is no paper or anything,” the woman told “Magaly TV, the firm.”

Daniela also noted that she was initially watched by José Martín Alva, Renato Tapia’s cousin. He made sure that Daniela did not provide statements to anyone. It was not until 2020 that she was able to reach a verbal agreement with the footballer.

After having discussed, Renato specified to Daniela that he would give her $3,000 to cover the expenses of her youngest son; However, he stopped transferring this amount to her because her lawyer demanded a consumption chart.

YOU CAN SEE: Renato Tapia: how did you meet Daniela Castro, the young woman with whom you would have an unrecognized child?

“But, from one moment to the next, he stopped commanding. His lawyer contacted mine, asking for a table of expenses. My lawyer told me it was economic violence. “We are not going to send any painting because he is a man who can give good things to his son, in addition to signing it,” she told him.

Even during her time on the Magaly Medina program, Daniela Castro recounted that Renato Tapia’s wife, Andrea Cordero, and her relatives knew about the existence of her 8-year-old descendant. To support her testimony, she showed photos of Tapia’s father posing with his child.

She and her lawyer Carla Zumaeta were firm in expressing that they will file a paternal affiliation lawsuit against the member of the Peruvian team so that he recognizes the rights of his heir.