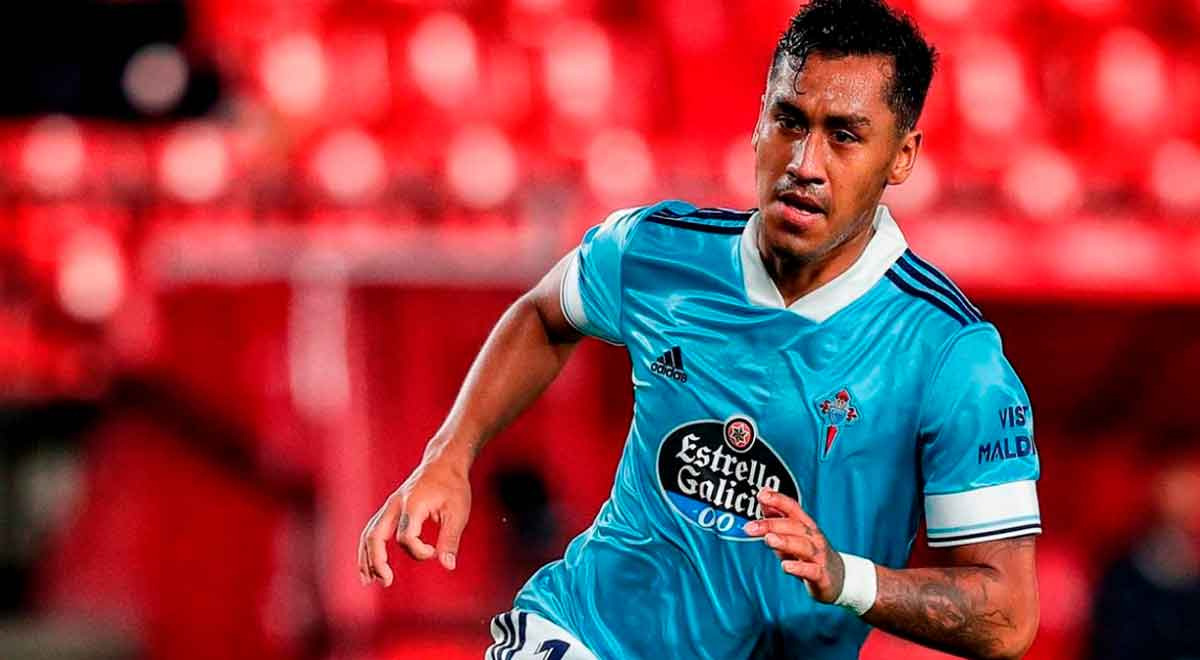 Renato Tapia is one of the soccer players summoned to the Peruvian team that is in an important league like the one in Spainwith the Celta Vigo. However, the midfielder lost ground in the starting team and his father came out to support him after the technical decision of Eduardo ‘Chacho’ Coudet.

“I have understood that beyond an injury it is a nuisance, it is not more serious. We hope that he will rejoin the Peruvian team calmly and that I will reach the most important match, which is June 13,” Luis Tapia told Movistar Sports.

Regarding the Peruvian’s continuity at Celta de Vigo, Renato Tapia’s father replied to what his son had said and sent a dart to the coach ‘Chacho’ Coudet, who removed the ‘Captain of the Future’ from the starting eleven when he was at his best moment.

“Last year he did a great job in LaLiga, unfortunately this season he hasn’t had the continuity that he had in the previous season. They are technical decisions and, as he himself said, If he doesn’t play, it’s not because he doesn’t want to, but because the coach decides so. And since he is a full-fledged professional, he simply follows the instructions and continues to work, waiting for his moment and showing that he can be a starter again,” he said.

Likewise, Tapia’s father did not go into detours and mentioned England (Premier League) as a league in which his son can calmly measure up and find the continuity that he and his whole family want.

“He is already playing but in the first, in the second, because there is only England and it is relative if he can play perhaps in a top team. Not everyone can have that opportunity and I believe that he is capable of continuing to grow and still has the dream of glory alive, it is what drives you to improve and seek to take bigger steps”, he pointed out.

To close, Luis Tapia stressed that his son can play in the Premier League or another big league and team, because Renato does not weigh the shirt or the responsibility. “That is why I am confident that he will continue to grow and very soon be in a team where you can win great things. At some point he will achieve it ”, he closed.